NRI investors can buy up to 5% in any security: India's economic affairs secretary Garg

Non-resident Indian (NRI) investors will now be allowed to buy up to 5 percent in any security under current regulation.

This was due to the rising of fresh concerns over an April circular issued by the Securities and Exchange Board of India (SEBI) – saying that foreign investment rules for companies of Indian origin had been tightened. 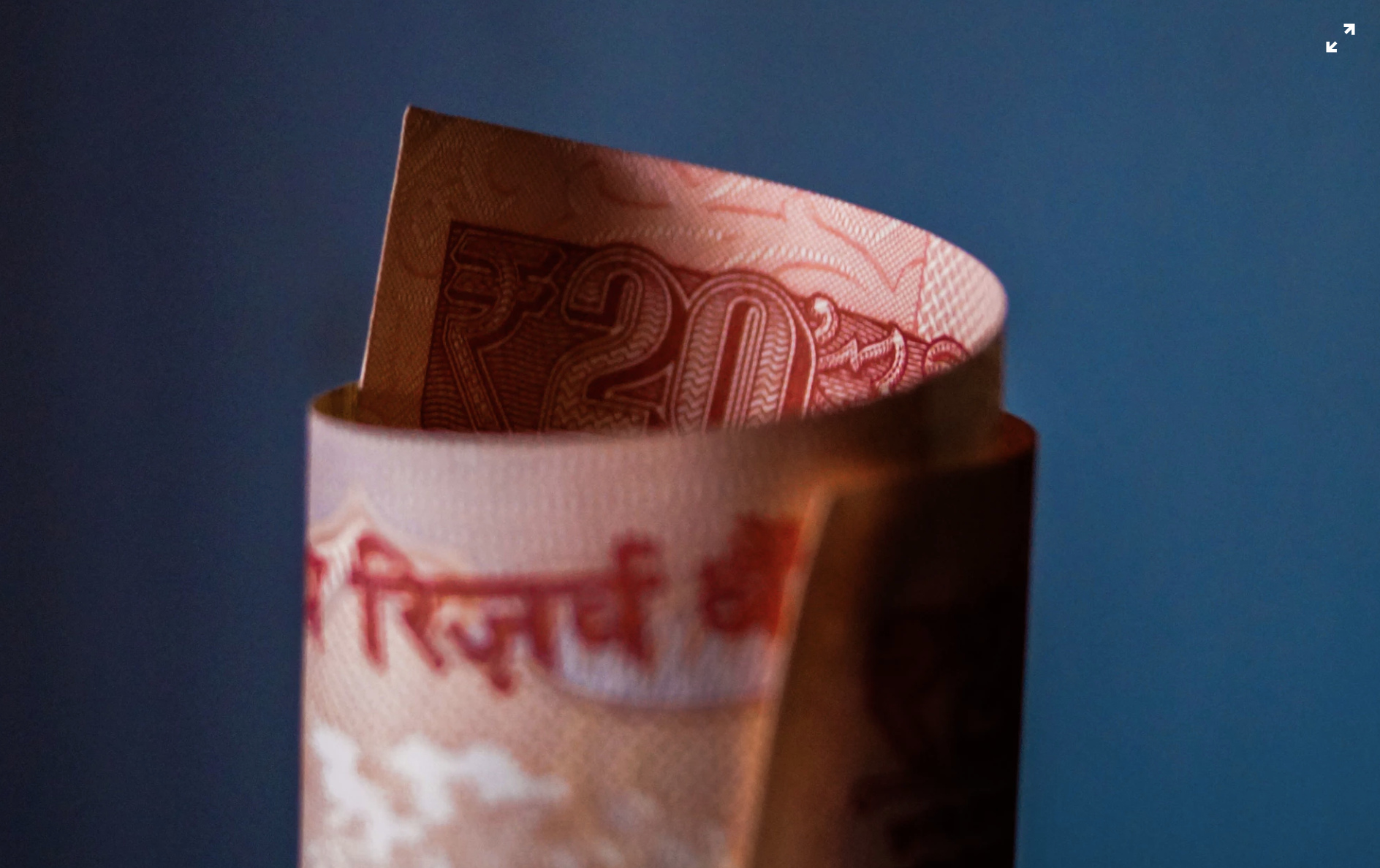 According to a Reuters report, guidelines state that a company majority owned by non-resident Indians (NRIs) or persons of Indian origin (PIOs) will not be allowed to invest as a foreign portfolio investor in the country.

In addition, SEBI directed that such funds should either be closed or the ownership structure changed by the end of December 2018.

Policymakers are unlikely to relax the SEBI guidelines. Garg reiterated on Tuesday that companies majority-owned by non-residents Indians won't be allowed to invest as well as manage foreign funds.