NRI industrialist nominated to the UK Parliament’s House of Lords

NRI entrepreneur Rami Ranger was on Tuesday nominated to the United Kingdom Parliament’s House of Lords for his outstanding service to the business fraternity, the Conservative Party and the public. 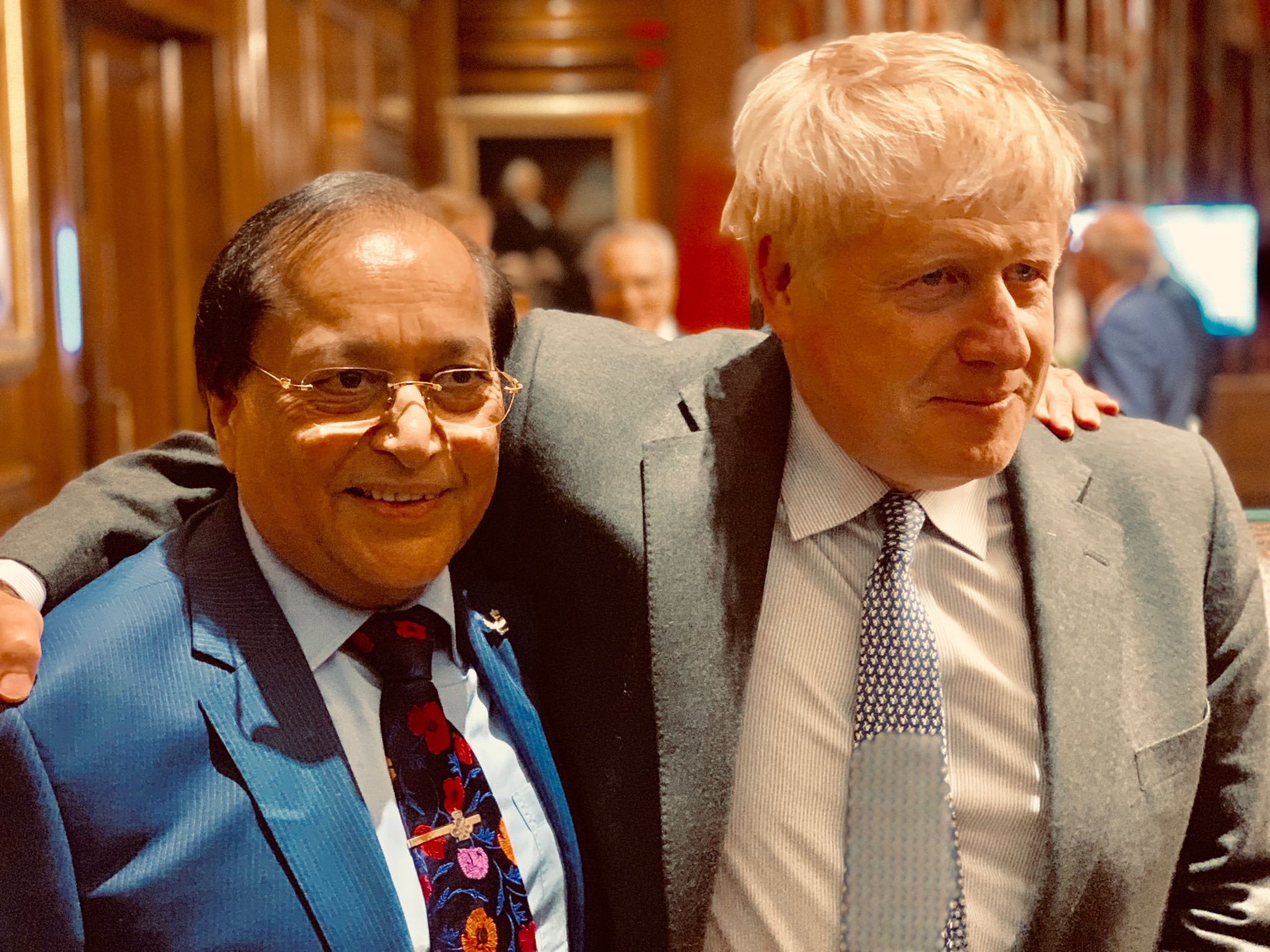 Ranger’s name had been recommended by former British Prime Minister Theresa May in her resignation letter.

“I dedicate this honour to build friendship between India, Pakistan and Britain. I will work very hard to build bridges among various communities now living in Great Britain,” Ranger told the Press Trust of India.

After obtaining a bachelor's degree from the Chandigarh Government College, Ranger studied law in the UK. He began his first cargo shipping business with just two pounds. Today, he is the chairman of Sun Mark Ltd and Sea Air and Land Forwarding Ltd.

He is also presently the chairman of the British Sikh Association.

We’re absolutely thrilled that our Co-Chairman @RamiRanger is to join the @UKHouseofLords as a peer! Many congratulations, Ramiji! @Conservatives pic.twitter.com/kWfmCHzVvE

Ranger has donated more than GBP 1 million to the Conservative Party and GBP 25,000 to Theresa May’s party leadership campaign through his company Sun Mark.

Ranger was appointed joint chairman of the Conservative Friends of India in 2018 - a group associated with the Conservative Party which aims to build a strong link between the party, the British Indian Community and India.