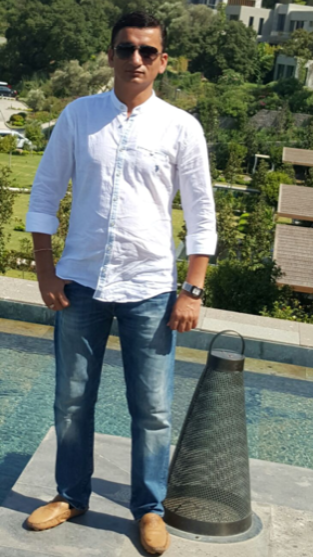 He removed around 35,000 metric tons of garbage and silt from the oldest reservoir Kareli Nadi was removed in just one day. Connected to India got in touch with him directly and he said, “I got inspiration from Indian Prime Minister Narendra Modi’s Swachch Bharat Abhiyan and Vasundhara Raje Scindia’s Jal Swavlamban Abhiyan.”

“I am an NRI but it’s my moral duty to serve my motherland in all aspects. I chose to clean the reservoir because as we know water is the precious element on earth and it cannot be created artificially. So we have to preserve the available water and for that we need our ancestral reservoir to be preserved. With this idea I started looking for options and I found that due to negligence, the reservoir had become a big dumping zone of solid and liquid waste disposals of Barmer city,” he added. 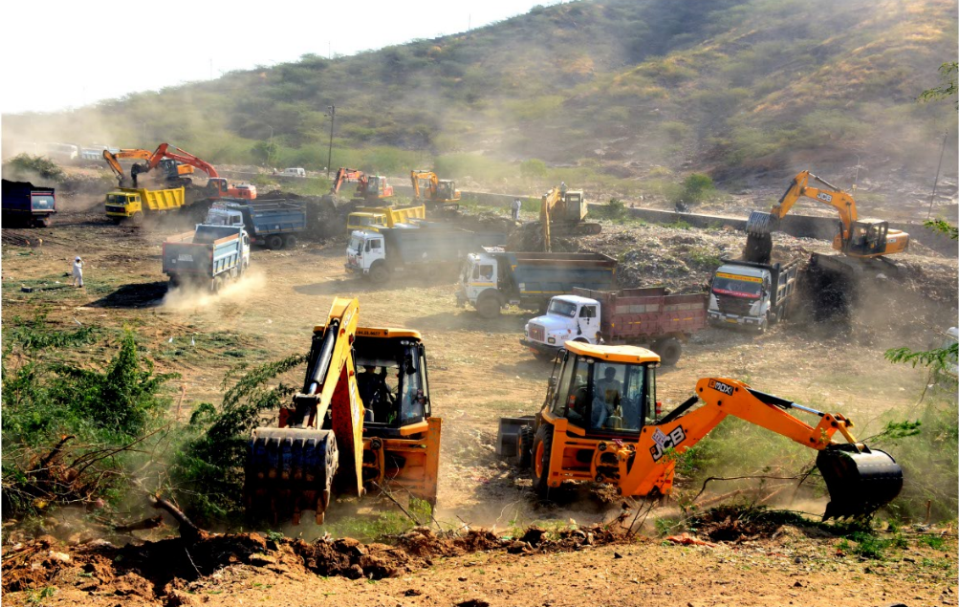 When we asked Nawal Kishore about his preparations, he said, “I had undergone various preparations in a very short time. Initially, I formed for different roles and delegations followed by an assessment on the demand of total machine and manpower required.” 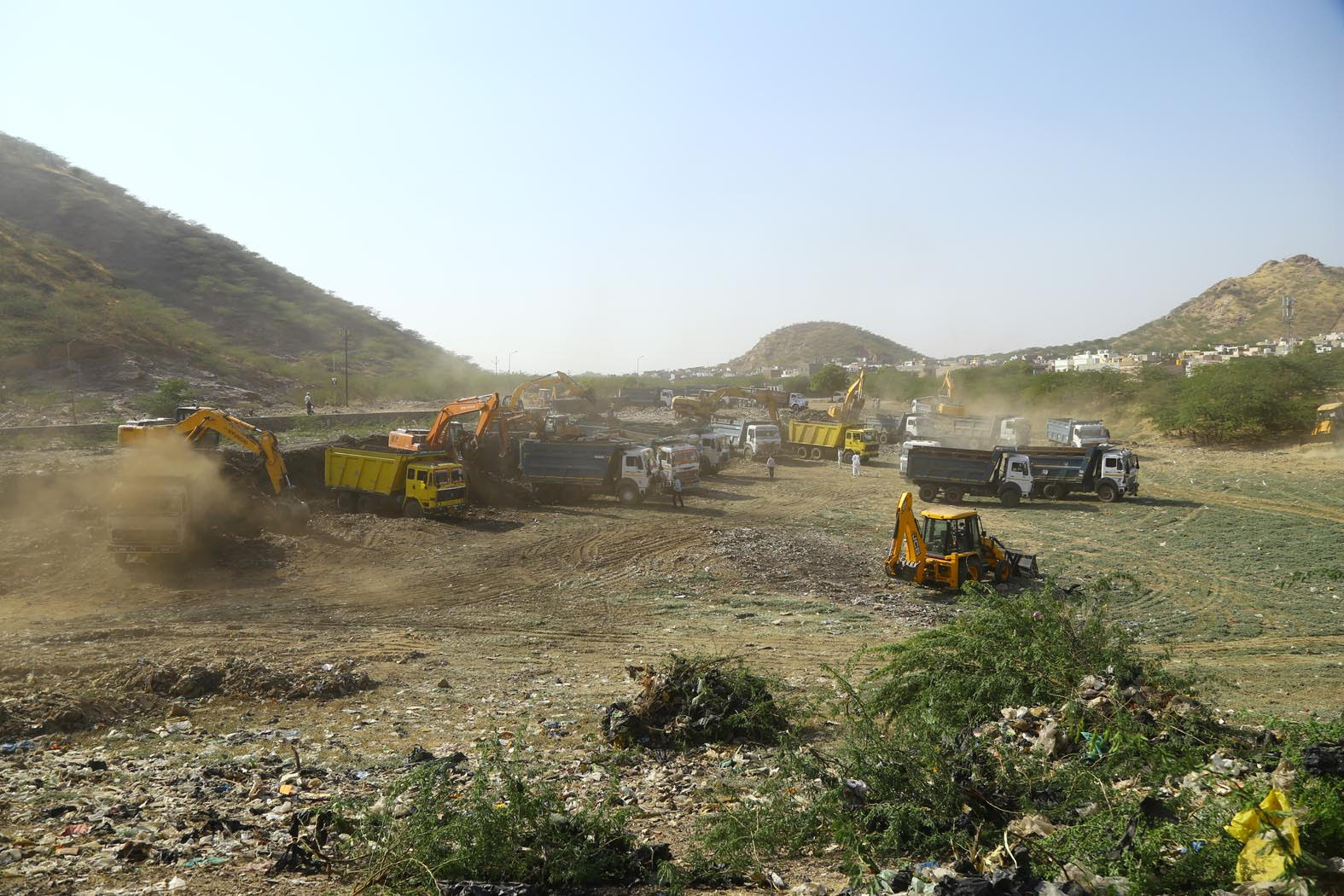 “With my brother Teeku Singh and the help of 70 Dumpers, 12 JCB digger, seven hydraulic Hitachi excavators and four tractors, we created a history and cleaned 2.6 hectares catchment area with 35,000 metric tons of garbage and waste in a span of ten hours,” he added. 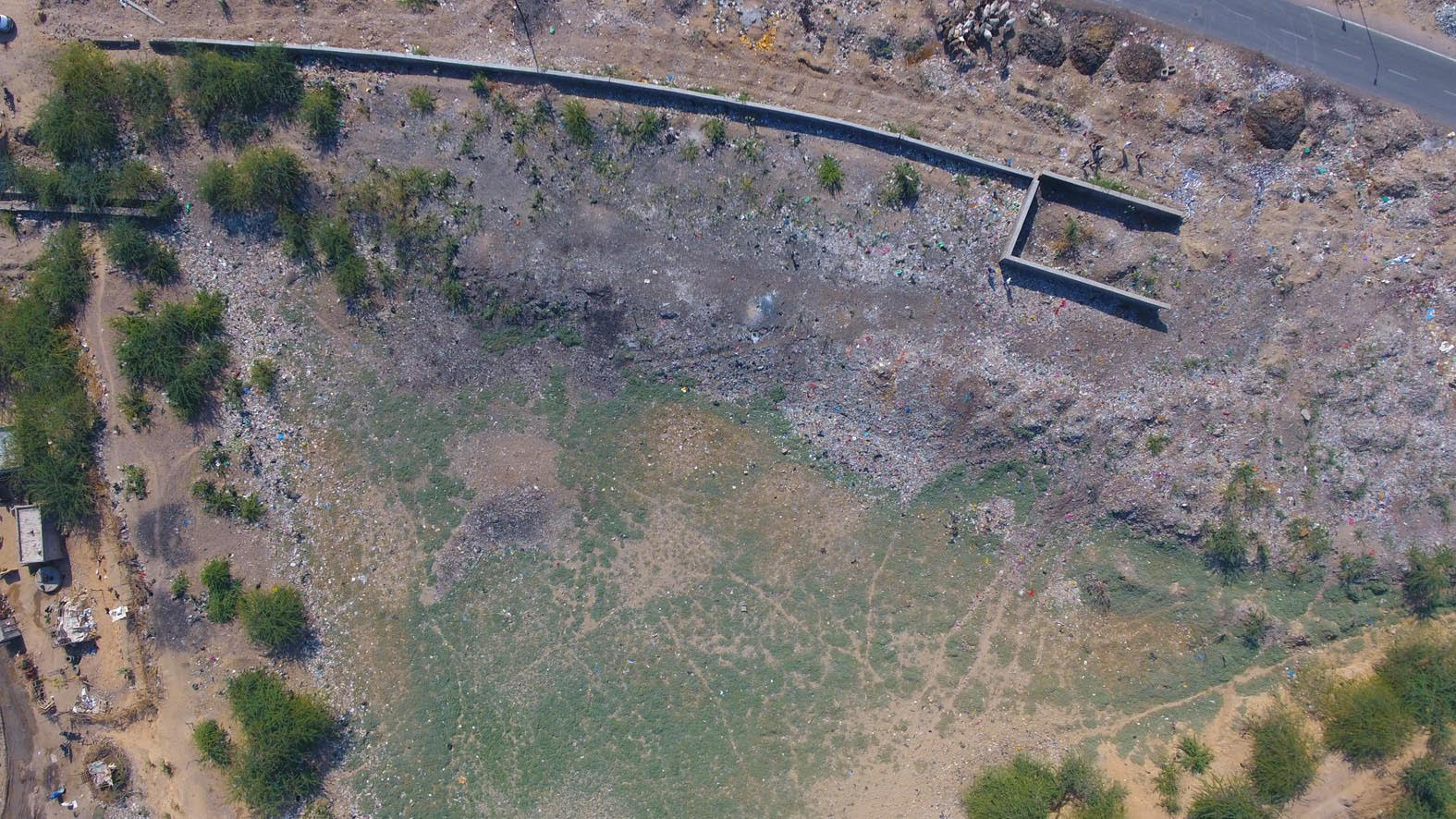 Targeting his home state Rajasthan first, Nawal Kishore wants to spread the call in other cities as well. “My Alma Mater is my priority and of course I will be happy to serve my nation in all aspects whenever I get opportunities. I can work with any volunteering institution, person, or administration if they show their interest in such activity.” 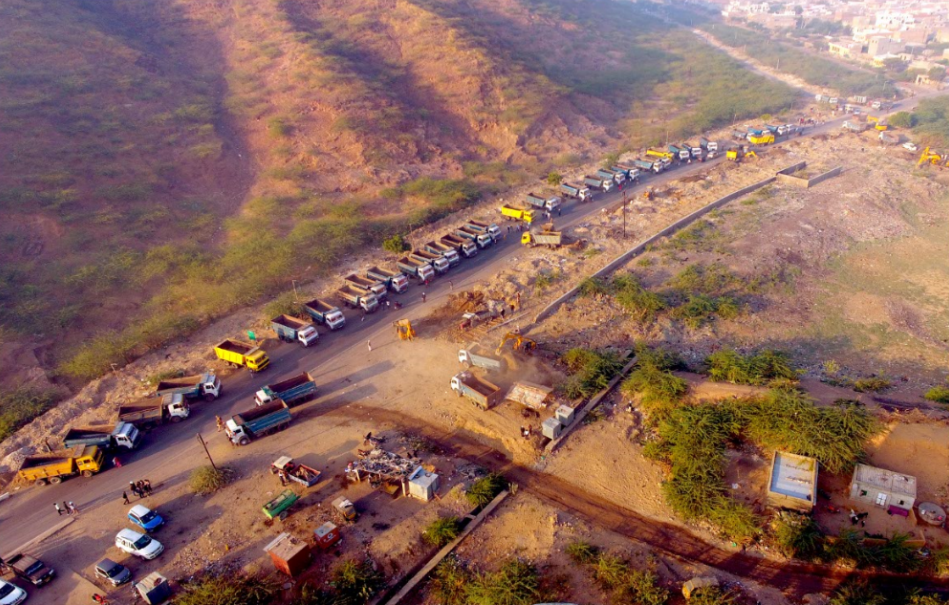 Born to a financially unstable family, Nawal Kishore couldn’t afford education after upper primary level and started working in a salt factory. His sincerity at work led his employer to offer him a job in the Democratic Republic of Congo. Within a decade, Nawal Kishore built his own contacts there and now runs a business in Africa and Asian continents in the field of mining and cosmetic construction.