Hyderabad-born NRI Saju George has been identified as the first recipient of China's new 'Certificate for Foreign High-end Talent', which qualifies him to apply for a 10-year multiple-entry visa to the nation. 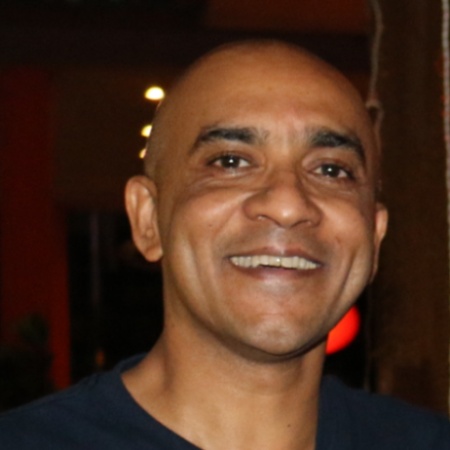 George, US technology giant Microsoft’s human resources director for Greater Asia, Middle East and Africa, who works out of Singapore, was presented with his certificate on Tuesday, China’s Communist Party mouthpiece People’s Daily said on its website.

“I think this new category of visas for China, is a very positive step by the government to encourage seamless movement of relevant talent into the country. I guess my 'selection' was more a matter of good fortune than anything else. And I’m thankful to the Chinese government and Microsoft for being given this category of entry,” George said.

George finished his schooling from the Hyderabad Public School, Begumpet in 1985 and graduated from the National Defence Academy in 1989. He served in the Indian Army for nine years from 1990-99, rising to the rank of Major.

He worked at Reliance Infocomm (as it was known then) from 2000-03 in the Human Resources department and his illustrious career includes stints with ESPN Star Sports, IBM and Aviva Life Insurance before he joined Microsoft in 2012.

"Saju is definitely one of the finest HR professionals I have worked with. It did not take him much time to understand the broadcasting business and begin contributing. He had a holistic orientation to application of HR, took interest in people and was always, always eager to participate," said Himanshu Verma, Founder and CEO of Connected to India, who worked with George at ESPN.

Former and current colleagues are all praise for the HR executive, representing a cross-section of all the people he worked with in different companies.

China has introduced the certificate scheme in a bid to attract more foreigners to visit for business purposes, experts claimed.

The next two recipients after George were American professors Chong Gu from Purdue University in Indiana and Lucio Soibelman from the University of Southern California, the report said.

Several other executives from multinational companies – including Joe Kaeser, president and chief executive of Siemens – had applied for one of the new certificates, it said. 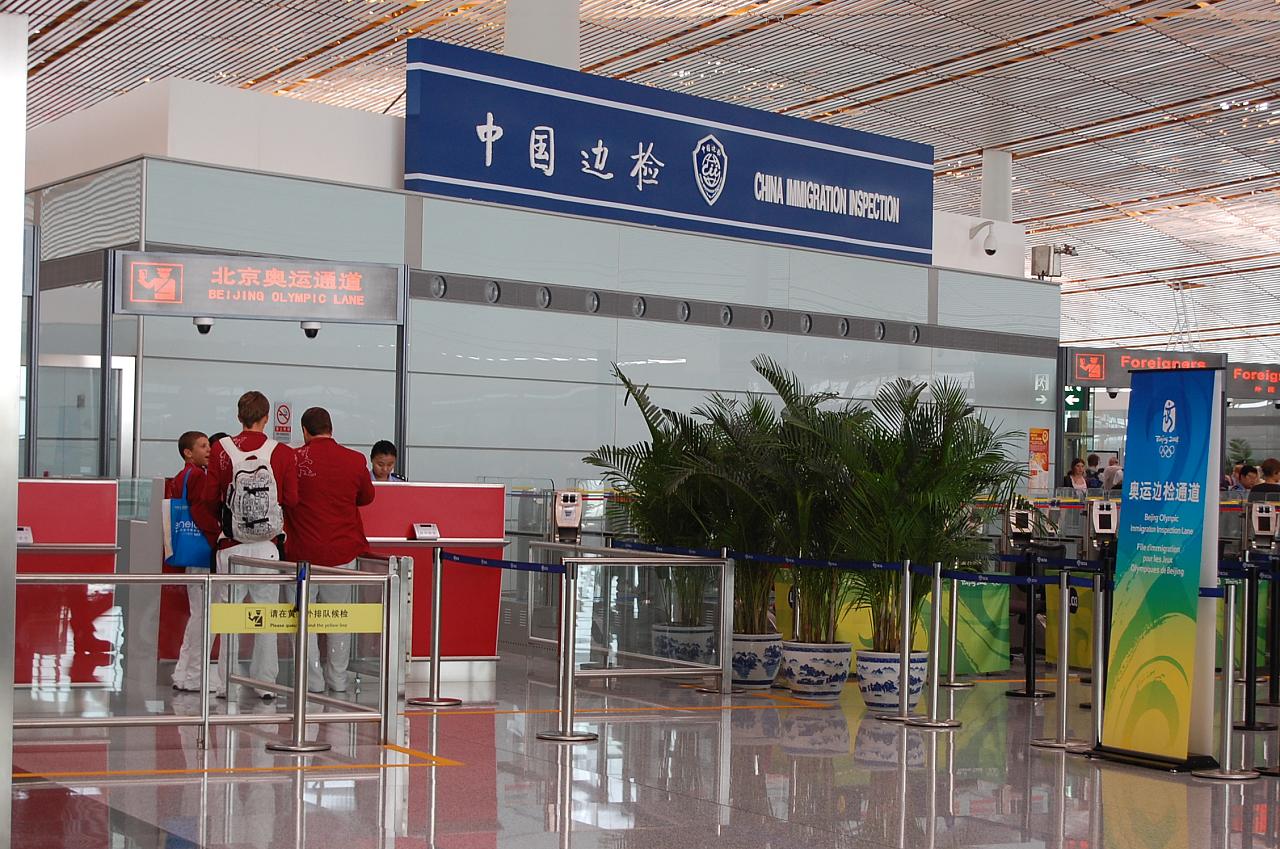 Most foreigners working in China have to renew their visas every one or two years. Photo courtesy: Flickr/Yusuke Kawasaki

Beijing is one of nine cities and provinces that are trialling the new scheme. Authorities in the capital said they would process all applications for the high-end talent certificates within five days. There are no fees for either the certificate or the visa.

An unnamed official from the Beijing bureau of the State Administration of Foreign Experts Affairs said the next step was to “rigorously promote this new type of visa to enhance its popularity and influence”.

According to government guidelines, as well as corporate executives and professors, 'high-end' foreigners are defined as Nobel Prize winners, chief editors of Chinese state media, top sportspeople and coaches, and professionals – especially in the fields of science and IT – earning at least six times China’s average annual wage, which in Beijing in 2016 was 92,477 yuan (USD14,270), according to official figures.

Most foreigners working in China have to renew their visas every one or two years. The country’s policy on visas has long been criticised by foreign academics and activists.

In February 2016, the central government relaxed the country’s green card rules, extending eligibility for permanent residency to foreigners working in broader fields than just government departments or laboratories involved in “key national projects”. The move comes at a time when US President Donald trump has promised to tighten the H-1B  visa norms, reducing the quota for skilled workers from abroad who can work in the US.

Elizabeth Economy, director for Asia studies at the Washington-based Council on Foreign Relations, said last month that US scholars who had been critical of China or had links to sensitive subjects were almost always refused entry.

“Sometimes they receive visas and sometimes they do not,” she wrote in a blog post. “Others are made to wait until the last minute, or are hauled in for discussions at the embassy or local consulate.”