There are around four lakh Non Residents Indians (NRI) Kannadigas, including 1.9 lakh in the Gulf and about 90,000 in the United States. We will be creating a registration system for them, she added.

"For the first time, NRI welfare committees will be set up in all districts. The committees will provide help to those seeking employment abroad, legal aid, counselling or other help that NRIs require in times of distress,” Krishna said about the plan. 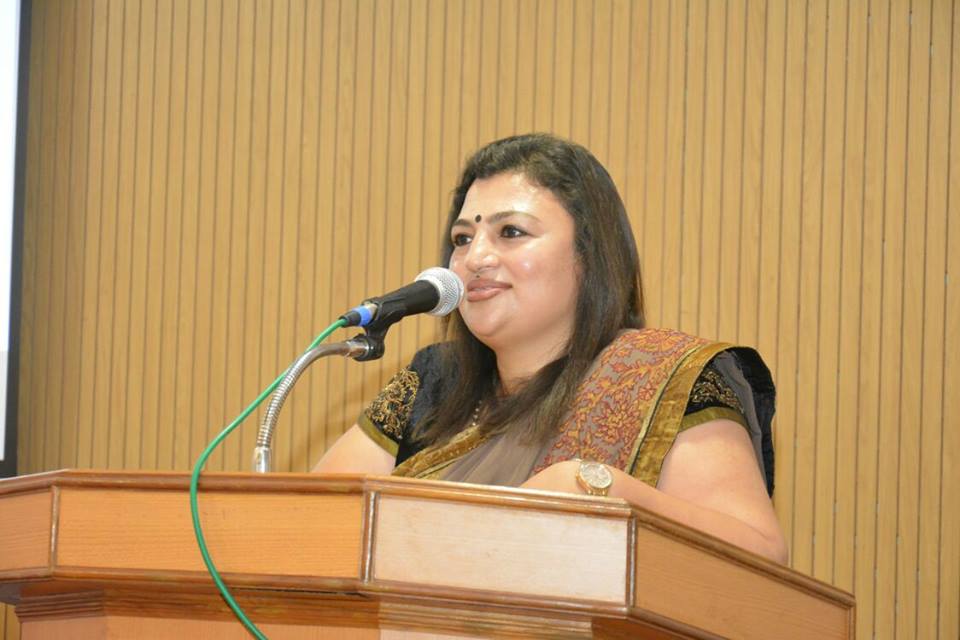 At a press conference, Krishna said that the forum has sought at least INR 10 crore budgetary support from the government to start implementing an NRI Policy. The policy was released on Pravasi Bharatiya Divas 2017 by the Chief Minister of Karnataka Siddaramaiah.

“Karnataka is the seventh largest State in India by area and the eighth largest by population. People from this State represent Karnataka all over the world and are known for their high skills and their contributions to the countries where they reside,” Siddaramaiah said while releasing the document.

The State government will also issue cards, similar to Persons of Indian Origin cards, which can be used to get discounts while NRIs visit home, access speedier government services as well as legal aid in times of distress, Krishna added.

Krishna said that the forum has urged the Ministry of External Affairs to empower the forum to attest marriage certificates of couples going abroad. At present, only the four Divisional Commissioners in the State have the authority.