NRI dentist from Hyderabad killed in US accident

In an unfortunate incident, a 32-year-old Indian dentist pursuing an advanced medical course at the University of Illinois, US was killed in a multi-vehicle crash in Chicago last week. 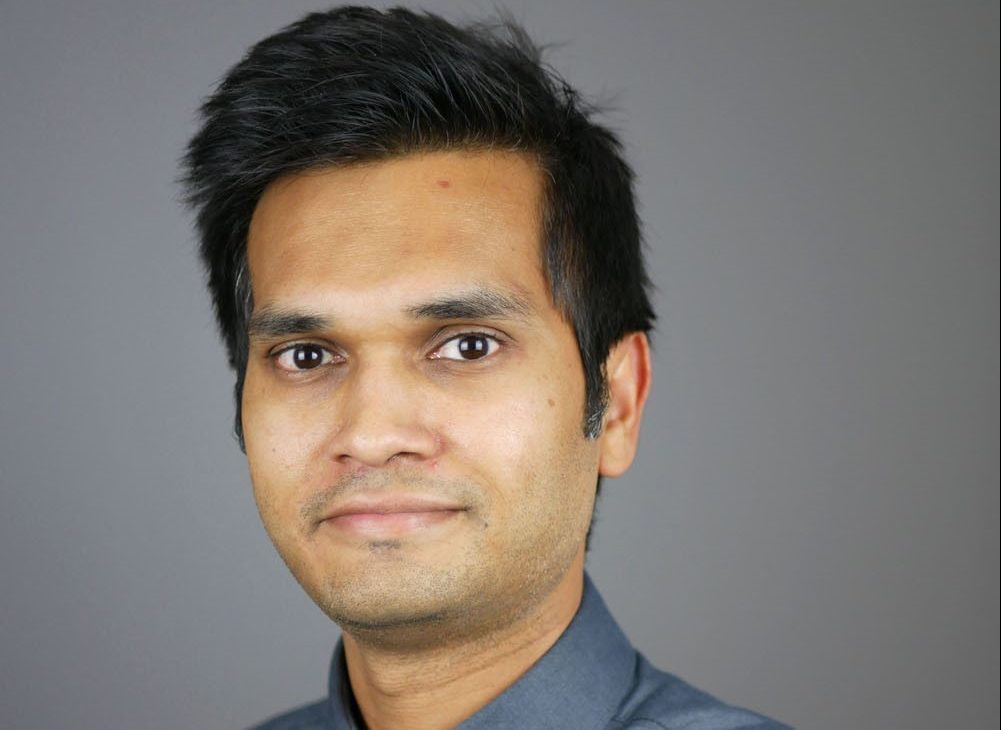 Arshad was in the US for higher studies and his family lives in the Andhra Pradesh Housing Board Colony, Vikarabad. Photo courtesy: Twitter/@TheSiasatDaily

Dr Arshad Mohammed was a current resident of orthodontics at UIC seeking an advanced certificate in orthodontics and a master's of science in oral sciences.

Two people were killed and three others injured after a multi-vehicle crash involving a wrong-way-driver on I-355 in Downers Grove Thursday, March 28, night, Illinois State Police said.

Arshad was in the US for higher studies and his family lives in the Andhra Pradesh Housing Board Colony, Vikarabad.

The police said that the driver was identified as 36-year-old Robert Velazco, who was previously charged with speeding and driving in 2006 under the influence of alcohol. He also succumbed to his injuries in the accident.

A white Ford box truck and a silver Subaru were also struck in the crash, officials said. Three others were also injured in the accident.

"His passion for dentistry, patience and attention to detail allows him to demonstrate exemplifying compassion, dedication, and excellence in a clinical setting," according to his brief profile on the UIC website.

The UIC orthodontics school was closed Friday in the wake of Mohammed's death.