The Indian government on Sunday issued a new travel advisory asking people to refrain from travelling to China and temporarily suspended e-visa facilities for Chinese passport holders in view of the novel coronavirus outbreak in its Hubei province. 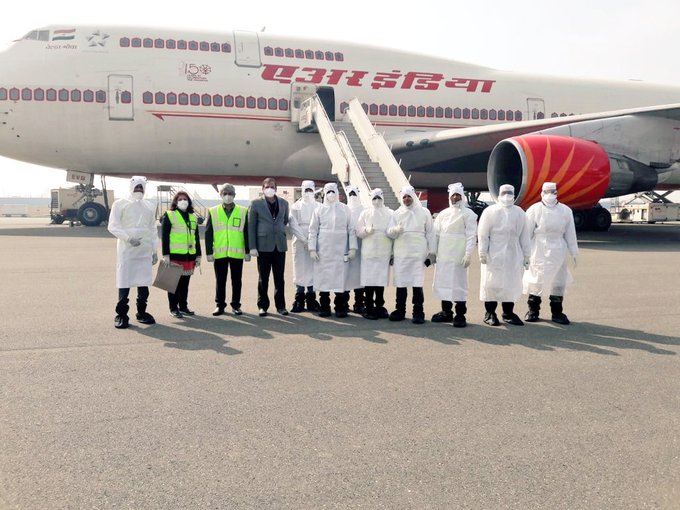 The decision to issue a new travel advisory was taken at a high-level review meeting held by the Cabinet Secretary on the preparedness to deal with the novel coronavirus which has now spread to 25 countries. Photo courtesy: Twitter/@KrishiRai1

The Indian Embassy in Beijing on Sunday announced the suspension of e-visas.

“This applies to holders of Chinese passports and applicants of other nationalities residing in the People's Republic of China. Holders of already issued e-visas may note that these are no longer valid," the official announcement said.

"All those who have a compelling reason to visit India may contact the Embassy of India in Beijing or the Indian consulates in Shanghai or Guangzhou, as well as the Indian Visa Application Centres in these cities," it added.

As the second flight of 323 Indians and seven Maldivians landed in India on Sunday, the government said any travellers returning from the neighbouring country could be quarantined. The first flight containing 324 Indians evacuated from Wuhan landed in New Delhi on Saturday morning.

In its advisory, the Ministry of Health also said anyone with a travel history that included China since January 15 could be isolated. 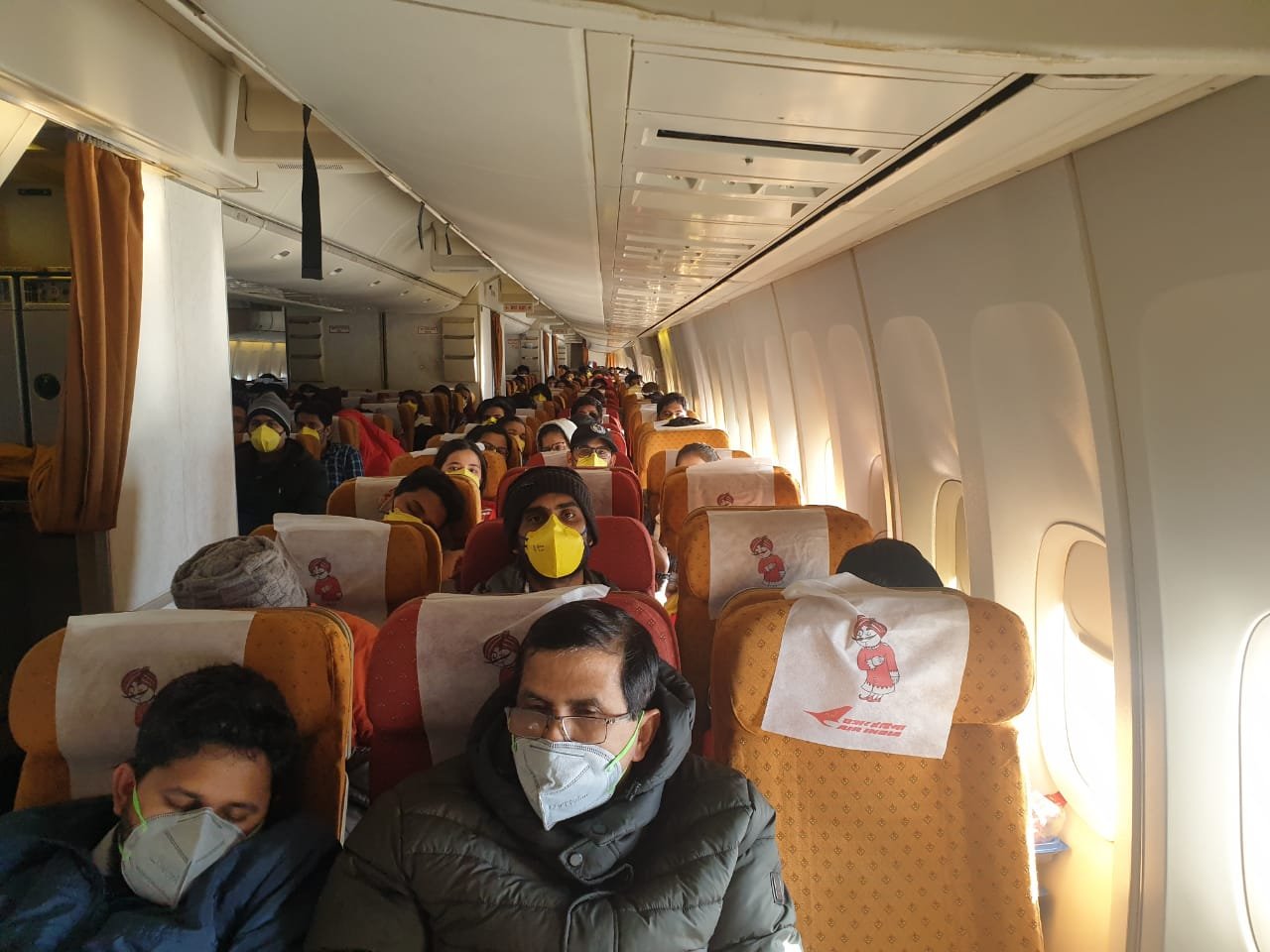 The decision to issue a new travel advisory was taken at a high-level review meeting held by the Cabinet Secretary on the preparedness to deal with the novel coronavirus which has now spread to 25 countries.

India has so far reported three positive cases of nCoV from Kerala.