The death toll from the novel coronavirus in China soared to over 360 on Monday, infecting more than 16,000 people on the mainland. Medical authorities in the Hubei province, the epicentre of the disease, reported 56 new fatalities. The death toll of over 360 has now crossed the 349 mainland deaths reported in the 2002-2003 SARS outbreak.

The main driver of #2019-nCoV transmission, based on currently available data, is symptomatic cases.
WHO is aware of possible transmission from infected people before they developed symptoms.

While China has clamped down quarantine measures like completely sealing off Wuhan and surrounding cities, on Sunday, authorities imposed similar restrictions on the coastal city of Wenzhou, which is 800 kilometers away from Wuhan.

The lockdown measures include all transport out of these cities being banned, effectively sealing off all the people living in these areas. 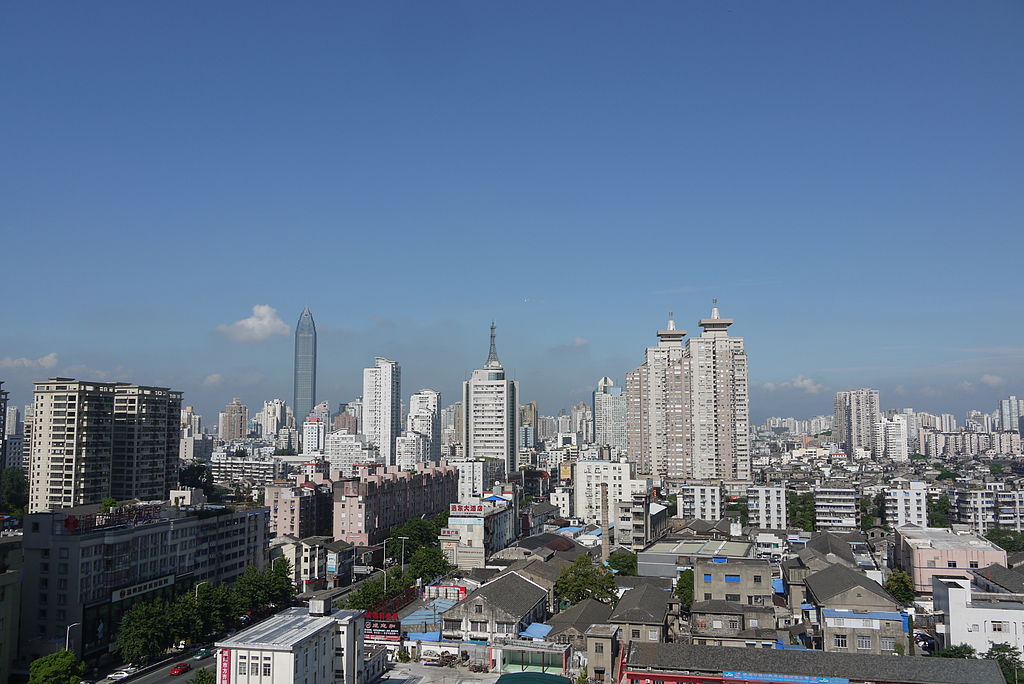 The city of Wenzhou in the Zhejiang province, 800 km away from Wuhan, has been put on lockdown. Photo courtesy: Pascal3012 on Wikimedia

In Wenzhou, which is in the Zhejiang province, only one resident per household is allowed to go out every two days to buy necessities, and 46 highway toll stations have been closed, authorities announced. The city had previously closed public places such as cinemas and museums, and suspended public transport.

According to the government, Zhejiang has 661 confirmed infections, with 265 of those in Wenzhou. This is the highest tally for any province in China after ground-zero Hubei.

Closure of borders to travellers from China

The United States, Australia, New Zealand and Israel have all banned foreign nationals from entering if they have been in China recently. They have also warned their own citizens against travelling there.

Mongolia, Russia and Nepal have closed their land borders.