Indian expats in the UAE have been advised to ideally link their Aadhaar and Permanent Account Number (PAN) but an official from the Indian embassy has said that the process isn't mandatory.

The initial deadline for the linkage was first extended to December 31, 2019 and has now been further extended to March 31, 2020.

It is, however, essential for all expat Indian account holders to inform and update their bank about their current status as an NRI which could be any of the following:

A PAN is a 10-digit alphanumeric code assigned to each taxpayer in India. As per Indian government rules, a PAN card is mandatory for NRIs if they have a taxable income in India or want to make investments in the country. 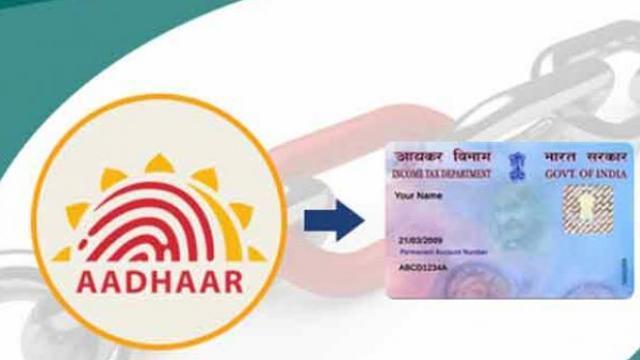 Indian expats in UAE have been advised to ideally link their Aadhaar and Permanent Account Number (PAN) by December 31, 2019, but an official from the Indian embassy has said that the process isn't mandatory. Photo Courtesy: UIDAI/ Twitter

Aadhaar is a 12-digit unique code that identifies residents of India. NRIs are currently not eligible to apply for Aadhaar cards until they complete a stay of 182 days in India in a single financial year.

Indian residents who were issued an Aadhaar card and thereafter moved overseas fall under the category of NRIs who have both an Aadhaar as well as a PAN card.

Have you linked your PAN with Aadhaar?
If not, do remember to link it by 31st December, 2019.
For more details, please visit: https://t.co/EGL31K6szN#IncomeTaxIndia pic.twitter.com/pujxjvEl01

It is mandatory for residents of India to link the PAN and Aadhaar cards. According to Section 139 AA of the Income Tax Act if the linkage isn’t done by Tuesday, December 31, then the PAN will become inoperative.

For both residents and NRIs, linking PAN and Aadhaar is a simple process which can be done remotely, either online or through phones.