“President Trump believes that Kim Jong Un has an unprecedented opportunity to change the trajectory of our relationship and bring peace and prosperity to his country,” asserted US Secretary of State Mike Pompeo while addressing a press conference at Singapore’s JW Marriot Hotel today. 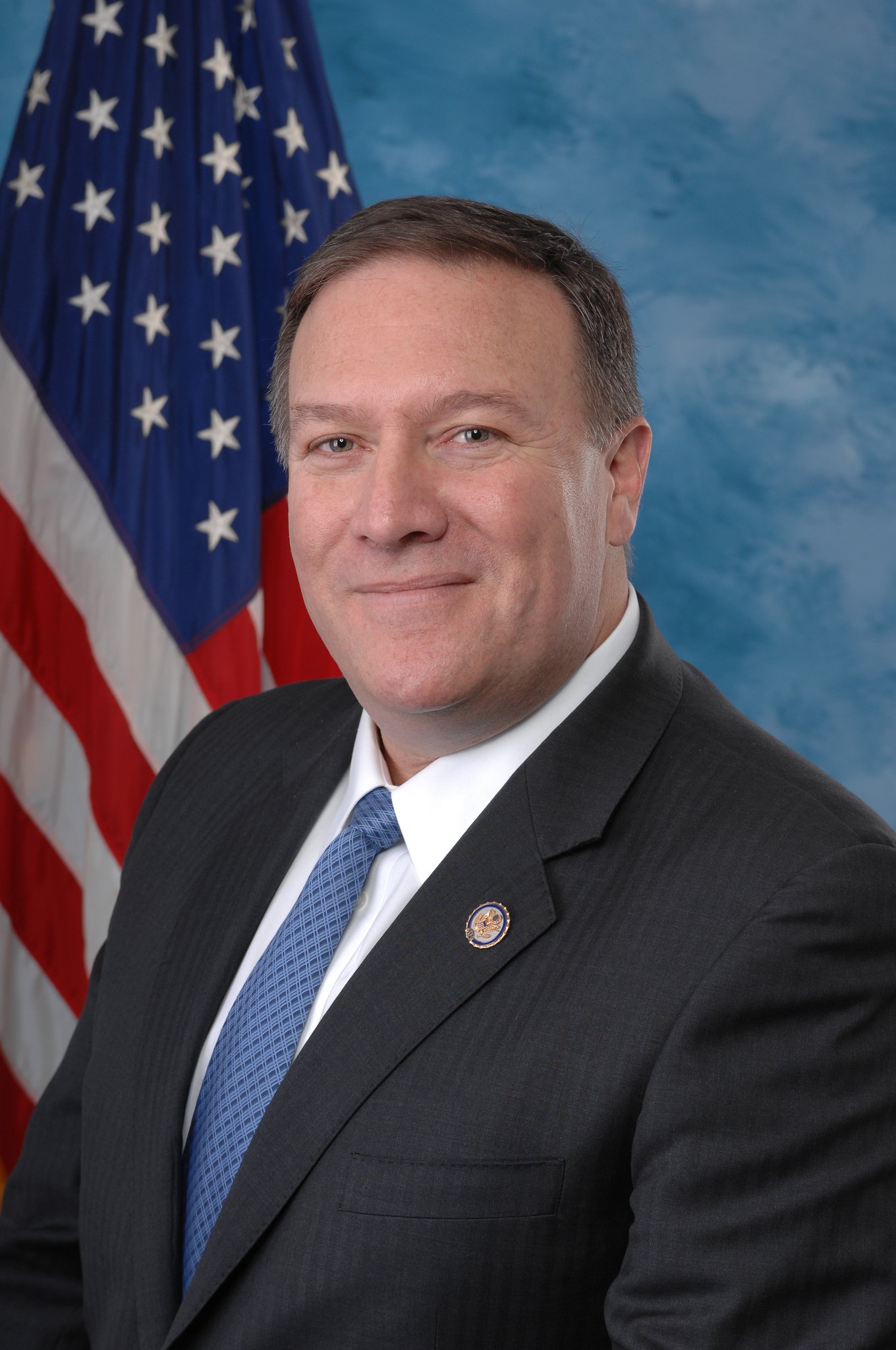 “The fact that our two leaders are sitting down face-to-face is a sign of the enormous potential to accomplish something that will immensely benefit both of our peoples and the entire world,” said Pompeo.

On the question of sanctions, Secretary of State added that it would remain unless North Korea completely and verifiably denuclearises.

“The complete, verifiable and irreversible denuclearisation of the Korean Peninsula is the only outcome that the United States will accept,” said Pompeo.

Earlier, US President Donald Trump met with Prime Minister of Singapore Lee Hsien Loong at Istana where the latter hosted a working lunch for Trump and his delegation.