Restaurant chain Myra's, which serves delectable and authentic North Indian and Mexican cuisine, has opened its 6th outlet in Kuala Lumpur. The new premise is located at Kelab Aman near Jalan Ampang. 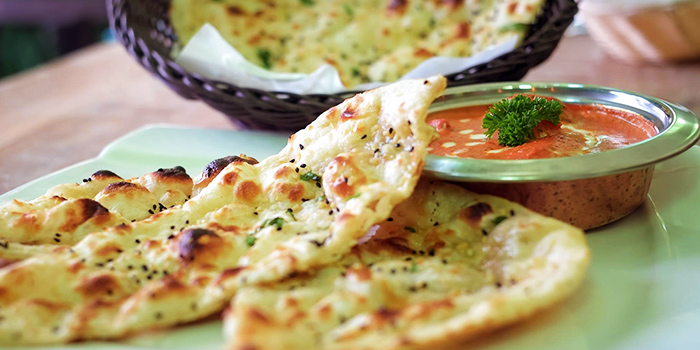 Within a week of its opening, this new outlet will be hosting the  66th Gurdwara Cup and Sikh Festival of Sports 2017, from June 7-10 in KL. The four sports covered by the festival are soccer, hockey, netball and badminton - all of which are represented by national teams from Singapore and the states in Malaysia. 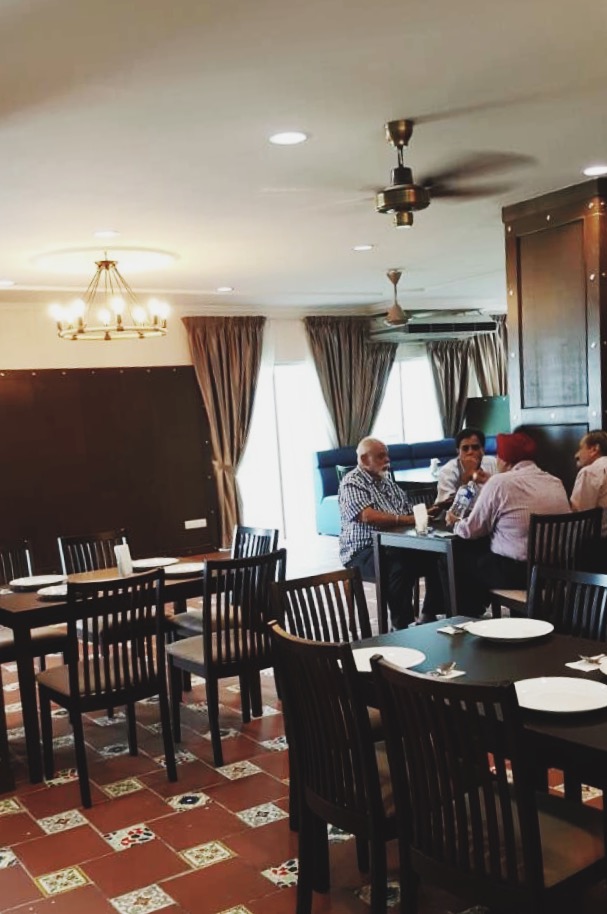 Myra's has another outlet in KL, at Jalan Raja Chulan. “When we opened our first outlet in KL last year, one of the customers there was a corporate guy involved in the Gurdwara Cup. We hosted the Gurdwara Cup party at Myra’s in KL, so they got a taste of the food and services, and they liked it,” said Chetan Kapoor, founder of Myra's.

Subsequently, Myra’s won the tender for Selangor Sports Club – and when the Gurdwara Cup’s organisers heard that Myra’s was the caterer, they shifted the entire event from Penang to KL for this year. “All the food and beverages for the event will be handled by us,” added Kapoor.

Besides Malaysia, Myra's also has three outlets in Singapore; they are located at Stadium, Fort Canning and Beach Club. We recently did a spotlight interview with Kapoor, who shared the story of how Myra's came about, as well as future expansions plans. 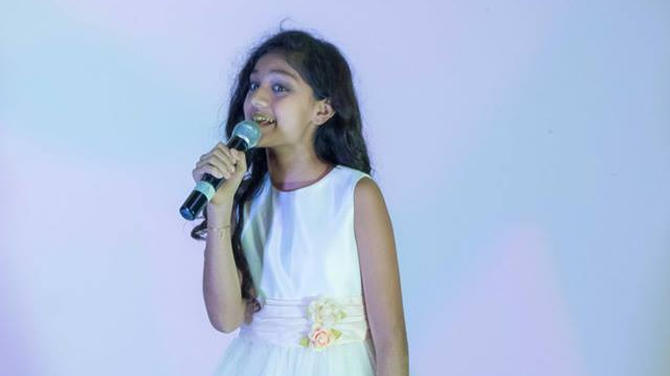