See also added that he had “no hesitation” in dismissing Ravi’s challenge to the changes made to the Elected Presidency scheme, which was “unmeritorious in almost every conceivable aspect,” according to a report by Todayonline.

“The plaintiff’s grounds of challenge were repeatedly unclear and there was no indication as to the specific relief or remedy being sought. What (he) appeared to be primarily intent on doing was to ventilate his polemical views on politics and governance in Singapore,” See said. 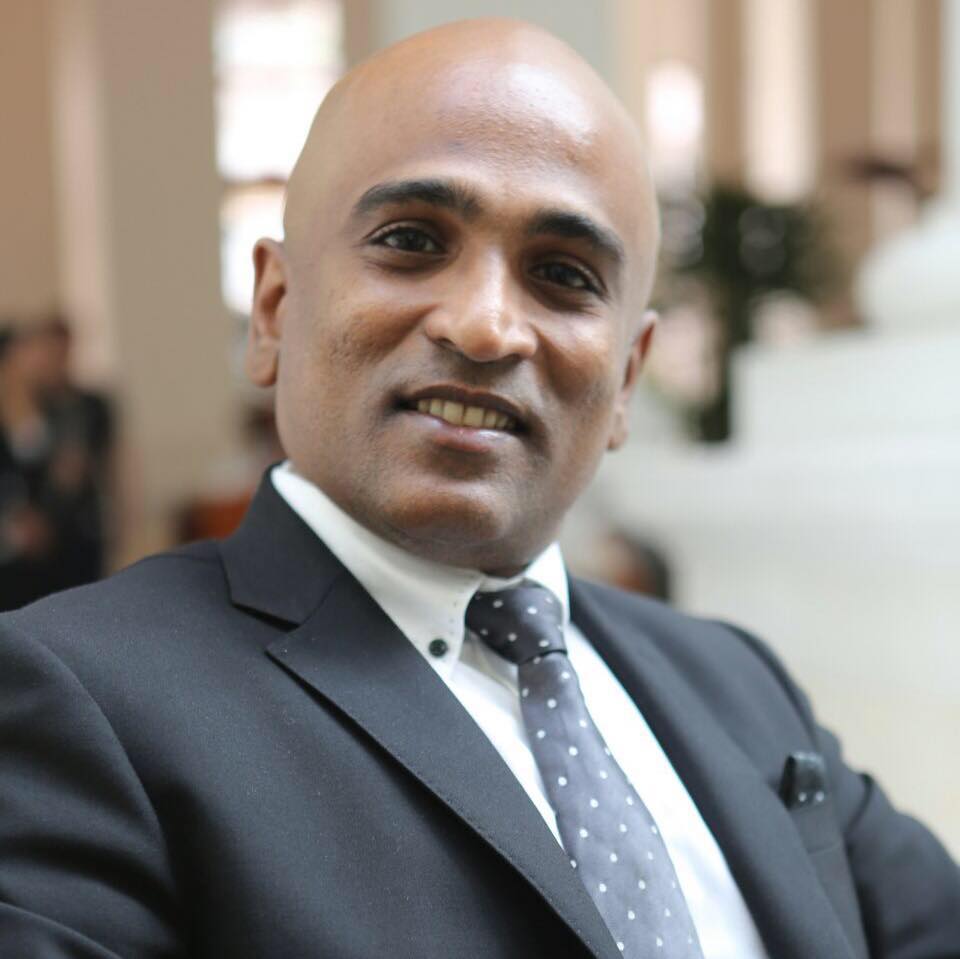 Ravi had filed the application for the legal challenge in the capacity of a private Singapore citizen. He argued that to reserve the presidential elections for particular races is to go against the Constitution - which states that all Singaporeans are equal before the law and entitled to equal protection of the law.

See said that Ravi had not shown how his personal rights were violated by the changes that were made to the scheme. Ravi therefore, added See, had "no standing" as a private citizen to mount the challenge.

“There was really nothing in the plaintiff’s submissions which disclosed any breach of sufficient gravity to make it in the public interest for the courts to hear the case ... Adopting language used in (past) cases, (Mr Ravi) was a mere busybody and social gadfly,” said Justice See.

Ravi’s had also applied to have the case heard in an open court, and for the hearing to be pushed back as he needed more time, said Todayonline. He had also asked to disqualify Deputy Attorney-General Hri Kumar Nair from conducting proceedings on behalf of the Attorney-General — on grounds that Nair was in a position of conflict as a former member of the People’s Action Party. These applications were all rejected by the court.

In addition, the judge ordered Ravi to pay S$6,000 in legal fees and reimburse the Attorney-General’s Chambers for costs. "The court should not be made to suffer” by his “abuse of process,” See added.

Ravi had filed a notice to appeal against the court’s verdict on June 22.