Nobel prize banquet set to be cancelled for first time in 64 years: Reports

According to a report in Swedish daily Dagens Nyheter, the annual Nobel prize banquet is set to be cancelled this year due to the coronavirus pandemic. 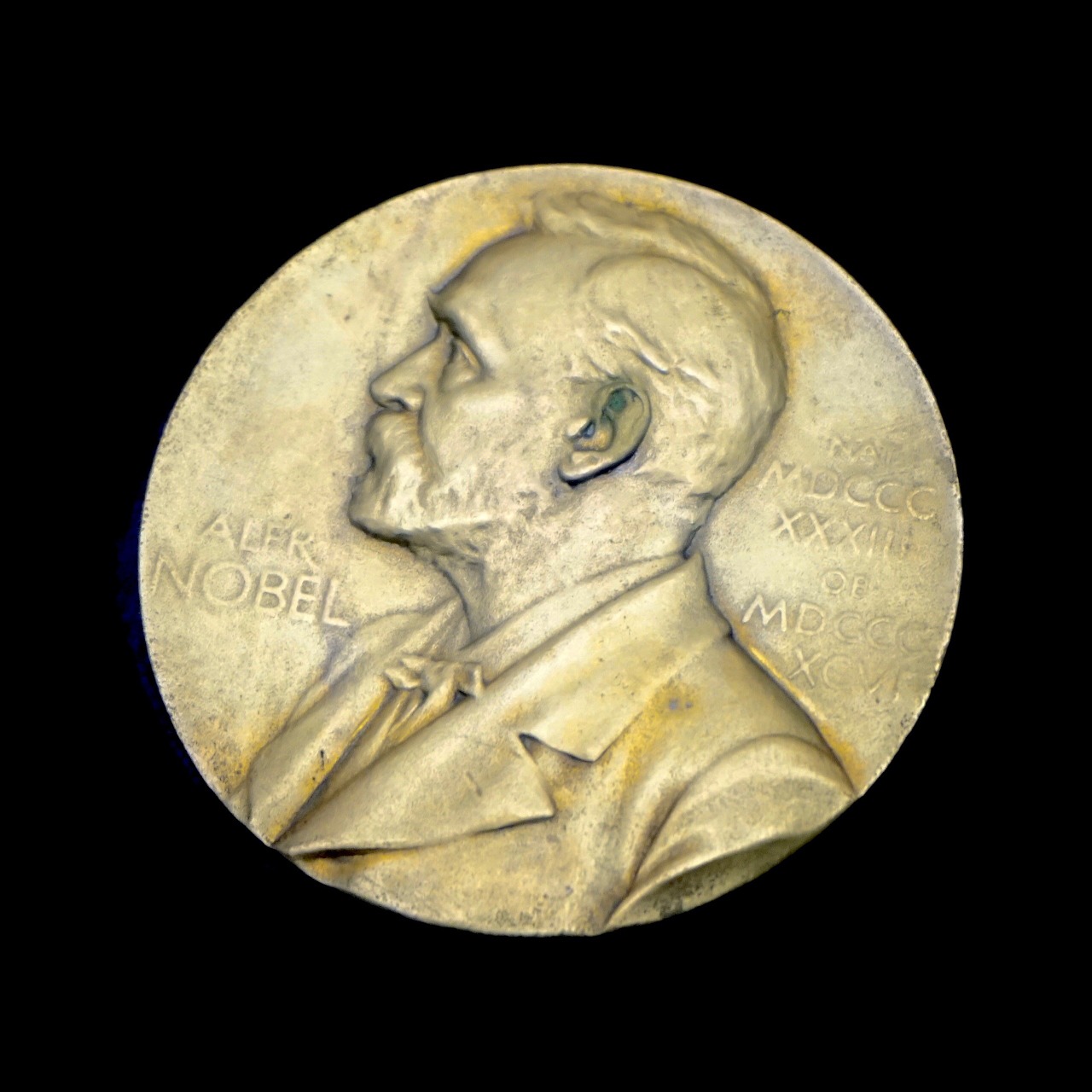 This will be the first time in over half a century that the banquet will not be held -  the last time it was cancelled was in 1956, in protest against the Soviet Union's invasion of Hungary. It was also cancelled during World War One and Two.

The Nobel Prize winners for 2020 will be announced but the banquet, which is always held on December 10 and normally has around 1,300 guests, will not go ahead.

Dagens Nyheter quotes Nobel Foundation Chairman Lars Heikensten as saying, "There are two problems. You can not gather that many people next to each other. And it is uncertain whether people can travel to Sweden to the extent they want."