No policy change on Kashmir says US, urges India-Pak to maintain calm 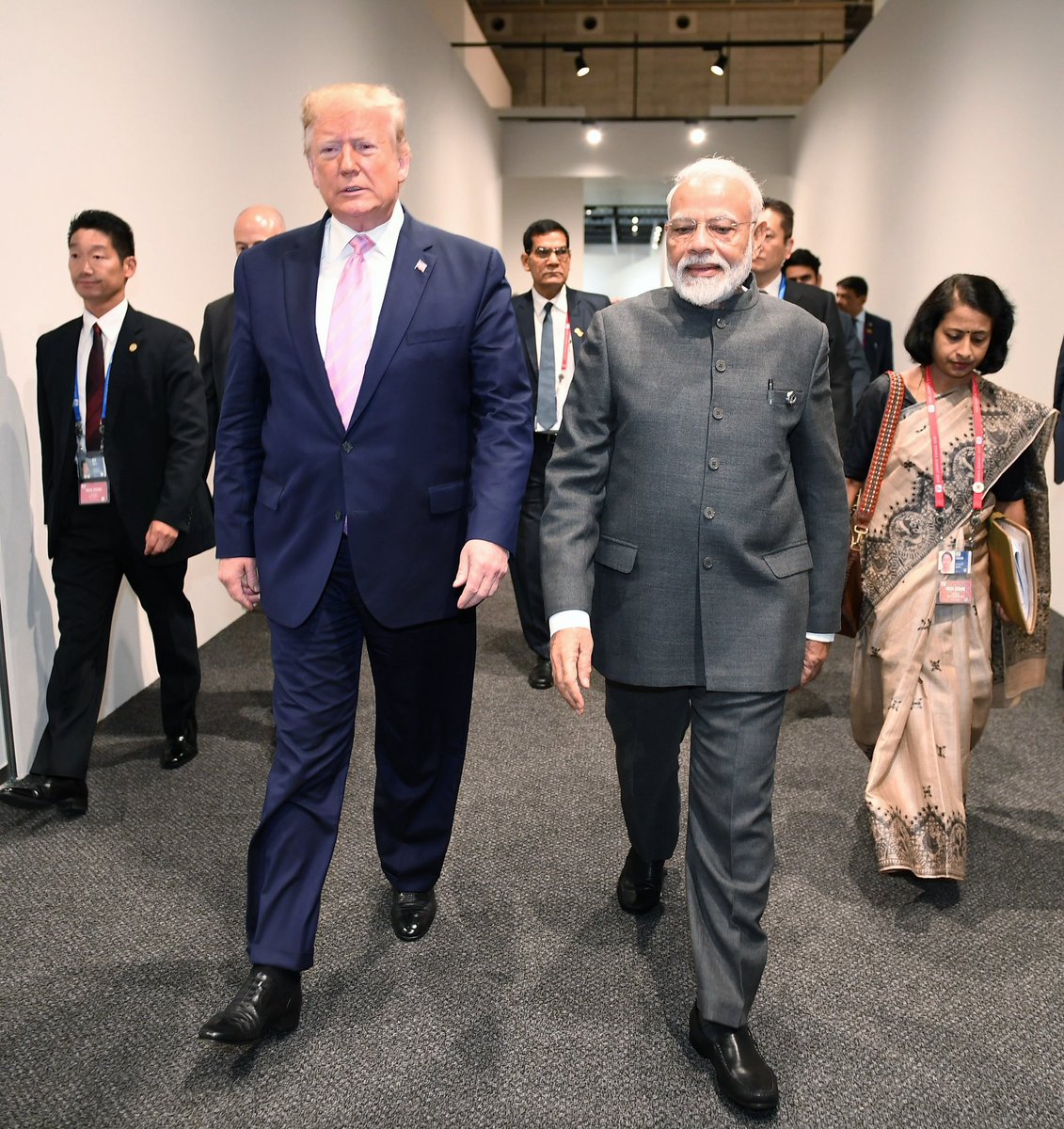 The US says it has not changed its policy over the Kashmir issue. Photo courtesy: Twitter/@narendramodi

The United States on Friday said that it has not changed it policy on Kashmir and continues to maintain that this is a bilateral issue between India and Pakistan. However, the US called on both nations to maintain calm and restraint.

In a statement made by State Department Spokesperson Morgan Ortagus, the US emphasised that it is up to India and Pakistan to decide on the pace and scope of the talks on the Kashmir issue.

Ortagus also said that the United States supports dialogue between India and Pakistan over Kashmir. 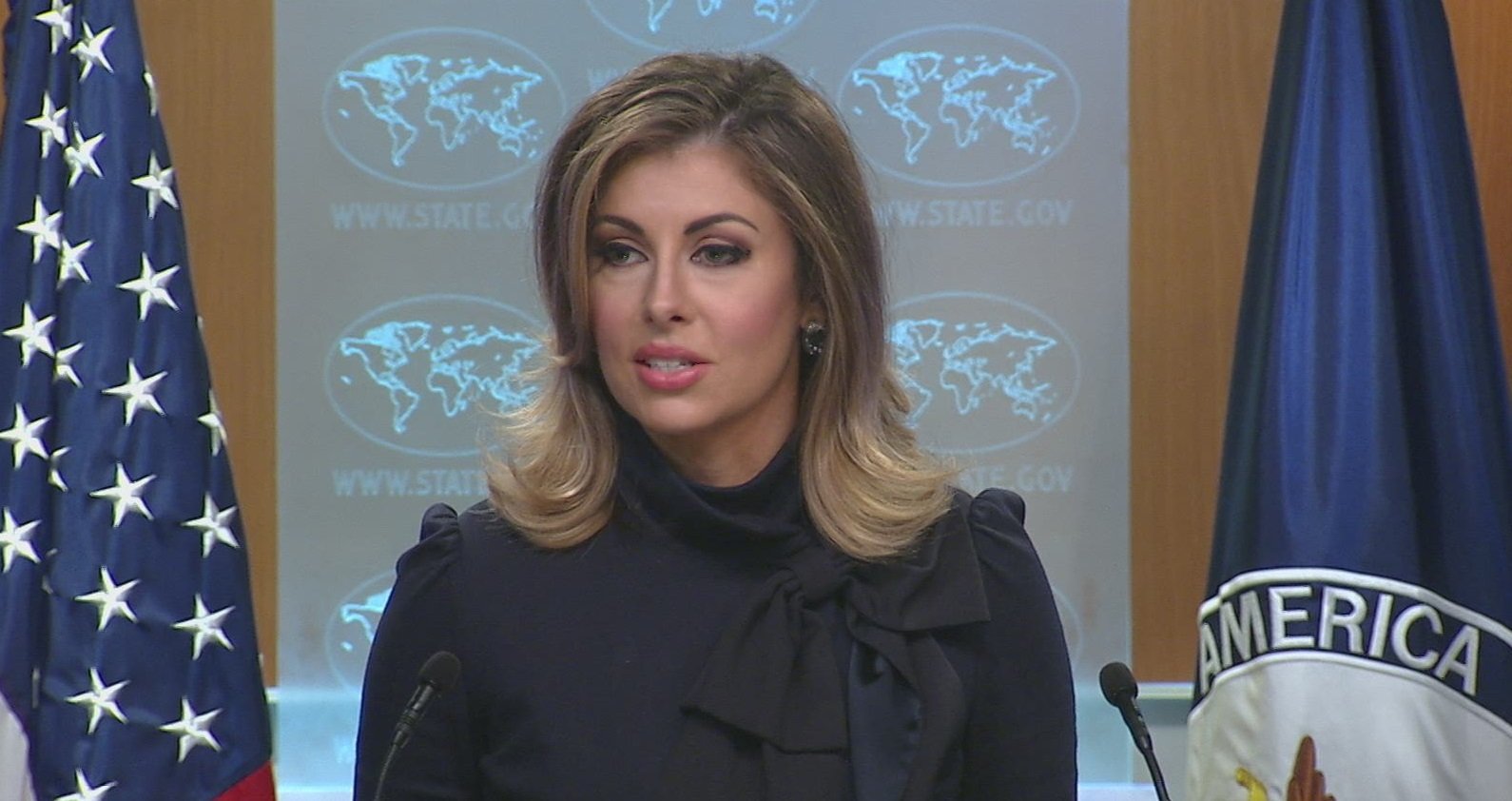 US State Department Spokesperson Morgan Ortagus said that it is up to India and Pakistan to decide on the Kashmir issue. Photo courtesy: Twitter

"It's something that we've called for calm and restraint by all parties. We want to maintain peace and stability, and we, of course, support direct dialogue between India and Pakistan on Kashmir and other issues of concern," she said.

India had on Monday revoked the special status accorded to Jammu and Kashmir (J&K) under Article 370 and decided to bifurcate the state into Union Territories.

The State Department spokesperson said the US was closely monitoring the situation in J&K and reiterated that the US was not consulted and informed by India about its decision on Kashmir.

Meanwhile, United Nations chief Antonio Guterres urged India and Pakistan to exercise "maximum restraint" and refrain from taking steps that could affect the status of Jammu and Kashmir. He also highlighted the Simla Agreement which rejects any third-party mediation on the issue. 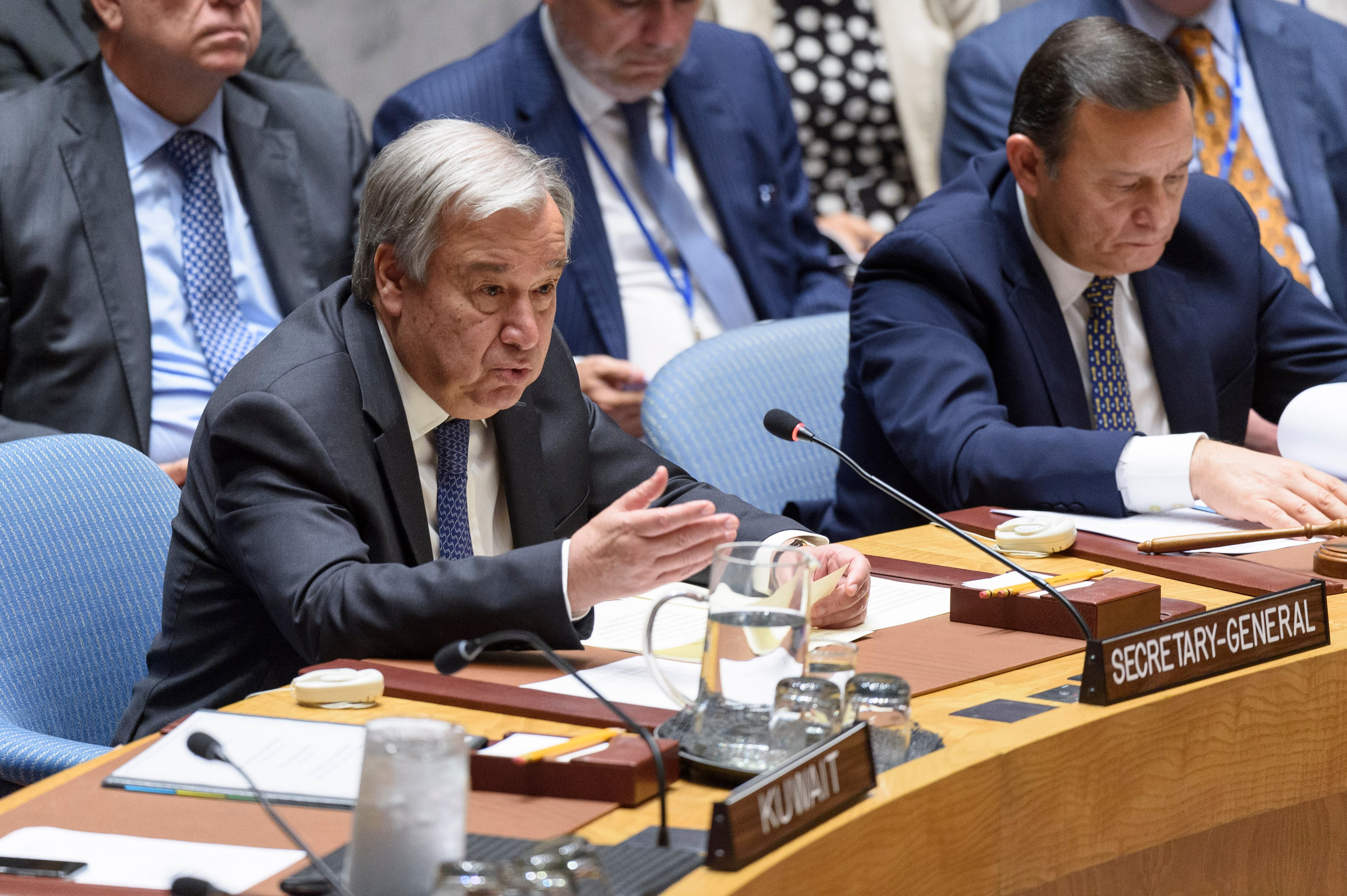 "The Secretary-General has been following the situation in Jammu and Kashmir with concern and makes an appeal for maximum restraint," Mr Guterres' spokesman Stephane Dujarric said.

Stephane Dujarric also said that the Secretary-General "recalls the 1972 Agreement on bilateral relations between India and Pakistan, also known as the Simla Agreement, which states that the final status of Jammu and Kashmir is to be settled by peaceful means" in accordance with the Charter of the United Nations.