From next Monday, April 22, foreigners departing Singapore will no longer need to get their passports stamped at the manned counters.

This is part of ongoing efforts to streamline procedures at the checkpoints and make them more effective, said the Immigration & Checkpoints Authority (ICA) on Wednesday, April 17. 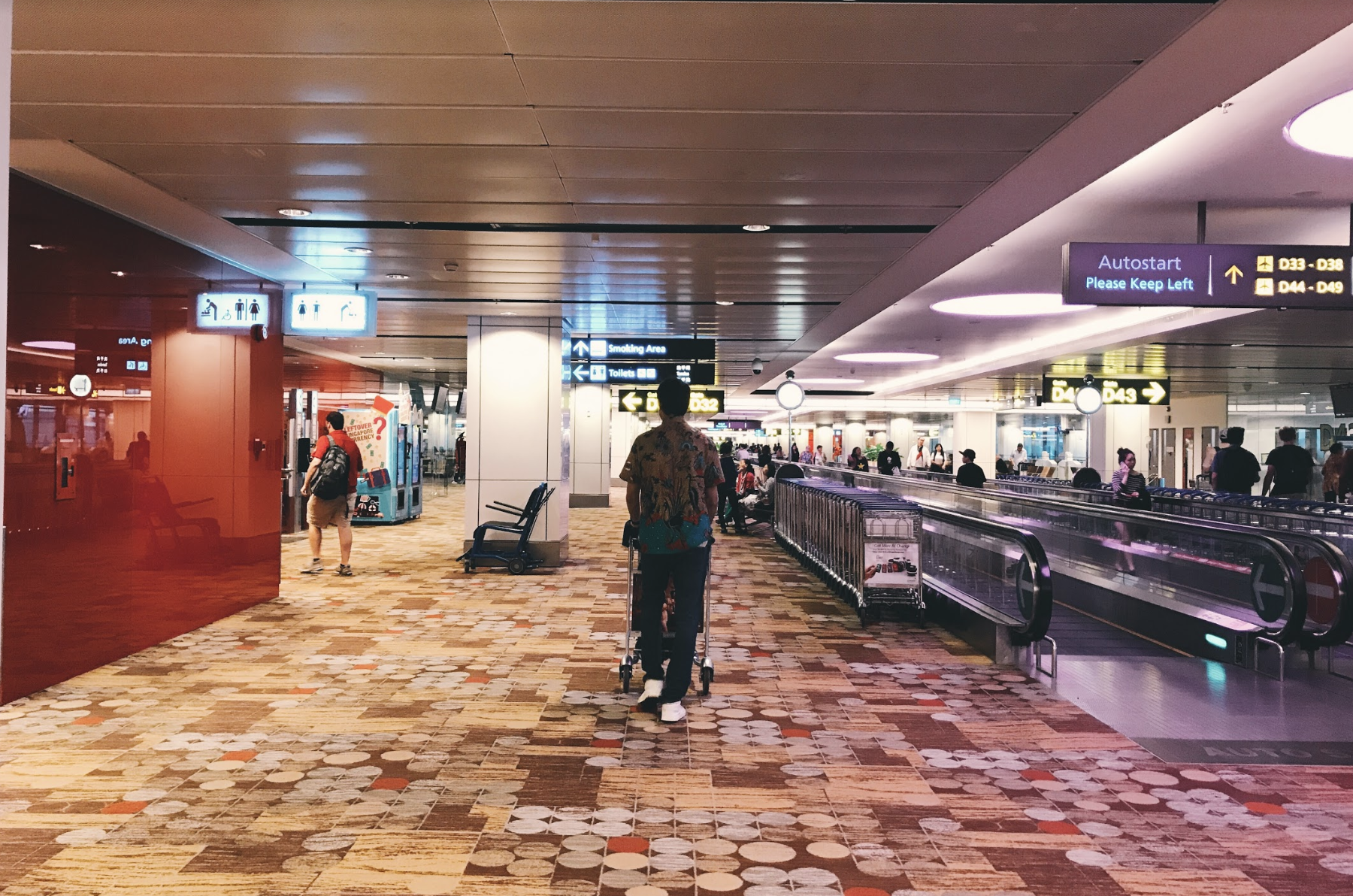 Previously, all foreigners departing Singapore would have their passports stamped with the date of their departure by the immigration officer at the manned counters.

Since September 2016, foreign travellers whose fingerprints have been enrolled via the BioScreen system upon their arrival into Singapore can use automated lanes when they leave the country. They do not receive departure immigration stamps when they use the automated lanes.

To further streamline the departure process, ICA is ceasing the departure immigration endorsements to all foreign travellers departing Singapore through manned counters.