No-deal Brexit will lead to fuel, food and medicine shortage in the UK: Leaked documents

Number 10, Downing Street, the official home of the UK Prime Minister, is furious about the leak of official government documents to the Sunday Times which predict shortages of fuel, food and medicine if Britain leaves the European Union without a transition deal.

According to reports, these documents, compiled by the UK Cabinet Office, list out the most likely fallouts of a no-deal Brexit rather than the worst case scenario. 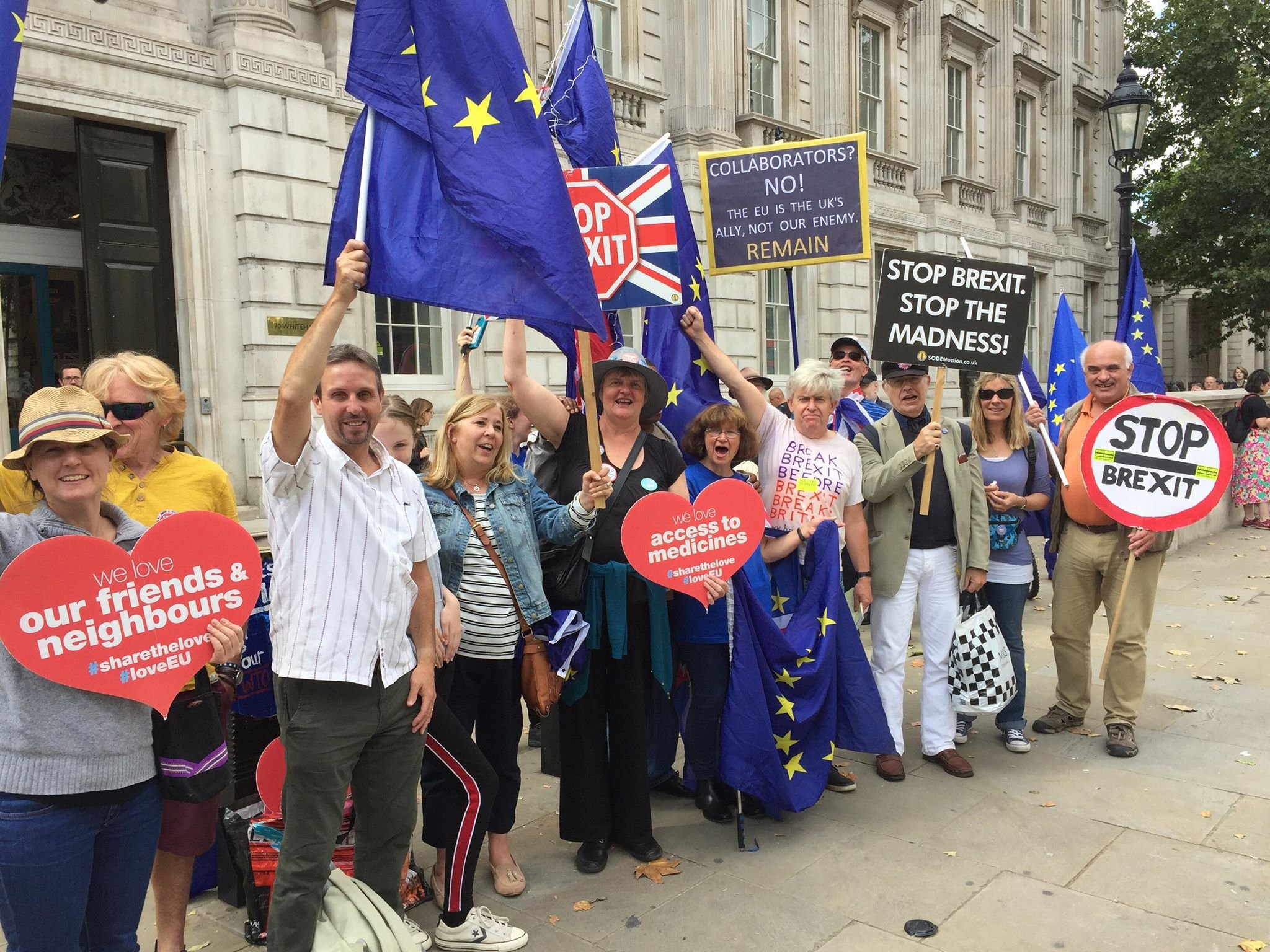 The Sunday Times report says that the document, compiled by the Cabinet Office under the codename Operation Yellowhammer, lay out plans being carried out by the government to avert a “catastrophic collapse in the nation’s infrastructure.”

The document predicts a hard border in Ireland and a “three-month meltdown” with ports being jammed with extra checks. It also talks of protests possibly breaking out across the UK, requiring significant police intervention, and the possible closure of two oil refineries, resulting in the loss of thousands of jobs.

The UK is heading for a major crisis at home as well as a showdown with the European Union (EU) with new Prime Minister Boris Johnson having vowed to leave the bloc by October 31 without a deal.

We are leaving the EU on October 31st. The signing of this document means we will take back control of our laws on Brexit day.https://t.co/l1oQPPjbxR pic.twitter.com/fOs9AG42ht

According to reports, a group of over 100 lawmakers have written to Johnson calling for an emergency recall of parliament to discuss the situation.

Those opposing a no-deal Brexit say that it would have disastrous consequences for Britain, stunting global growth, sending shockwaves through financial markets and weakening London’s claim to be the world’s preeminent financial centre.

Brexit supporters on the other hand believe that any disruption will be short term but the economy will thrive once the UK is free of the EU.