No clash between dad's America First and Modi's Make in India: Ivanka Trump

Ahead of her maiden visit to India next week for the Global Economic Summit in Hyderabad, Ivanka Trump, advisor to the US President, said yesterday US President Trump's assertion of America First and Indian Prime Minister Modi's call to ‘Make in India’ are not mutually exclusive or contradictory. 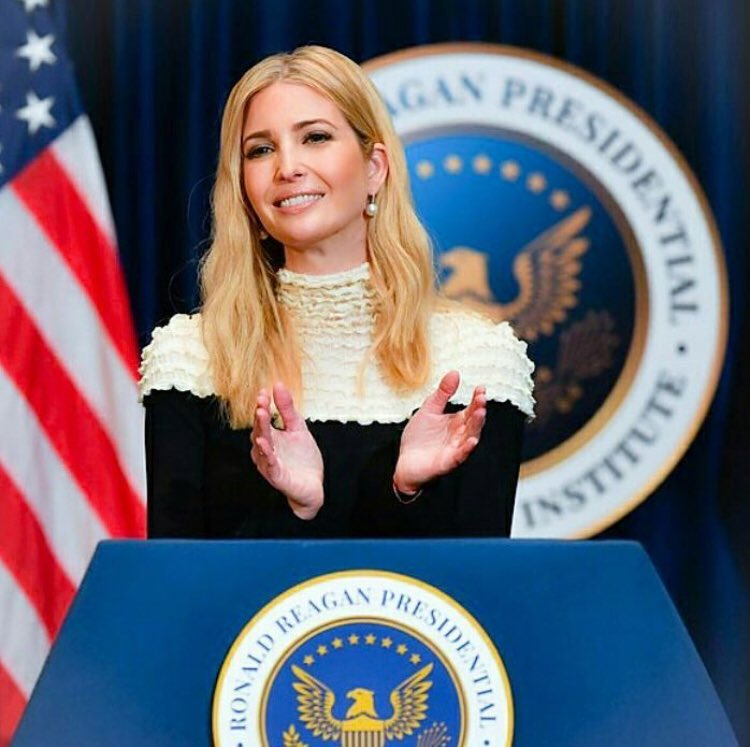 “America First is not at the exclusion of rest of the world… most governments prioritise people of their country, but that is not in a vacuum,” Ivanka Trump said in a conference call previewing the visit, while maintaining the Trump administration believed in strong engagement and collaboration with India to grow economies of both countries.

The US President Donald Trump's daughter said she is looking forward to meeting Indian Prime Minister Modi and External Affairs Minister Sushma Swaraj in Hyderabad, and is excited to attend a summit that is for the first time being co-hosted (by India and the United States) and themed (on women's entrepreneurship).

“This year's Global Entrepreneurship Summit is a testament to the strong partnership between India and US,” the Presidential advisor said in an upbeat assessment of economic and security ties between the two countries, despite differences on issues such as movement of people, trade imbalance, and visas.

Ivanka Trump's aides referred questions about Hyderabad rounding up beggars from the streets surrounding the summit venue to the state government while essaying a homily about India's commitment to eradicating poverty.

In a brief review of the program, Ivanka Trump said she would be participating in the opening day's inauguration with PM Modi on November 28 and delivering the keynote address before taking part in two panels on November 29 on women's entrepreneurial leadership and women in the workforce, according to agencies.