Justin Bieber has cancelled the rest of his Purpose world tour, including the show in Singapore, the singer announced on Monday. 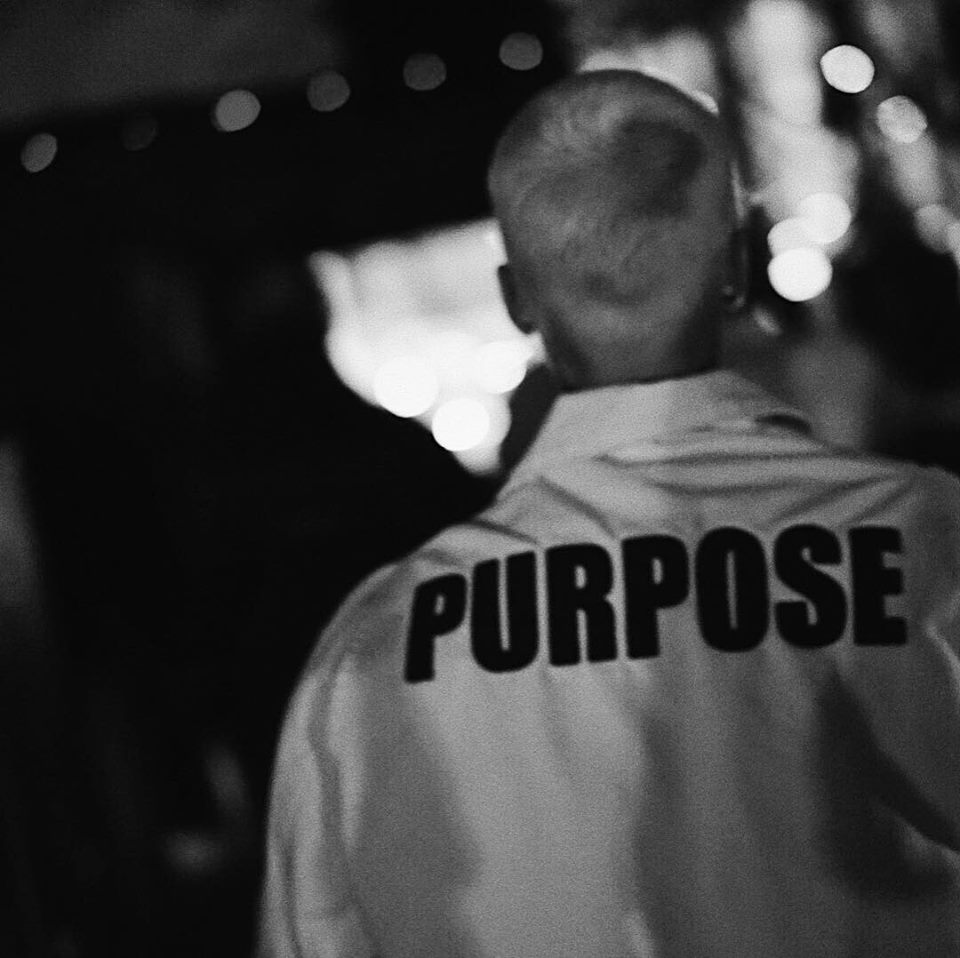 “Due to unforeseen circumstances, Justin Bieber will cancel the remainder of the Purpose World Tour concerts,” the star’s rep said in a statement. “Justin loves his fans and hates to disappoint them. He thanks his fans for the incredible experience of the PurposeWorld Tour over last 18 months. He is grateful and honoured to have shared that experience with his cast and crew for over 150 successful shows across six continents during this run. However, after careful consideration, he has decided he will not be performing any further dates. Tickets will be refunded at point of purchase.”

The cancellation will impact ticket holders of over a dozen upcoming concerts, including a Dallas show scheduled for Saturday. Bieber was also slated to play the Rose Bowl in Los Angeles and shows in New York, Minneapolis, Boston, and Toronto before heading to Asia for a handful of concerts in Japan, the Philippines, and Singapore.

A specific reason for his decision was not provided, and a rep for Bieber did not immediately reply to EW’s request for comment. TMZ reported that a source said Bieber is “just over it.”

The decision comes after China banned the singer from performing there due to “bad behavior” earlier in July. The singer’s longtime manager Scooter Braun posted an apology on Instagram today and thanked fans for their support.

“An incredible run. Congrats to @justinbieber on an incredible tour and thank you to the entire cast and crew for your unending support,” Scooter wrote, before thanking many of those involved in the 16-month tour.

An incredible run. Congrats to @justinbieber on an incredible tour and thank you to the entire cast and crew for your unending support. Chris and Nick thank you. AEG thank you. Caa thank you. UMG thank you. @sb_projects Team thank you. To the promoters who believed around the world thank you. To the fans from all over the world who took part over the last 16 months over 6 continents thank you. To Justin who gave it his all night after night thank you. And to those that won't be able to see it... on behalf of myself, Justin, and the team, we are sorry. That was never our intent. But a man's soul and well being I truly care about came first and We must all respect and honor that. Justin will be back and I know he looks forward to performing for you and with you all again. One chapter ends and another begins. Thank you again. Now please stop commenting on all my other photos that have nothing to do with this :) just kidding....but I'm not 😂. Jokes aside your support for Justin is inspiring. Cheers.

The Purpose tour marked the Canadian pop star’s third world tour; the extended jaunt kicked off on March 9, 2016 in Seattle and took Bieber all over North America, Asia, Europe, Africa, and Latin America. His performances in the first half of 2017 alone raked in USD93.2 million, according to concert tour trade Pollstar.