Singapore Parliament has invited members of the public to submit names of suitable candidates for selecting the Republic’s next batch of Nominated Members of Parliament (NMP) from today. The nominations close on July 6 at 4:30 pm. 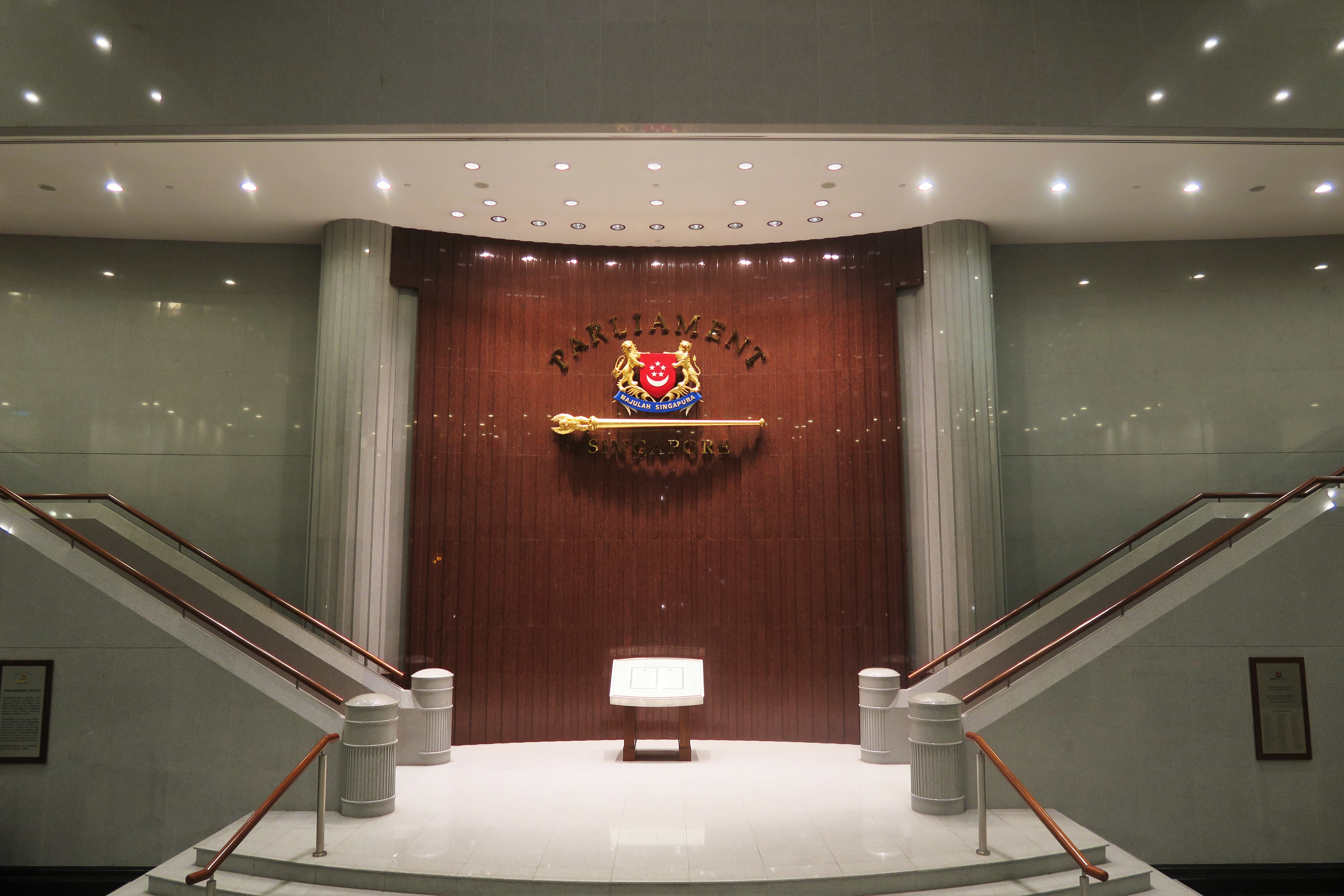 Nominated persons should have rendered distinguished public service, or brought honour to the Republic of Singapore. Photo courtesy: parliament.gov.sg

For being eligible to be a Nominated Member of Parliament, a candidate should be a Singaporean citizen at least 21 years old, enrolled in the current register of electors and have lived in Singapore for the past 10 years. In addition to this, he/ she must be able to actively participate in Parliamentary proceedings.

Nominated persons should have rendered distinguished public service, or brought honour to the Republic, or have distinguished themselves in the field of arts and letters, sports, culture, the sciences, business, industry, the professions, social or community service or the labour movement.

It is being reported that out of nine NMPs in Parliament, five are likely to step down. Kuik Shiao-Yin, Thomas Chua, Kok Heng Leun and Azmoon Ahmad have confirmed that they are leaving, while unionist K Thanaletchimi is unlikely to continue as the NMP representing the labour movement typically serves one two-and-a-half year term.