Singapore based remittance firm NIUM (formerly known as InstaREM) has further expanded its reach in the digital cross-border payments space in Southeast Asia after it received the Fund Transfers license from Bank Indonesia.

NIUM-powered PT InstaReM Mitra Indonesia is registered as a Fund Transfer Operator with Bank Indonesia to remit and transmit funds in and out of the country. NIUM’s digital money transfer service will enable consumers and enterprises in Indonesia to send money to over sixty destinations globally. 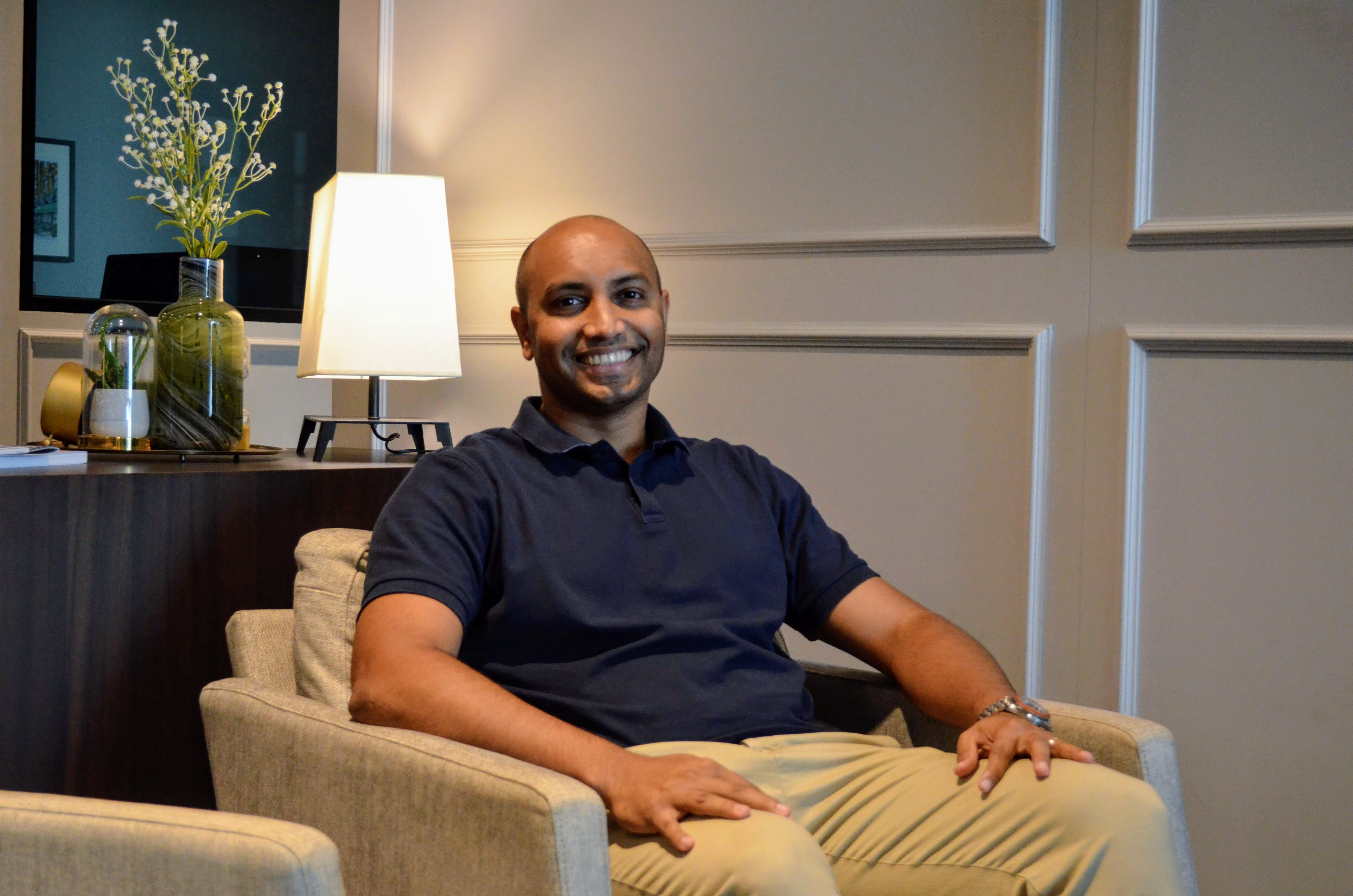 Immense potential for cross-border money movements in and out of Indonesia says India-born co-founder and CEO of NIUM, Prajit Nanu. Photo courtesy: Connected to India

“We already serve Indonesia as an inbound market and are excited to launch our complete value proposition now with the new license that empowers us to conduct outbound transfers from Indonesia. With Indonesia’s enterprising population increasingly connecting with their global counterparts, we see immense potential for cross-border money movements in and out of Indonesia,” said India-born co-founder and CEO of NIUM, Prajit Nanu.

The NIUM platform will also enable globally-connected enterprises and fintech companies in Indonesia to make B2B commercial payments, issue their own-branded employee expense cards, supplier card payments and customer cards. The platform will also enable the enterprise users in Indonesia to automate and expedite the receipt of multi-currency payments from the different parts of the world with account real-time receivable tracking.

“One of the most promising markets in Asia, Indonesia offers a great ecosystem for fintech services like NIUM to develop and grow. We are confident that NIUM’s innovative payments solutions will enable individual and enterprise users in Indonesia to send, spend and collect money to and from any part of the world – while saving on high transaction costs that are associated with traditional methods,” added Nanu. ​

NIUM’s Indonesian operations will be headed by industry veteran Vadyo Munaan, who has worked with Citibank GCB, Cigna International, Mastercard, Visa, Banks of Indonesia and MoneyGram in the past.