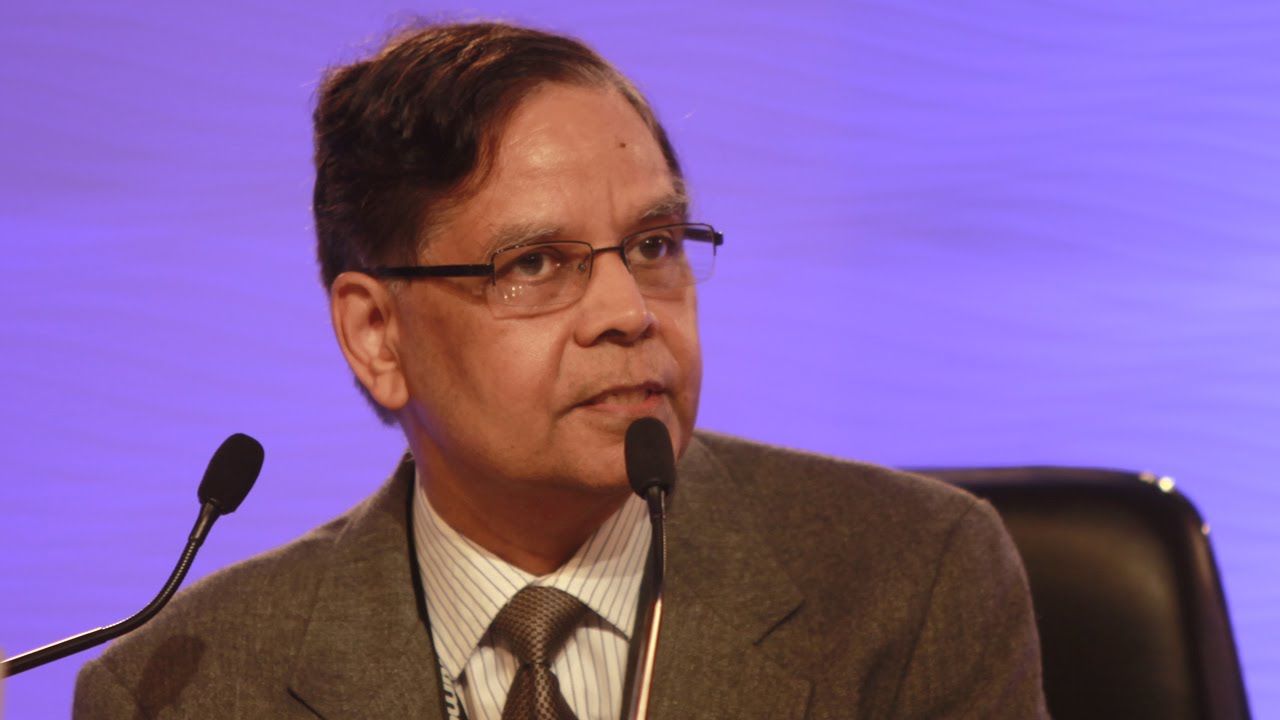 The Indian-American, who joined as the first Vice Chairman of the newly created Niti Aayog in January 2015, is the second high profile academic-economist after former RBI Governor Raghuram Rajan to quit a top job in India to return to the teaching profession in the US.

The 64-year old Panagariya, professor of Indian Political Economy at Columbia University, did not have a fixed term at the government think tank. Going by the convention, followed by the erstwhile Planning Commission which was replaced by Niti Aayog, the term was to be co-terminus with that of the Prime Minister, who is the Chairperson of the body.

Talking to reporters, Panagariya said the university was not giving him further extension and he would be leaving Niti Aayog on August 31. He said that about two months ago he had expressed his desire to Indian Prime Minister Narendra Modi to be relieved by August 31.

Panagariya said he had to make a choice as it would not be possible for him to get the job he had been doing at Columbia University. At US universities, one can teach as long as one's health permits.

"If I were at 40, then I would have got job anywhere... the kind of job I have at Columbia is almost impossible to get at this age," he said. Under similar circumstances, Rajan had quit the central bank after a three-year term last year to rejoin Chicago University.

Panagariya, a close associate of noted trade economist Jagdish Bhagwati, was honoured with Padma Bhushan, the third highest civilian honours India bestows in any field, in March 2012. He holds a PhD Degree from Princeton University and had also worked with the Asian Development Bank, World Bank, IMF and UNCTAD in various capacities.

On his tenure at the Niti Aayog, Panagariya said although it was tough initially, but once he got into the groove, it had been a smooth sailing. Panagariya said he took comfort from the fact that during his tenure a new institution has taken roots and would continue to steer the economy to achieve higher growth trajectory.

Among other achievements, he said, the Niti Aayog has been able to push privatisation, especially of sick units and Air India, prepare the ground for reforms in several sectors including medical and higher education, and develop a good working relationship with states.