Indian fugitive Nirav Modi is reportedly in London and travelling on a Singapore passport. 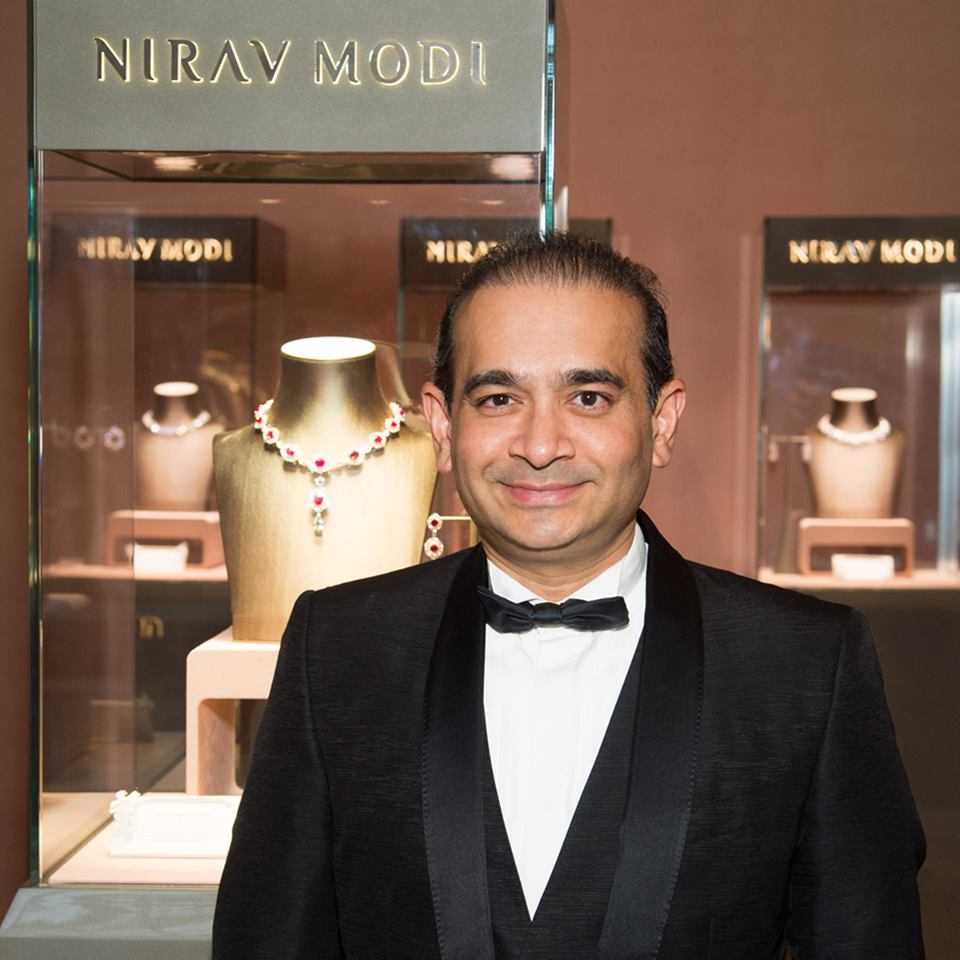 Nirav Modi is the latest in a long line of Indians accused of financial fraud who fled the country. Photo courtesy: FB page of Nirav Modi

According to sources who spoke to India Today, Nirav, the key accused in a USD1.7 billion PNB bank scam, may be globetrotting with the help of international passports.

The report said that Nirav was also spotted in Dubai, Belgium and Hong Kong. The report also quoted government sources as saying that he was last spotted in New York.

Nirav's relatives are also on the scanner. His brother, Neeshal and sister Purvi Mehta are currently in Antwerp with Belgian passports.

Nirav’s brother-in-law, Mayank Mehta of Rosy Blue Diamond, was reportedly dividing his time between Hong Kong and New York on a British passport.

Featured in some of the world’s leading international financial dailies and fashion magazines, Modi is a third-generation diamantaire born in India and raised in the Belgian city of Antwerp – the diamond capital of the world. Aspired to be a music conductor, Modi joined the family business of his maternal uncle at Gitanjali Gems Ltd at 19 after dropping the University of Pennsylvania’s Wharton School.

Modi is No 85 on Forbes' 2017 list of India's richest people and, at 47, is one of the youngest. He was the first Indian to feature on the cover of a Christie’s auction catalogue in 2010 for a Golconda diamond necklace that fetched USD3.56 million at its auction in Hong Kong.

He is the latest in a long line of Indians accused of financial fraud who fled the country.