In the midst of a massive blizzard blowing into Northeast US, due to which flights are cancelled and schools are shut, Indian-American Nikki Haley spent snow day watching her favourite show ‘The Americans’. 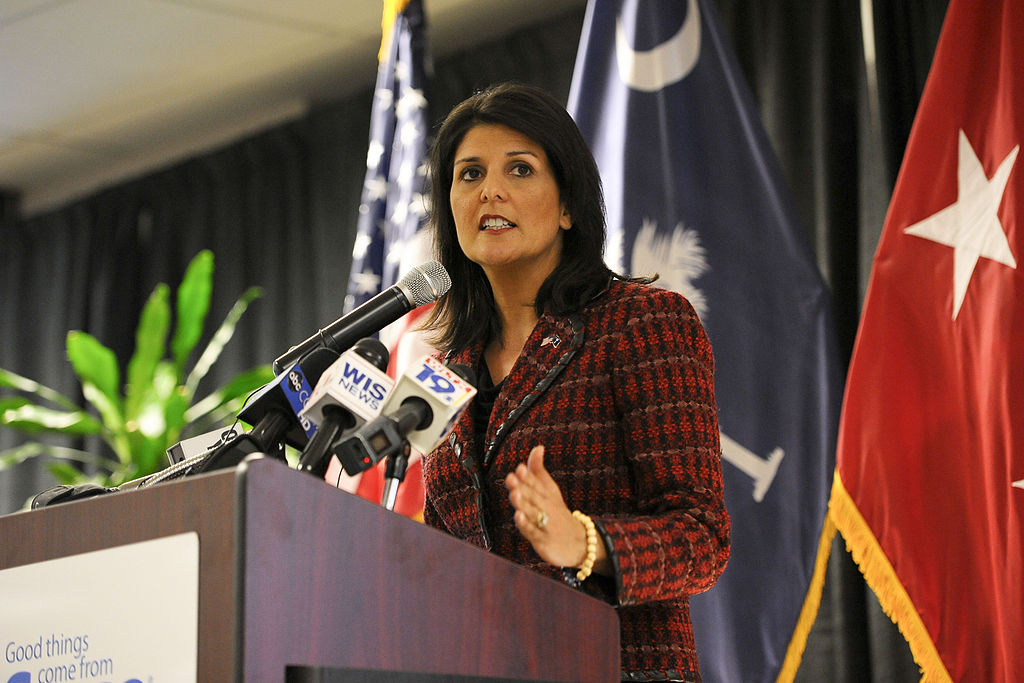 The US Ambassador to the UN Nikki Haley. Photo courtesy: Wikipedia

The US Ambassador to the United nations (UN) tweeted a photo of the winter snow blanketing New York city and suggested people stay home and binge-watch a TV series.

The first female Governor of South Carolina wrote in the photo caption: “We are definitely not in SC anymore! A great day to binge-watch "The Americans". #SnowDayInNYC.”

We are definitely not in SC anymore! A great day to binge watch "The Americans". #SnowDayInNYC pic.twitter.com/JZmwEltrpR

FX’s “The Americans,” a period drama series created and produced by former CIA officer Joe Weisberg, is one of Haley’s favourite TV shows. It is about the complex marriage of two KGB spies posing as Americans in suburban Washington, DC during the Reagan administration.