Former Little India burger joint Blu Jaz will no longer be able to hold live performances from February this year.

Its appeal against the cancellation of its public entertainment licence has been rejected by the Singapore Police Force, said a report by Todayonline.

The Public Entertainment Appeal Board (PEAB) made the decision on December 31, 2018. PEAB is an independent body comprising senior representatives from the legal, social, business and health sectors.

The PEAB weighed a variety of factors to arrive at its decision.  These include "Blu Jaz Café’s contribution to the arts and music scene in Singapore, its track record, its remedial actions and the severity of the overcrowding offences that resulted in serious public safety concerns,” said a police spokesperson. 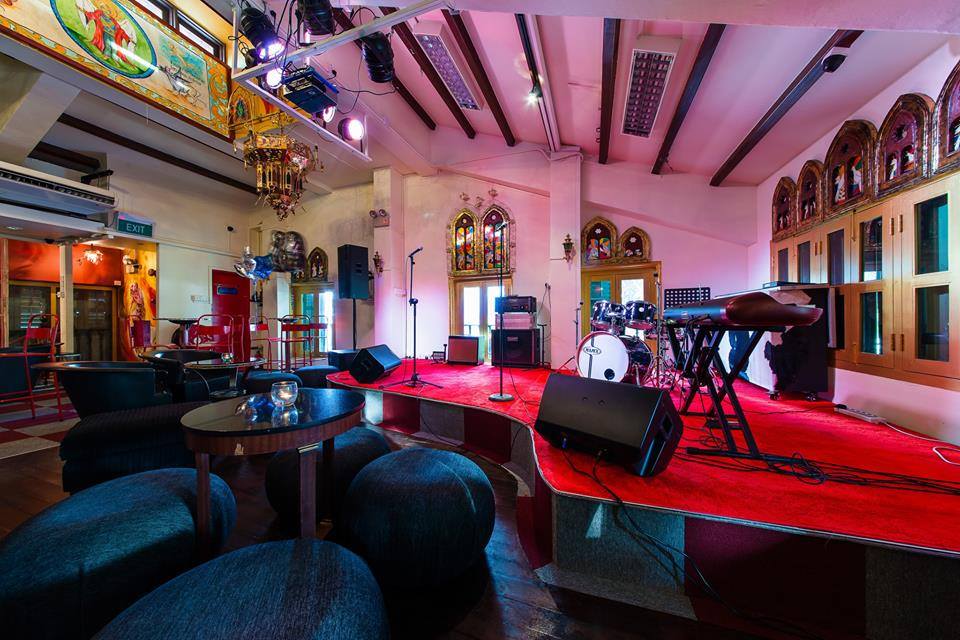 The police had cancelled Blu Jaz Café’s public entertainment licence from last October due to overcrowding issues. On two occasions last year, the cafe had allowed more than five times the permitted number of people on its second floor.

Blu Jaz Café appealed to the PEAB after the police rejected an initial appeal.

The severe overcrowding posed serious safety risks, said the police. This is especially in the event of a fire, which could result in a stampede if there was a need for evacuation.

Blu Jaz Cafe started as a 16-seater burger joint in Little India in 2004. The following year, it moved to a corner of Bali Lane in the Kampong Glam district, and has been featuring live musical acts such as jazz bands, comedy nights, and open mic poetry sessions.