A UK blood transfusion service issued an apology for turning away hundreds of Indian-origin donors during a blood donation drive organised by the Indian community in Northern Ireland last year. 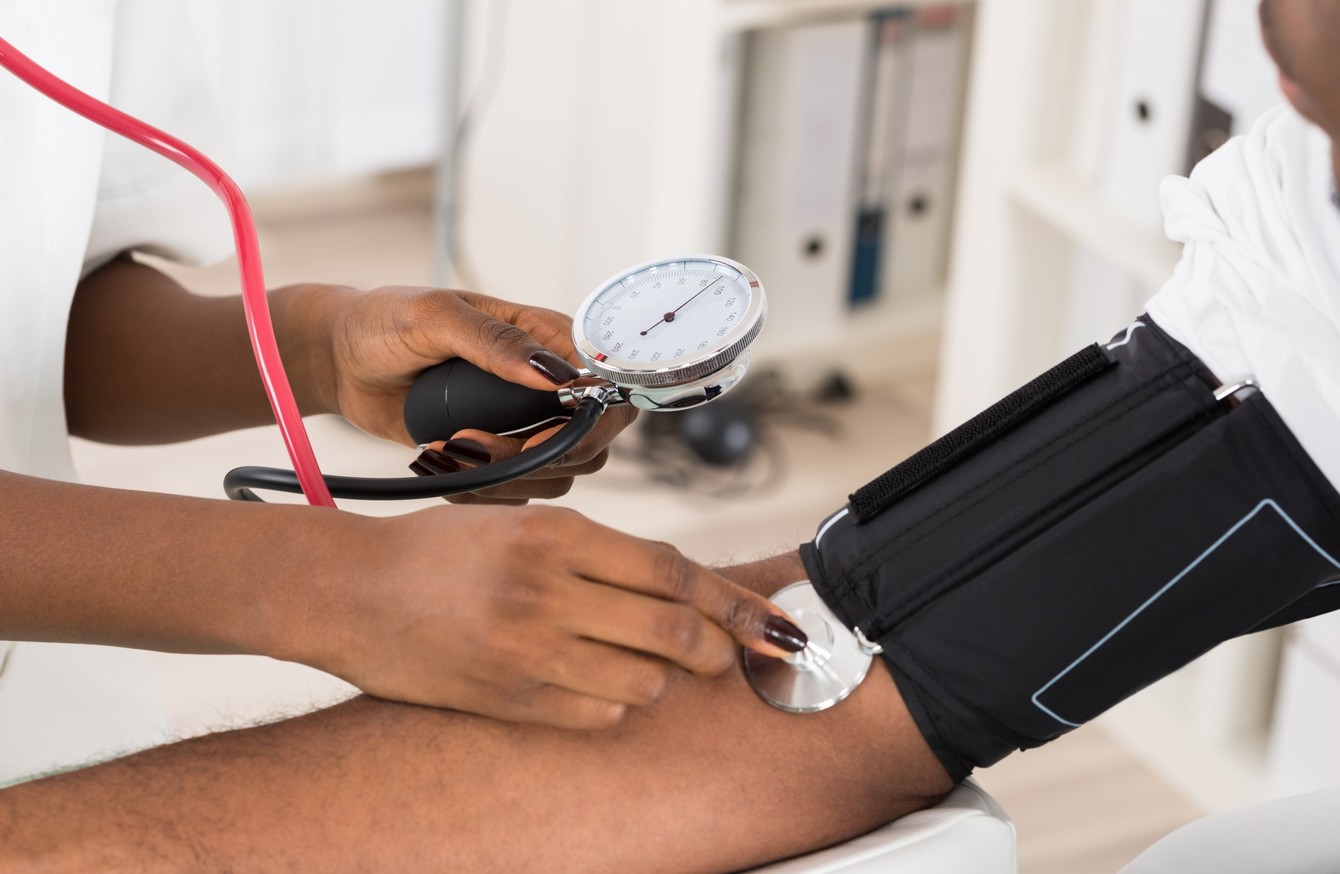 The Northern Ireland Blood Transfusion Service (NIBTS) claimed confusion and “communications” error over the travel criteria for donors prevented those without malaria tests from donating blood.

“NIBTS fully accepts and apologises for the upset and inconvenience caused to those who attended the session and were unable to donate,” it said.

Surendran Varma, among the organisers of the blood donation drive, accused the service of turning away potential donors without even checking if they had travelled to India, considered a high-risk country for malaria.

“They didn’t check our passport to see if we were an Indian citizen or a British citizen. They just looked at our face. They never checked if you had travelled to India, it was just a blanket ‘no’,” he said.

Dr Umesh Vijayam, who also helped to organise the event last year, said people had travelled to Belfast from far away regions of Londonderry, Bangor and Newry in Northern Ireland to take part in what had been planned as a “unique” drive.

“Around 30 people had already arrived, with many more on their way. One of my friends went in to donate blood, he was very enthusiastic, he was first. They asked had he taken a malaria test since he was from India, a malaria-risk country,” he recalled.

Dr Vijayam said it was then that they realised that there was a problem and tried to contact others to prevent them making long journeys in vain.

A copy of an internal report and staff e-mails from the NIBTS obtained by the BBC through a freedom of information request reveals the service’s failure to spot the problem in advance.

A spokesperson for NIBTS claims all donors were assessed individually and some Malarial Antibody Tests (MAT) were taken.

Under its blood donation criteria, if a donor is born in India and spent a minimum of six months in the country, a Malarial Antibody Test is compulsory; if the person has never been a resident, i.e. just a visitor, the Geographical Disease Risk Index (GDRI) will be referred to in order to assess risk; and if it had been between four and 12 months since their return from a malaria-endemic area, a validated test for malarial antibody must be performed.