Paying attention to the rising cases of forced marriages, Pahal, an NGO, is collaborating with the British High Commission, New Delhi, for creating awareness about marriages, property disputes of British nationals and prevention of the same. It has organised some programmes in the past years. 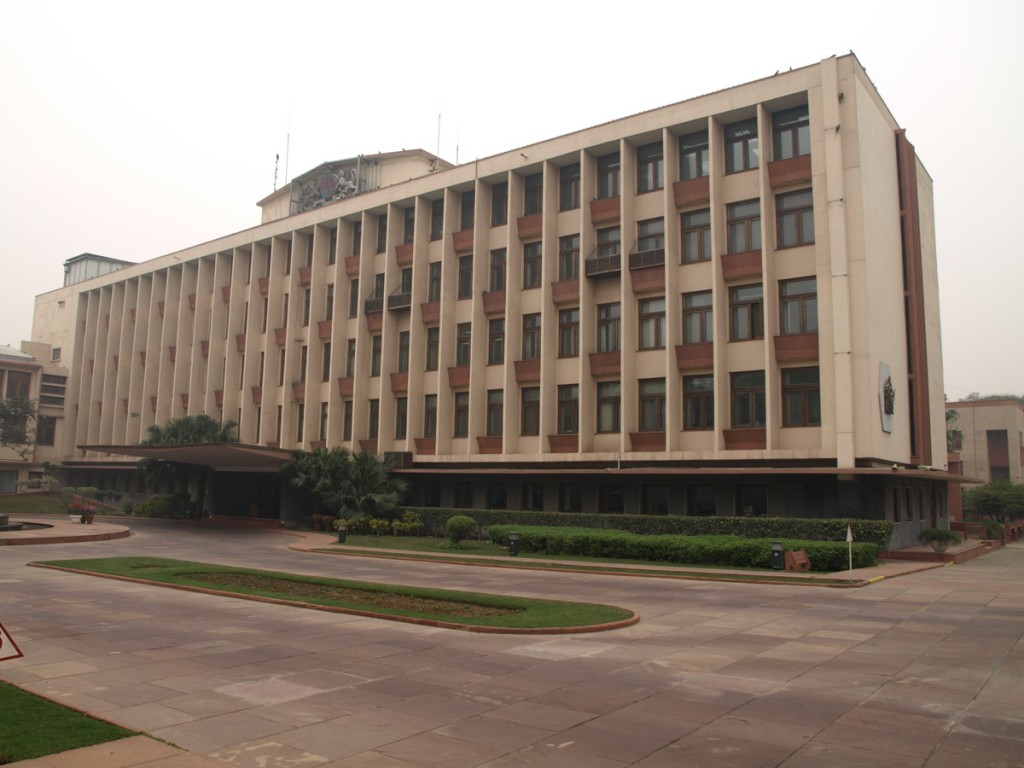 The Secretary of the Legal Services Authority will concentrate on the role of the judiciary while an advocate will discuss the legal aspects of property disputes and forced marriages in detail.

The IG (zonal) will throw light on the role of the police, especially the NRI cell. The president of the NGO will discuss the role of various NGOs for education and awareness about the issue.