On December 3, which marks the 60th anniversary of the unveiling of Singapore’s national anthem, “Majulah Singapura”, a new recording of the anthem was introduced.

The six-decades milestone saw radio stations broadcasting the new recording of the anthem at 11.20 am.

The track was also played at a commemorative flag-raising ceremony held on the City Hall steps – exactly where the original was introduced, along with the national flag and state crest. 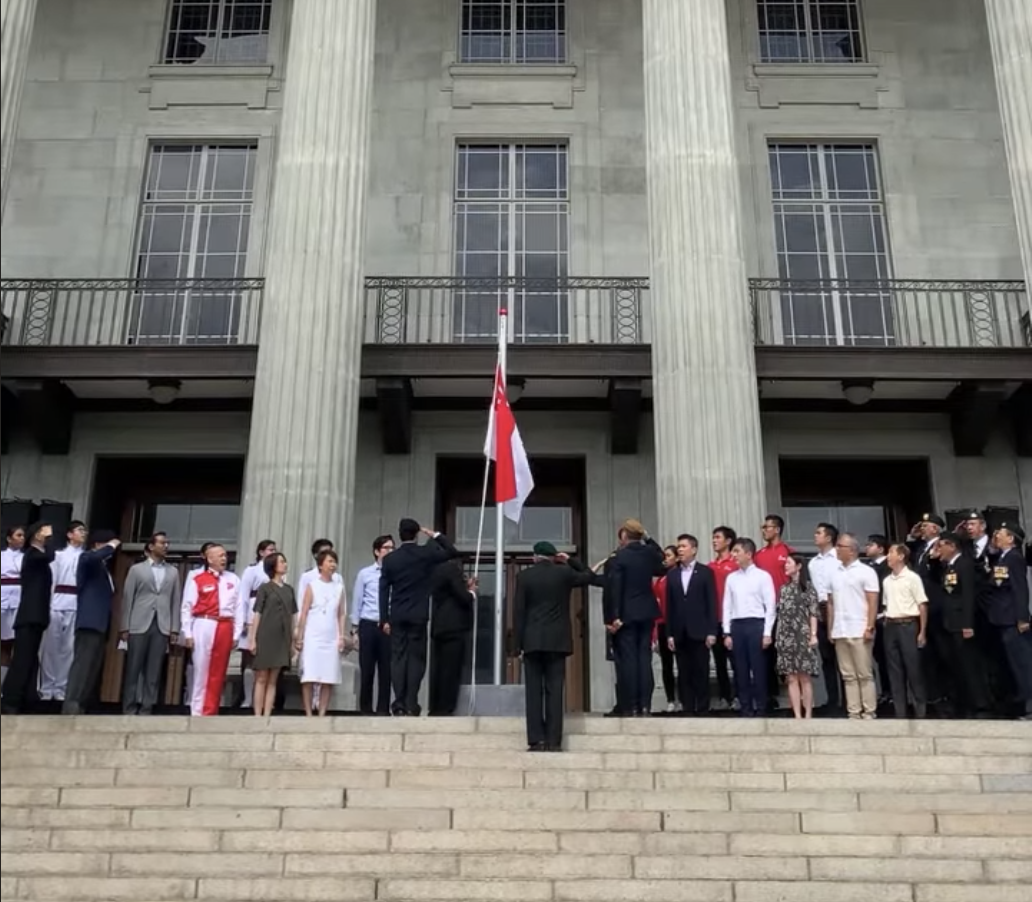 Performed by the Singapore Symphony Orchestra and recorded on August 7 at the Esplanade Concert Hall, the 2019 version of the national anthem saw the tempo picking up slightly.

Majulah Singapura, which means "onward Singapore", was composed in 1958 by the late local composer Zubir Said. Initially an official song for the city council of Singapore, it was later adapted and formally introduced as Singapore’s national anthem on December 3 the following year.

Listen to it below: