At Singapore International Water Week (SIWW) 2020 from July 5 to 9, Singapore's Public Utilities Board (PUB) is partnering homegrown brewery Brewerkz to bring back NEWBrew – a pale ale made entirely from NEWater.

NEWater is Singapore's very own brand of treated used water produced by PUB that had been further purified with advanced membrane technologies and ultraviolet disinfection.

First debuted at SIWW 2018, NEWBrew proved to be highly popular with the 24,000 visitors to the water show. 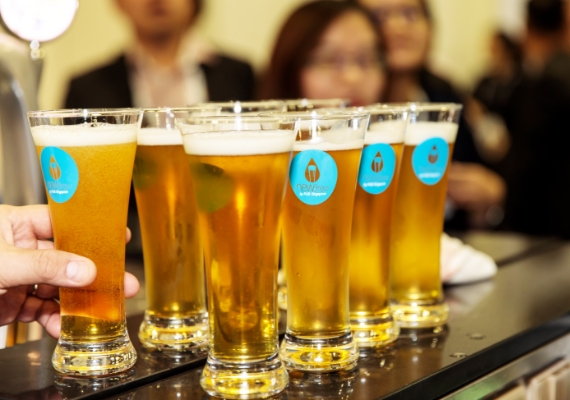 NEWBrew is made from NEWater, Singapore's very own brand of recycled water produced by PUB. Photo courtesy: Brewerkz

The special brew is set to return with a brand new twist this year. PUB, organiser of the biennial SIWW conference, has asked Brewerkz to produce 10,000 litres of NEWBrew for SIWW 2020. The limited-edition craft brew will be served to delegates attending the show.

"Brewed using NEWater, NEWBrew is part of our efforts to educate Singaporeans on the importance of water recycling and reuse as a strategy to achieve water sustainability," said Ryan Yuen, Managing Director of SIWW. "It also reinforces the message that NEWater is perfectly clean and safe for drinking, that can also be used to make beverages like beer."

Tan Wee Han, CEO and owner of Brewerkz, added, "NEWater is symbolic to all Singaporeans as it plays a part in our everyday lives and is synonymous to our country’s innovativeness and resourcefulness." 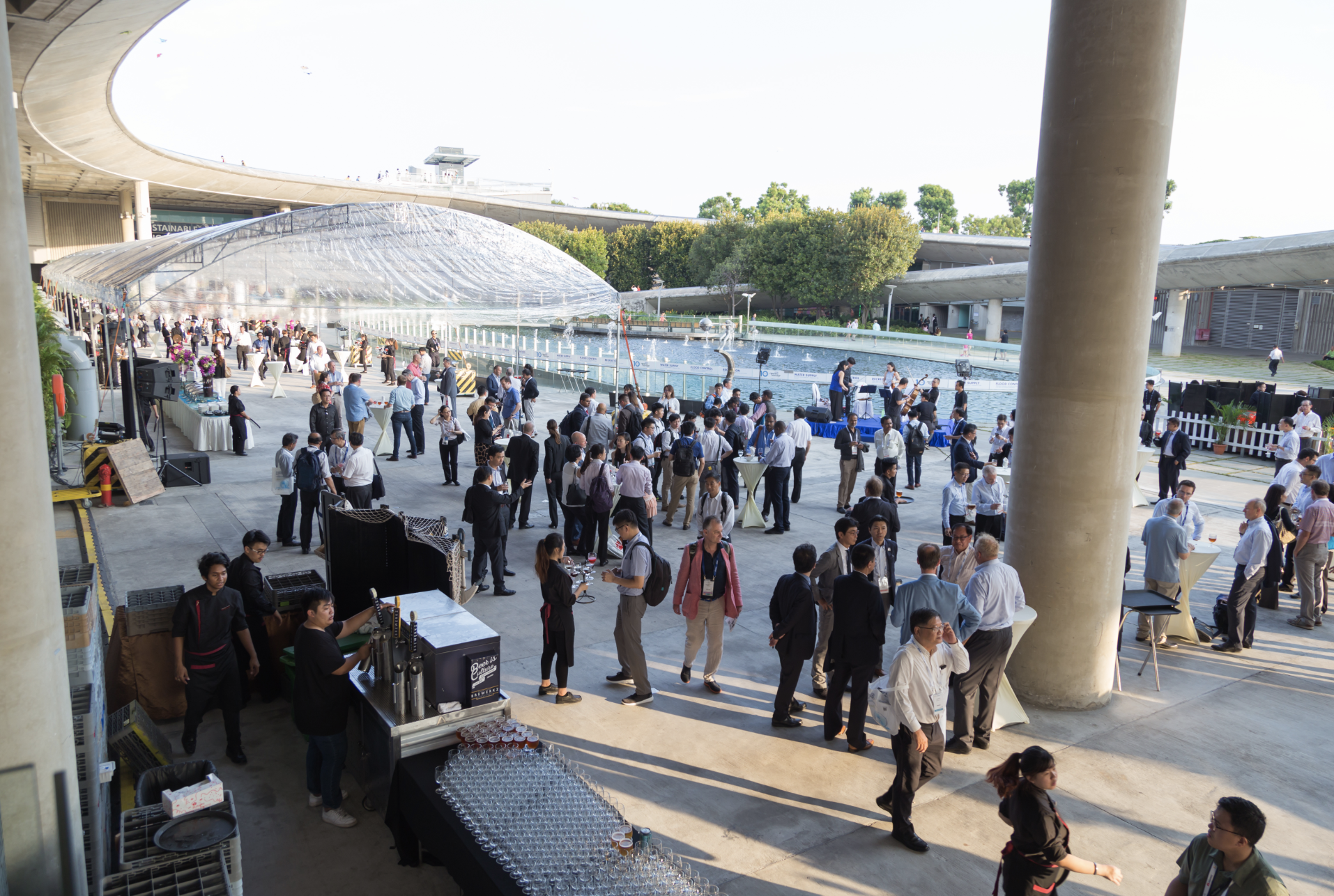 In addition, PUB has also partnered NTUC FairPrice to make a limited run of canned NEWBrew available for public sale at selected FairPrice outlets in July 2020.

To create this year’s NEWBrew, PUB is collaborating with Brewerkz to organise a NEWBrew Hopularity Contest. Singapore’s community of homebrewers can now have a go at crafting what will eventually be served during SIWW 2020 and sold in FairPrice stores.