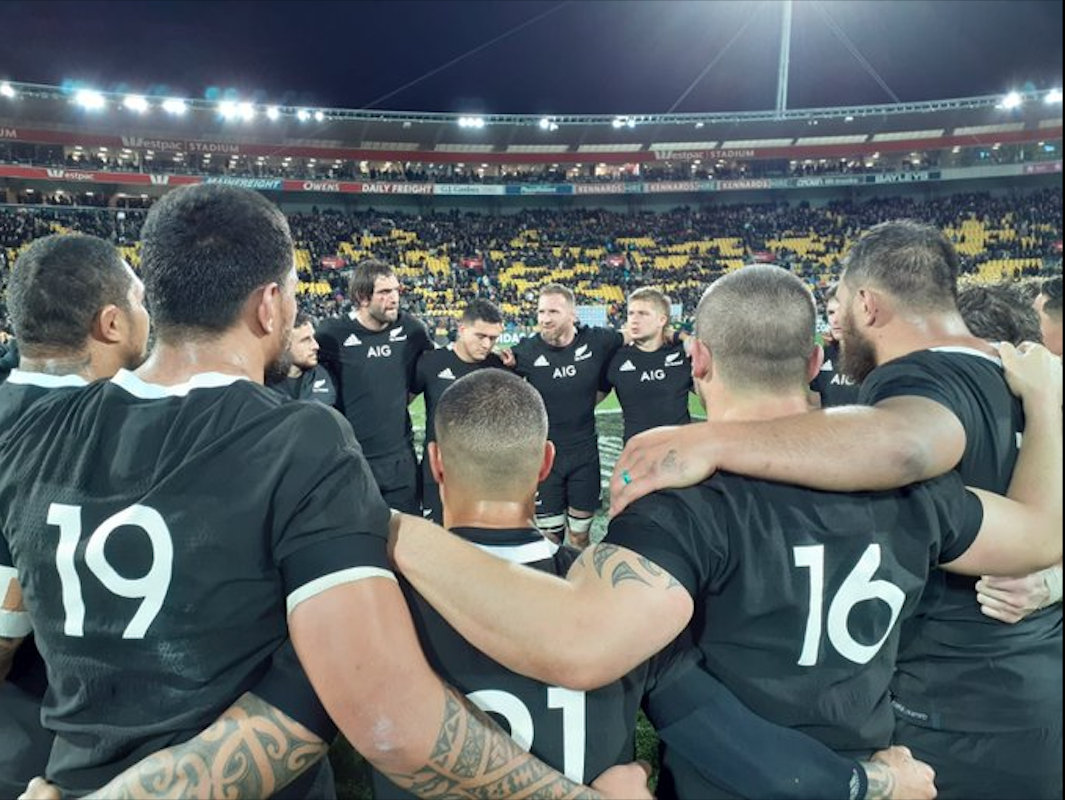 The All Blacks, New Zealand’s rugby team, took a cheeky jibe at the International Cricket Council for the much criticised boundary count rule that denied the Kiwi cricket team the ICC World Cup earlier this month.

After the Rugby Championship Test against South Africa's Springboks ended in a draw in Wellington on Saturday, the All Blacks tweeted  "No count back on boundaries in Wellington. It's a draw.”

The ICC has received a lot of flak for the 2019 cricket World Cup trophy being handed to England based on a superior boundary count after the match as well as the Super Over ended in a tie. Many have called for a rule change and have said that the trophy should have been shared by England and New Zealand.

Many cricketers, including Sachin Tendulkar and Rohit Sharma have called for a revision of the rules.