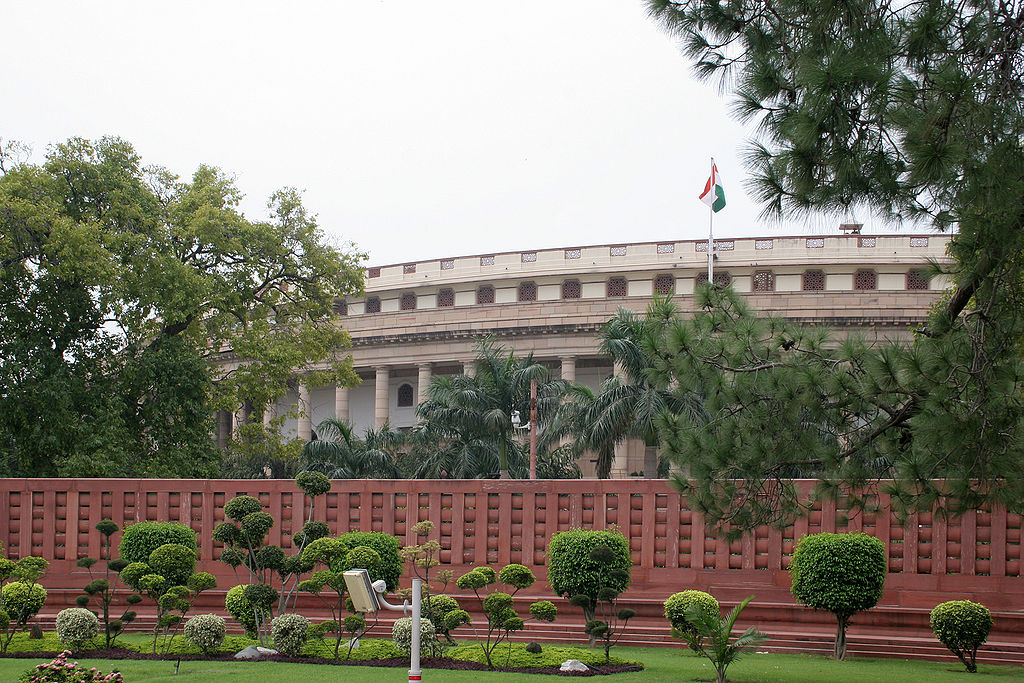 The Three MPs were born in India while Gurunathan, a former journalist is of Malaysian-Indian origin. Although not a Parliamentarian, he is an elected Member of a Local Council and head of a local government – the first for a person of Indian-origin in New Zealand.

The High Commission said that India’s Prime Minister Narendra Modi will attend the conference as well.

“This conference, the first of its kind, is in recognition of the contribution made by the Indian Diaspora to both country of their origin as well as to the country of their residence. The Government of India appreciates the role played by the Indian Diaspora in New Zealand in building friendship between India and New Zealand as well as between the peoples of these two countries,” it said.

Dnyaneshwar Mulay, Secretary, Consular, Passport & Visa, a newly created post at the Ministry of External Affairs told a meeting of Indian Association of Foreign Affairs Correspondents in New Delhi on December 21, 2017 that more than 125 Parliamentarians of Indian origin will attend the Conference.

“There are 285 Parliamentarians of Indian-origin in other countries - 70 of them are Prime Ministers, Speakers and Ministers,” he said.