For better operation of the Mass Rapid Transit (MRT) trains in Singapore, tests on the new train signalling system could be extended to normal operating hours, said Transport Minister Khaw Boon Wan in a Facebook post. 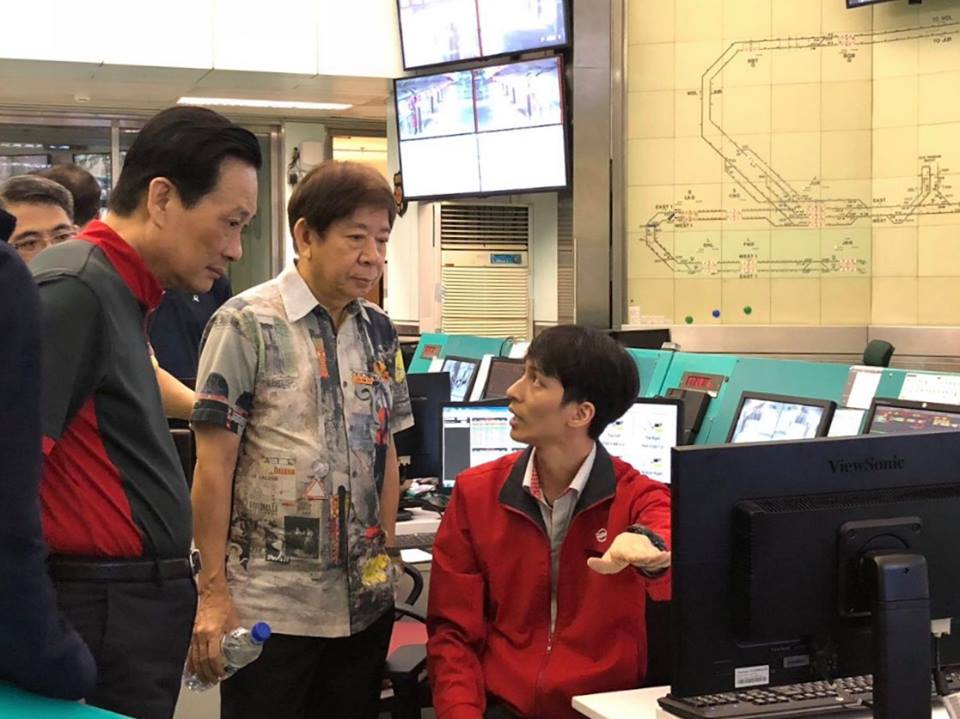 The Minister alerted the passengers to expect glitches and delays in the coming days.

“We plan to extend testing to revenue hours, i.e. with passengers on board. Expect glitches and delays. I urge commuters to bear with us and thank them for their patience”, wrote the Minister on Facebook.

He has gone to the MRT Maintenance Operation Centre to observe testing on the North-South Line and the East-West Line.

The Minister said that with the stabilisation of the new signalling system on the North-South Line, the focus has been turned to the East-West Line.

“Learning from the North South Line experience, we are intensifying testing of the system, without passengers. This means doing so during engineering hours. That is why the ECLO (Early Closure, Late Opening) is so useful to us.” 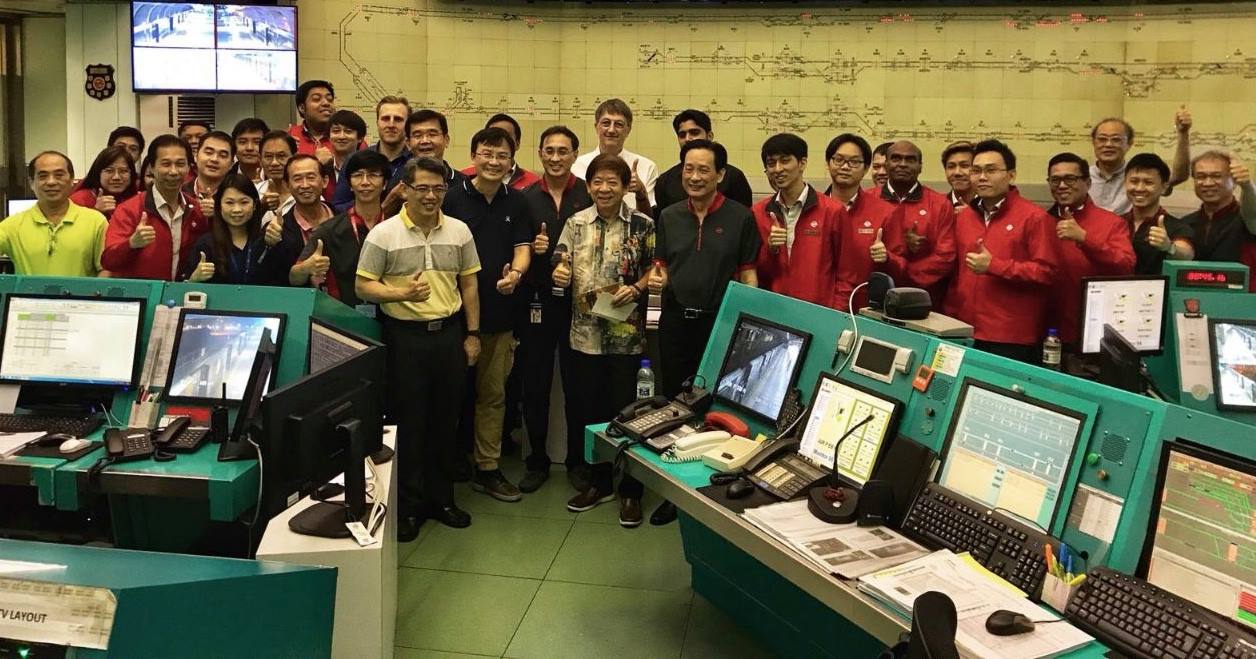 Giving justification for ECLO, Wan said, “Extra engineering hours provides us with longer blocks of time on the train tracks. With ECLO for the entire East West Line, we are also able now to test the new system for the entire line, and not just partial stretches.”