The Land Transport Authority (LTA) will be deploying a new system to channel commuters to less crowded car trains starting from today, May 14.

The initiative, called the Passenger Load Information System (PLIS), is being piloted along the Downtown Line, according to a report by ChannelNewsAsia.  It will display the load levels in each train car through LCD screens at the MRT platforms.

Colour-coded icons - red, amber and green – will inform commuters of the amount of space a train car has. For example, a green icon would mean an emptier carriage, whereas red would signify limited standing capacity. Amber would mean somewher in between –passengers can expect these train cars to have standing space but no available seats.

This is similar to a system that is being used on the Yamanote Line in Tokyo. 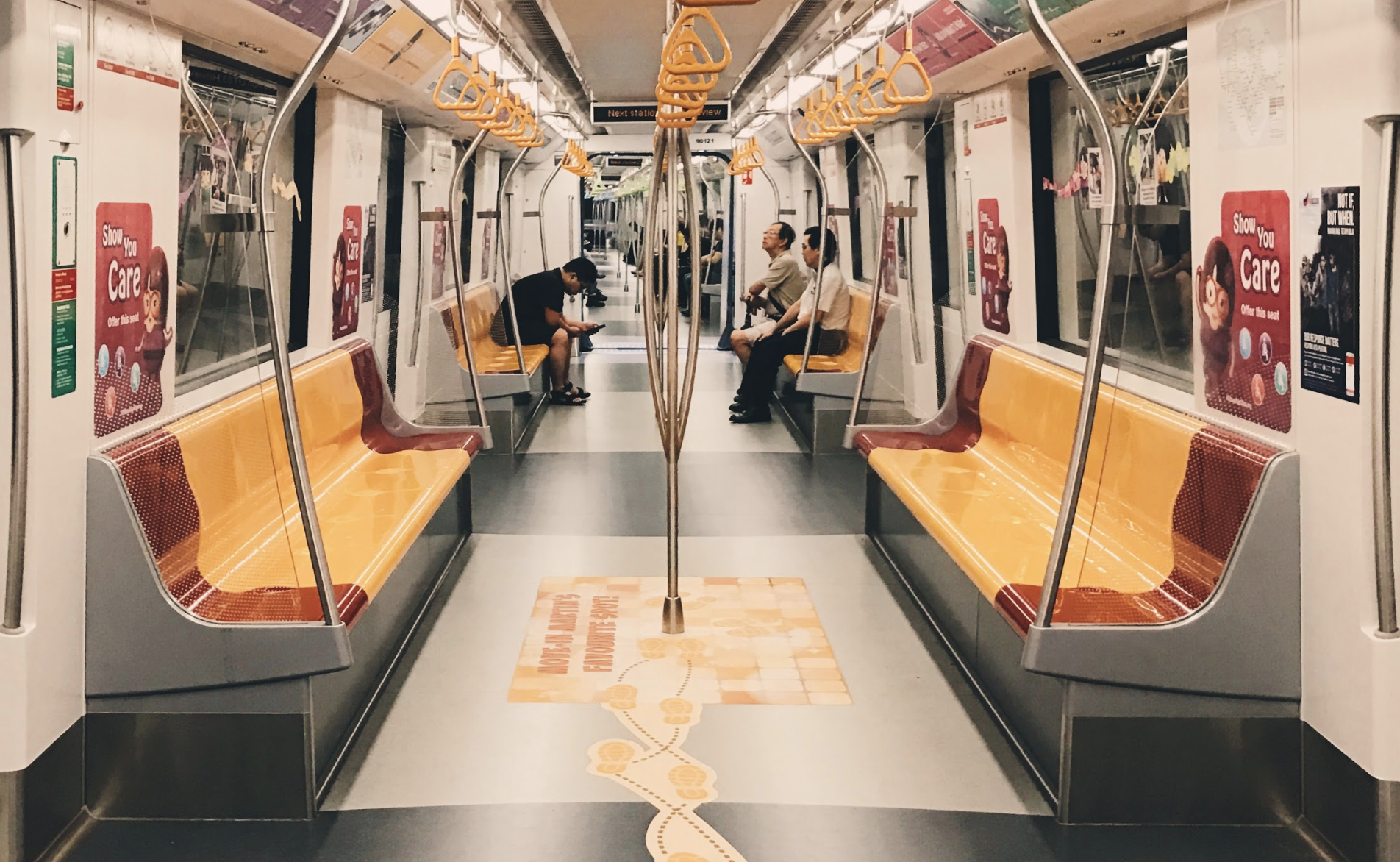 Load sensors on the train detects the passenger load, and transmits the data wirelessly at one-second intervals to the next train station. The information is also updated when the incoming trains arrives at the station as passengers alight and board, said LTA.

Commuters can use the information to move to less crowded train cars for easier and smoother boarding, LTA added.

The PLIS will be rolled out on six stations on the Downtown Line, between Bugis and Chinatown, by the end of today. It will then be extended to all 34 stations on the rail line by next week.