New study links autism to use of antidepressants in womb: Duke-NUS

A team of international researchers led by Duke-NUS Medical School has found a possible link between autism and the use of antidepressants in the womb.

They also identified a treatment that helped improve memory loss and social interactions, Duke-NUS said in a press statement on Tuesday, April 30.

Antidepressants are commonly prescribed for treating major depression and post-traumatic stress disorder, including in pregnant women.

One of the most commonly prescribed antidepressants is fluoxetine, a serotonin reuptake inhibitor. Fluoxetine can cross the placenta and is also detected in breast milk. Little is known about its safety during pregnancy, and not enough studies have been conducted on its long-term effects on offspring. 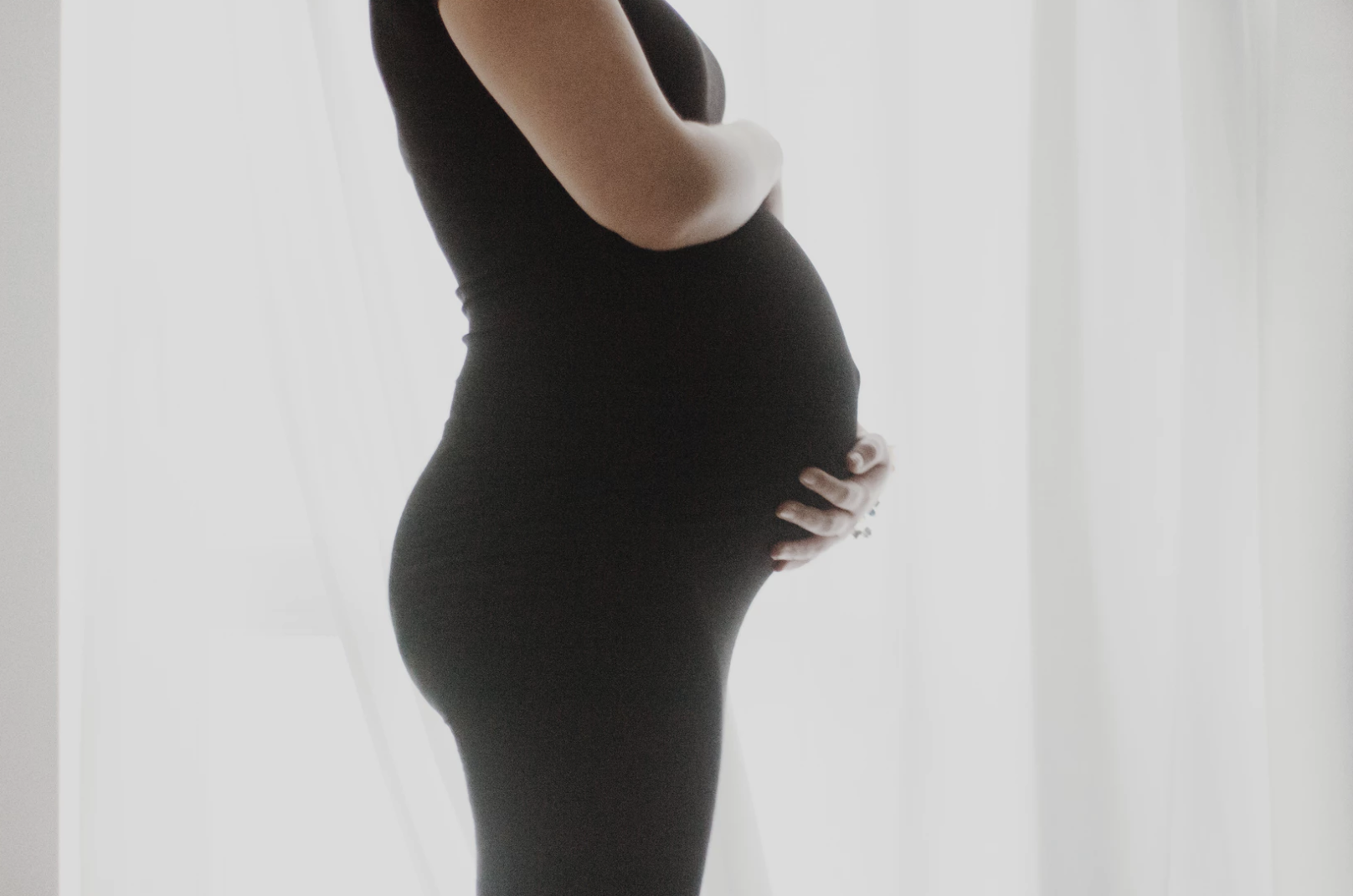 “Many human association studies have been conducted to investigate connections between antidepressant exposure during pregnancy and children with autism and attention deficit disorder (ADHD). But they have not been able to pinpoint a causal relationship,” said Associate Professor Hyunsoo Shawn Je, from Duke-NUS’ Neuroscience and Behavioural Disorders (NBD) Programme.

The team from Duke-NUS and their collaborators in South Korea and Singapore investigated adult mice born to mothers treated with fluoxetine (sold under the brand names Prozac and Sarafem) over a 15-day time period that corresponds to the second trimester in humans, in comparison with those born to mothers given normal saline as controls. They found key differences in behaviour.

For example, the unexposed mice normally explored all three arms of a Y-shaped maze over a ten-minute time period. Over the courses of multiple arm entries, mice usually enter a less recently visited arm. However, the fluoxetine-exposed ones were less inclined to explore unvisited arm.

In a second experiment, the mice were introduced to two juvenile mice, one after the other. When the second new mouse was introduced, mice that were not exposed to fluoxetine were more likely to only sniff the newly introduced mouse, recognizing that they had already met the first mouse. But the fluoxetine-exposed group sniffed both mice, indicating that they had impaired social novelty recognition.

“The consensus among experts is that the rise in the number of people diagnosed with autism around the world is likely due to more awareness and testing rather than an increase in the prevalence of autism,” noted Professor Patrick Casey, Senior Vice Dean for Research at Duke-NUS.

However, this new study offers a compelling case for a link between autism and antidepressant exposure in the womb in an animal model, he added. "It also provides a possible mechanism that could potentially be exploited for future therapies.”