It will be SAFRA's seventh clubhouse in Singapore, featuring a skypark running circuit and a sheltered swimming pool with a view of the park — both a first among SAFRA clubs.

SAFRA president Ong Ye Kung, who announced the plans yesterday, said SAFRA’s facilities will expand because the north-western part of Singapore is “rapidly building up”, with a new town at Tengah coming up too. 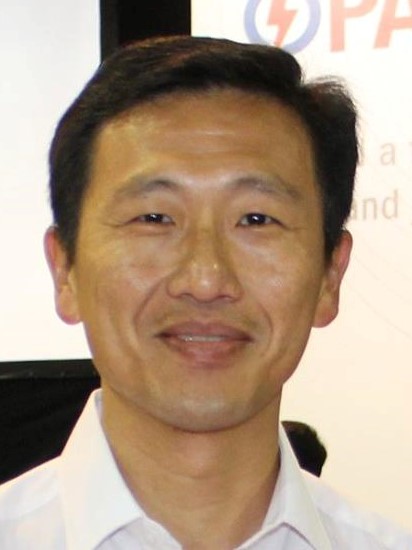 There will also be an EnergyOne gym that leverages the park’s amenities for fitness programmes, as well as a nature-themed SAFRA Kidz Amaze playground.

“What we aim to achieve is a seamless blend of clubhouse and park facilities,” said Kung. “This will, therefore, be a unique, tranquil and green setting for the clubhouse, which will, in turn, make the park a more attractive meeting point for Singaporeans.”

The National Parks Board will be enhancing the Park Connector Network in Choa Chu Kang to improve accessibility from the stadium to the park and the new clubhouse, he added.

Among those who will benefit from the new facility is SAFRA member Andrew Leong, 22, who travels 30 minutes by bus to use the gym and pool at SAFRA Jurong twice a week. The new club will be only a short walk from his home, said the Singapore Management University undergraduate.

SAFRA has been building clubhouses since 1972 to meet the recreational needs of national servicemen, with the ones in Toa Payoh and Mount Faber serving central Singapore, one in Tampines serving residents in the east, two in the north (Punggol and Yishun) and the one in Jurong. 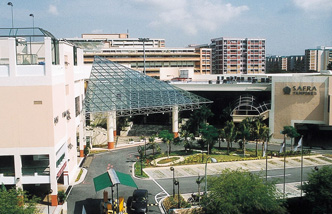 To commemorate 50 years of NS this year, all SAF national servicemen will be given a free one-year SAFRA membership. Later this year, a member can pay for one year’s membership and get three years of membership.

This is part of a string of SAFRA initiatives, announced yesterday at the People’s Association-organised NS50 ceremony, to engage and appreciate national servicemen and their families for their contributions to the nation.

These efforts include 50 events, 500 special deals with its partnering merchants and 50,000 giveaways. They aim to reach over 500,000 national servicemen.