To tap the remittances business in the United Arab Emirates, Axis Bank has opened a new representative office in Sharjah. It will also offer banking services in the neighbouring northern emirates.

Vipul, consul general of India in Dubai, inaugurated the new facility. This is the bank’s third representative office in UAE after Dubai and Abu Dhabi.

In a statement, Axis Bank said the representative office can be used by the diaspora in the northern emirates. 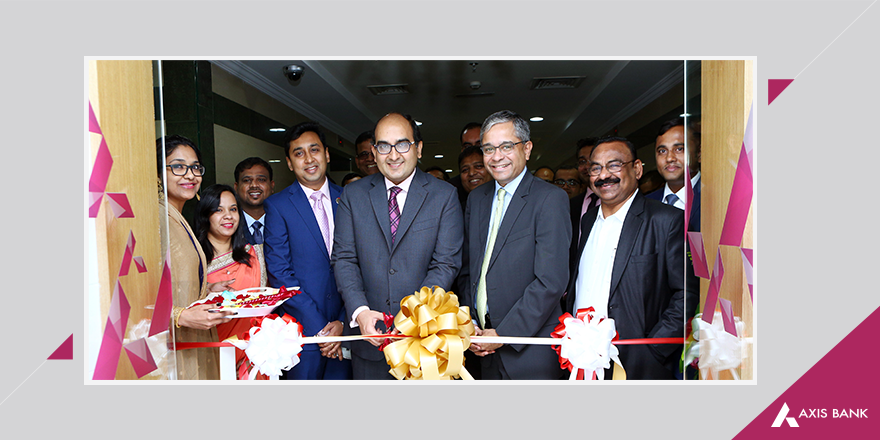 The office will not only serve the non-resident Indian (NRI) community in the Emirate, but will also help customers in the other emirates of Ajman, Umm Al Quwain, Ras Al Khaimah, and Fujairah.

There are about 3 million NRIs in the UAE, which is a huge customer base for the bank. Moreover, Axis Bank has 20 per cent market share in the USD 12 billion dollar-a-year inward remittances market from the UAE.

Rajiv Anand, executive director of Axis Bank, said, “Personal banking transactions, including remittances...have been growing continuously. Opening of the representative office in Sharjah will further extend our presence in the UAE.”

The bank has branches at the Dubai International Financial Centre, Singapore, Hong Kong and Colombo, a subsidiary in London and a representative office in Dhaka.