Bringing good news to the property market, sales of new private homes in Singapore have shown a jump of about 42 per cent in September from a year earlier. This was due to the return of new launches in the market following the previous month’s slump.

Further, URA data showed that sales rose 51 per cent compared with the 617 units sold in August. 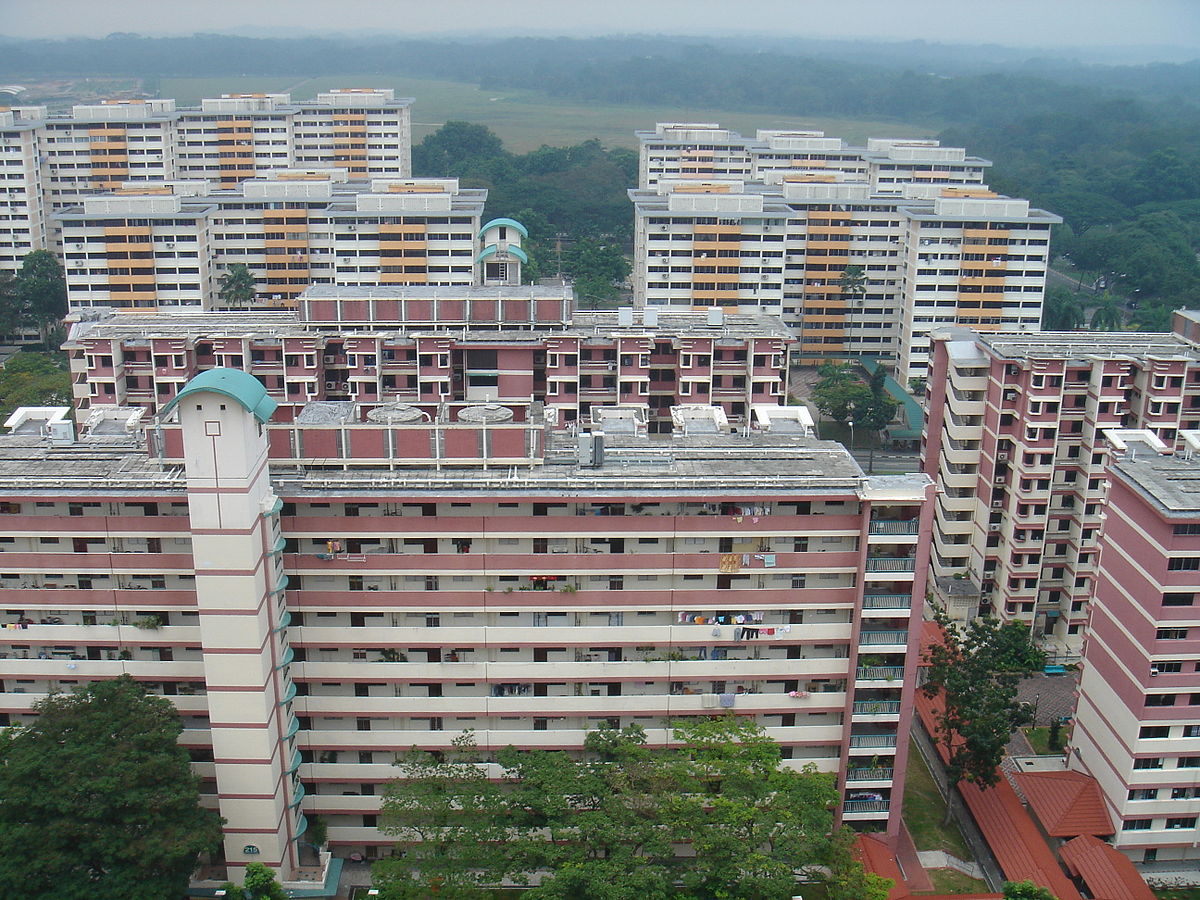 There has been a rebound in September compared with the figures of August, when private home sales slumped 50.6 per cent due to the introduction of cooling measures by the government in July.

Property analysts feel that the rebound in September was expected largely due to returning to normalcy after cooling measures, more launches and the end of the lunar seventh month.

Developers launched 1,169 units in September this year compared with the 73 units the same month last year and 534 units in August.

During September, the top-selling projects included new launches Jadescape in Shunfu Road and Mayfair Gardens in Bukit Timah, where 327 and 82 homes were sold, respectively.

These two projects accounted for almost 44 per cent of the sales volume in September.

In addition to this, continued demand for units at Stirling Residences in Queenstown, Park Colonial in Potong Pasir and Riverfront Residences in Hougang also contributed to September's sales volume.

As more launches are on the cards including The Woodleigh Residences and Parc Esta,  property analysts predict that buying activities are likely to further pick up in Singapore.