While some parents have expressed doubts over Ministry of Education (MOE)'s "Every School is a Good School" vision, most parents are generally satisfied with the primary education system.

This is regardless of whether the school that their child was enrolled in was deemed as a prestigious school or a typical neighbourhood school, according to a survey released by Institute of Policy Studies on July 16, 2017.

An overwhelming majority of parents reported satisfaction in assessing the qualities of their child's teachers. This finding challenges common perceptions that there is a major gap between the prestigious and neighbourhood school. 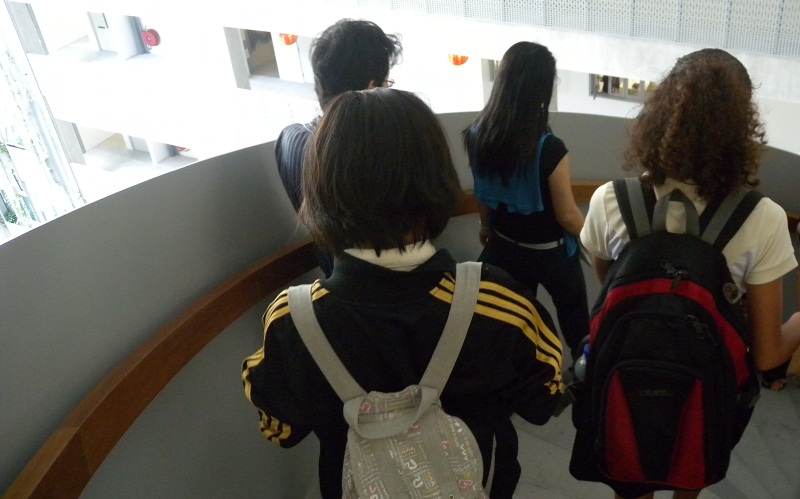 The survey thus indicates that the lived experiences of most parents with regard to their child’s school were not negative.

Three other findings which challenged common perceptions were also highlighted.

Firstly, it has been highlighted from time to him in the mainstream press and social media, that there were worries over parents’ alumni connections and the unfair advantage this may create in the primary school enrolment exercise.

Similarly, only 36 percent of respondents thought limited openings in certain schools were a challenge to them if they did not have alumni connections. 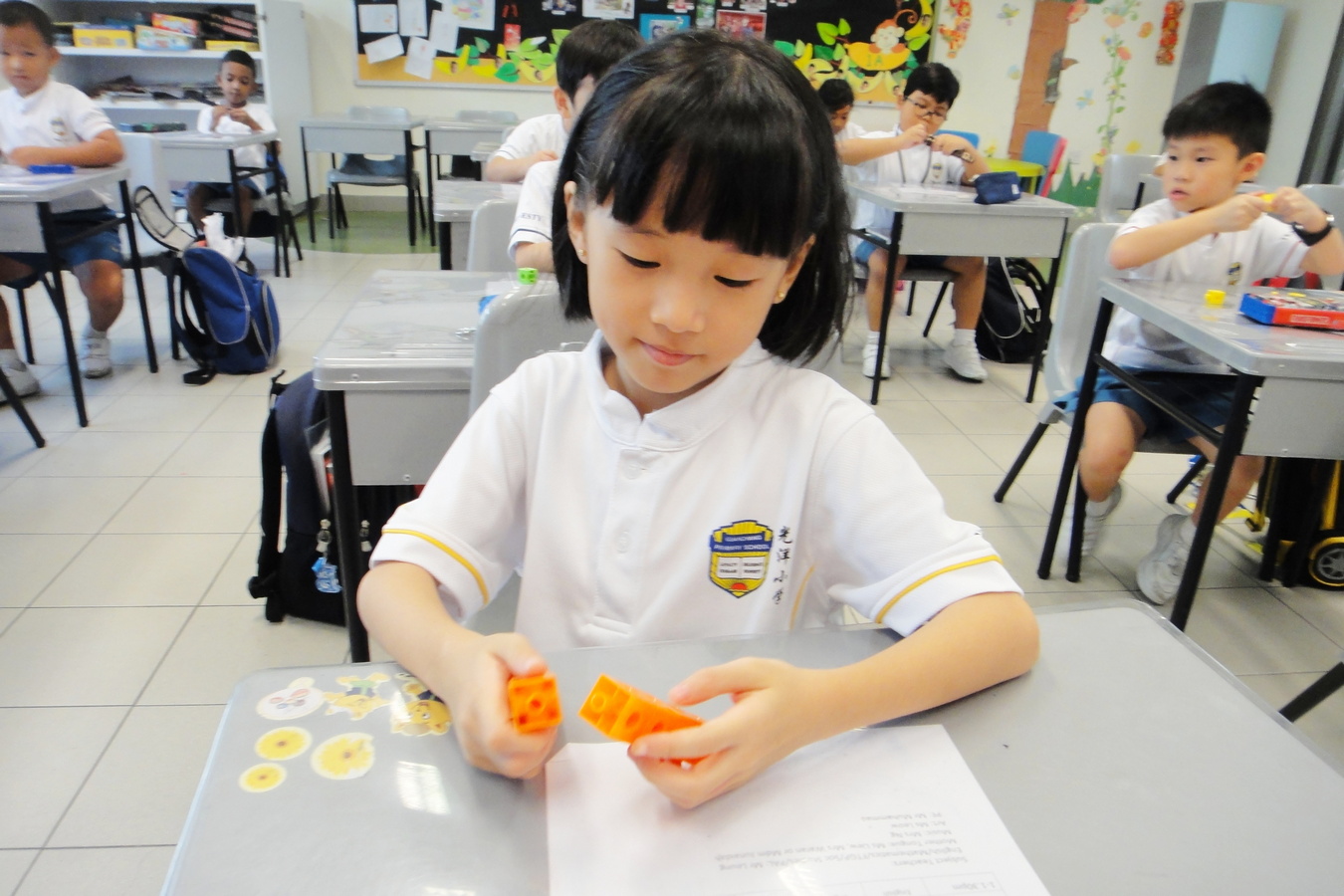 A second finding that challenges the myth that in spite of the general perception of local parents being “kiasu," (Hokkien for competitive), an overwhelming 77.3 percent of respondents claimed they did not do anything to actively secure a good school.

In fact, most parents (73.6 percent) claimed that they managed to get their child into their school of choice.

Finally, less than half of respondents (42.5 percent) agreed or strongly agreed that the PSLE should be postponed to a later age.

This may suggest that while there is still no clear consensus on the issue, at this stage a slight majority still see a major national examination as a necessary checkpoint for their child’s learning progress. It is a means to gauge their academic aptitude relative to peers.