The sale of private homes in Singapore increased to 55 per cent in July from a year earlier which is a 16-month high. The sudden rise in sales was attributed to panic buyers who rushed to snap properties the night before new cooling measures took effect on July 6.

Data from the Urban Redevelopment Authority (URA) revealed that developers sold 1,724 units (excluding Executive Condominiums) in July, compared to the 1,112 units in the same month, a year earlier. 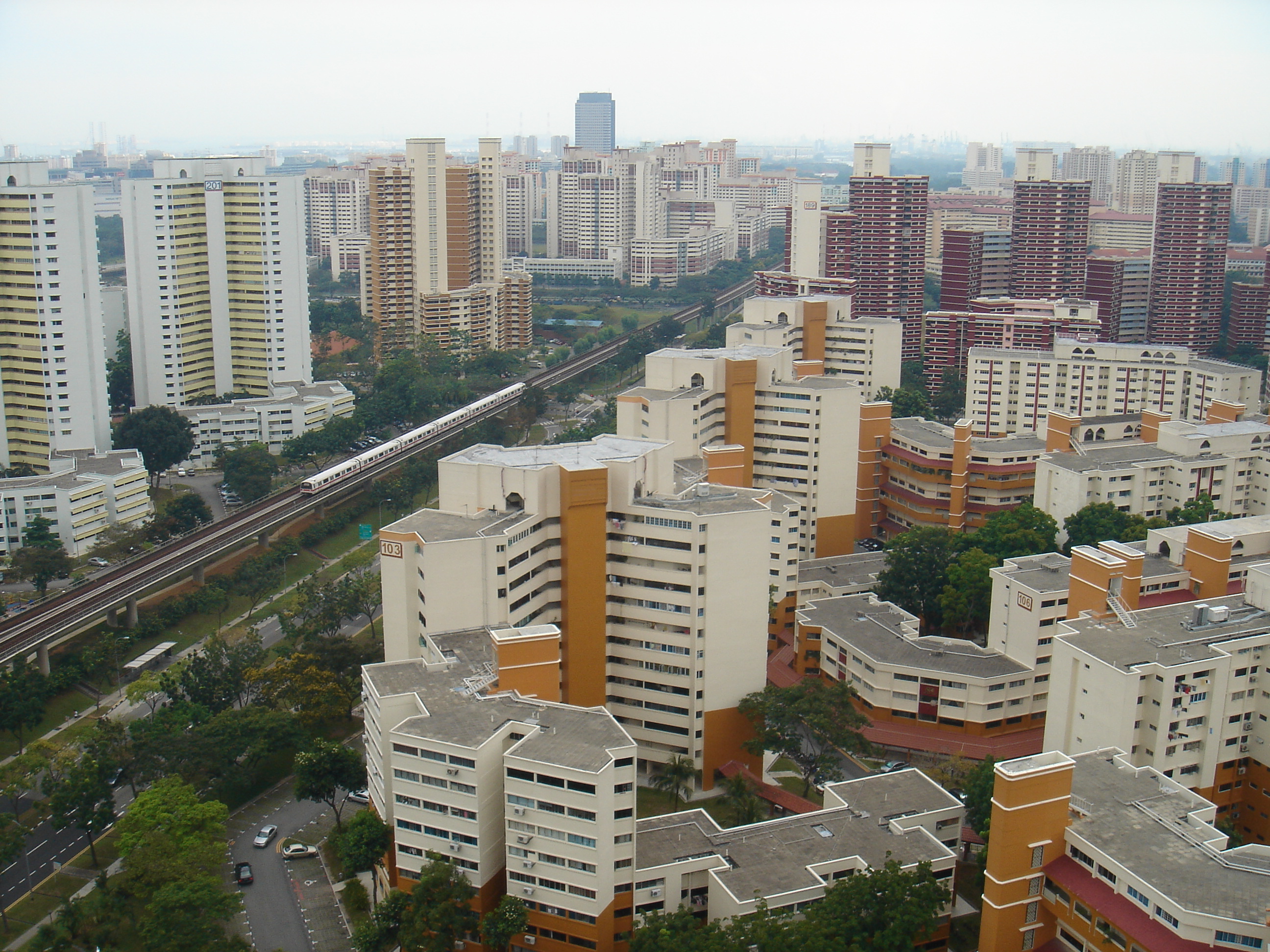 The sudden rise in home sales during last month was attributed to panic buyers who rushed to snap properties the night before new cooling measures took effect on July 6. Photo courtesy: Wikimedia

In addition to this, sales of homes in July were highest from the past sixteen months since March 2017 when 1,780 units were sold.

Further, transactions in July more than doubled from June when 654 units were sold.

If the sale of Executive Condominiums is taken into consideration, then 1,776 units were sold in July which is a large jump from the 706 units sold in the previous month. However, it is drop from the 2,092 homes sold in July last year. 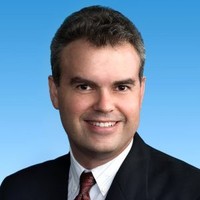 “As Additional Buyer’s Stamp Duty (ABSD) has been raised in Singapore, investors can buy properties in cities like Birmingham, Liverpool and Manchester which is comparatively cheaper," he added.

On July 5, showrooms extended their opening hours and several developers brought forward their launches as buyers flooded showflats in the hope of locking in a last-minute buy before the new rules come into effect the following day.

Developers of Singapore launched a 2,239 new units in July – the highest since March 2013 when 3,489 new private homes were placed on the market.

Giving the reason for the high jump in property sales in July, Ismail Gafoor, CEO of PropNex Realty, said, “July's data was expected due to buyers and property investors rushing to purchase their units before the implementation of the recent cooling measures.

“As reported, about 1,000 units were sold at top performing projects Riverfront Residences, Park Colonial and Stirling Residences in just one night,” said Ismail.