The British Council of India and Universities UK International (UUKi) have jointly launched a programme that will allow students from the United Kingdom (UK) to enroll in Indian universities. 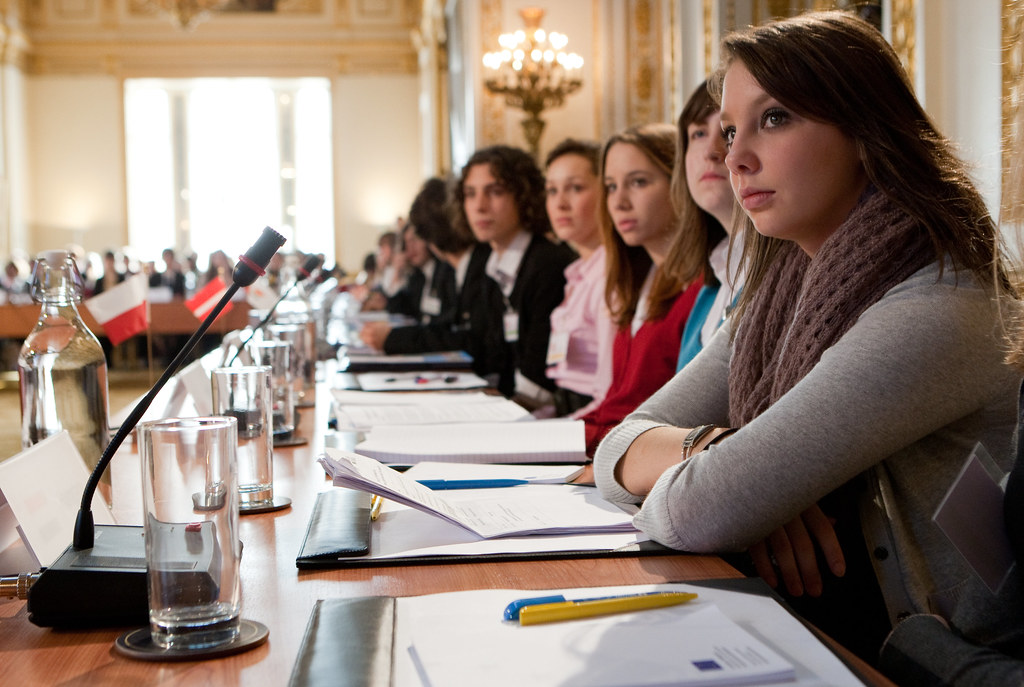 The programme will be funded by the UK and Indian Governments as part of Phase 3 of the UKEIRI and delivered by the British Council, Universities UK International and Educational Consultants India Limited (EdCIL) in India. Photo courtesy: Flickr

The UK-India Education and Research Initiative (UKIERI) Mobility Programme: Study in India will be a bilateral pilot programme which will support UK universities to collaborate with Indian partners to send UK students to India as part of their studies.

The programme kicked off in July 2019 with 200 undergraduate students at UK universities expected to enroll by March 2021, with priority given to students from traditionally under-represented groups.

The programme will be funded by the UK and Indian Governments as part of Phase 3 of the UKEIRI and delivered by the British Council, Universities UK International and Educational Consultants India Limited (EdCIL) in India.

Barbara Wickham, OBE, Director British Council India said, "We believe students who have had international experience as part of their education have a broader, more global perspective of their subject that they then take on to their professional lives."

The initial objectives of the programme will be to:

Increase the levels of outward student mobility from the UK to 13% by 2020, as set out in UUKi's Go International: Stand Out campaign

Support the internationalisation of Indian higher education through the diversification of the student body, and the consolidation of inter-institutional partnerships

"We know that students who go abroad tend to do better academically and professionally. We also know that exchanging students supports the development of strategic partnerships between universities." Vivienne Stern, Director, Universities UK International said.