The new Diploma in Early Childhood Development and Education, offered by Ngee Ann Polytechnic (NP) and Temasek Polytechnic (TP). will start its intake next year.

It will have a standardised core curriculum and will replace the existing three diplomas in early childhood education offered by the two polytechnics – the Diplomas in Early Childhood Education, Child Psychology and Early Education, and Early Childhood Studies. The three diplomas will be phased out and no longer admit students from next academic year, said a report by Todayonline.

The new diploma is to be rolled out by the National Institute of Early Childhood Development (NIEC), which will begin operations from January 2019. Funded and overseen by the Ministry of Education, the new national training institute for early childhood educators was first announced by Prime Minister Lee Hsien Loong at the National Day Rally last year. 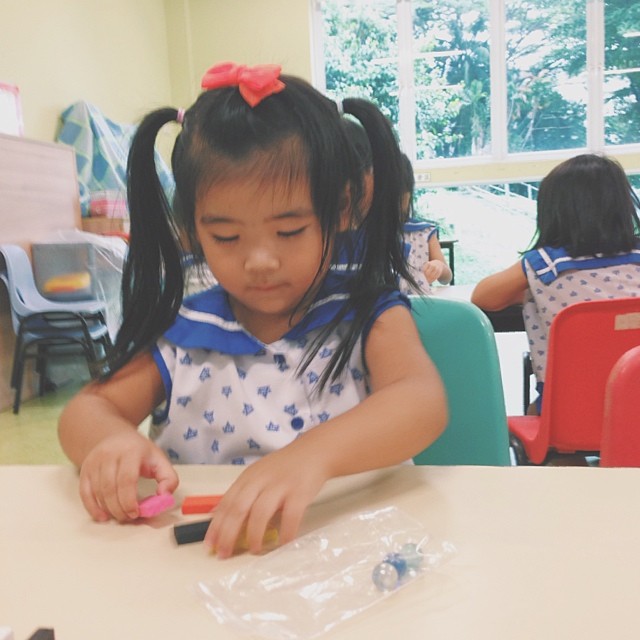 "Hence we wanted to make sure that within the diploma, there will be a common core of modules. These modules will equip students with the values, the requisite professional knowledge and skills for them to become (early childhood) educators and to be relevant to the sector needs as well," she added.

The module content of the new diploma will provide "a more complete and holistic understanding" of the early childhood development needs of pre-school children. Students are required to complete two practicums, lasting 300 hours in all, as well as a 22-week student internship programme.

Third-year students can also opt for related electives to focus their training on specific areas, said a NIEC spokesperson. For a start, NP will offer an Early Intervention Track, and TP will offer the Visual Arts Track. The diplomas will be jointly awarded by NIEC and NP or TP, the spokesperson added.

NIEC will also continue to offer the Diploma in Chinese Studies (Early Childhood) and Diploma in Tamil Studies with Early Education in NP.