New discovery by NTU scientists may speed up drug development

Scientists from Nanyang Technological University in Singapore have discovered a way to use a Chinese herb to create lab-grown enzymes and speed up drug development.

They uncovered the way a special class of plant-derived enzymes, known as peptide ligases, work to join proteins together.

Such binding is an important process in the development of drugs. For instance, in specifically attaching a chemotherapy drug to an antibody that recognises tumour markers to target cancer cells. 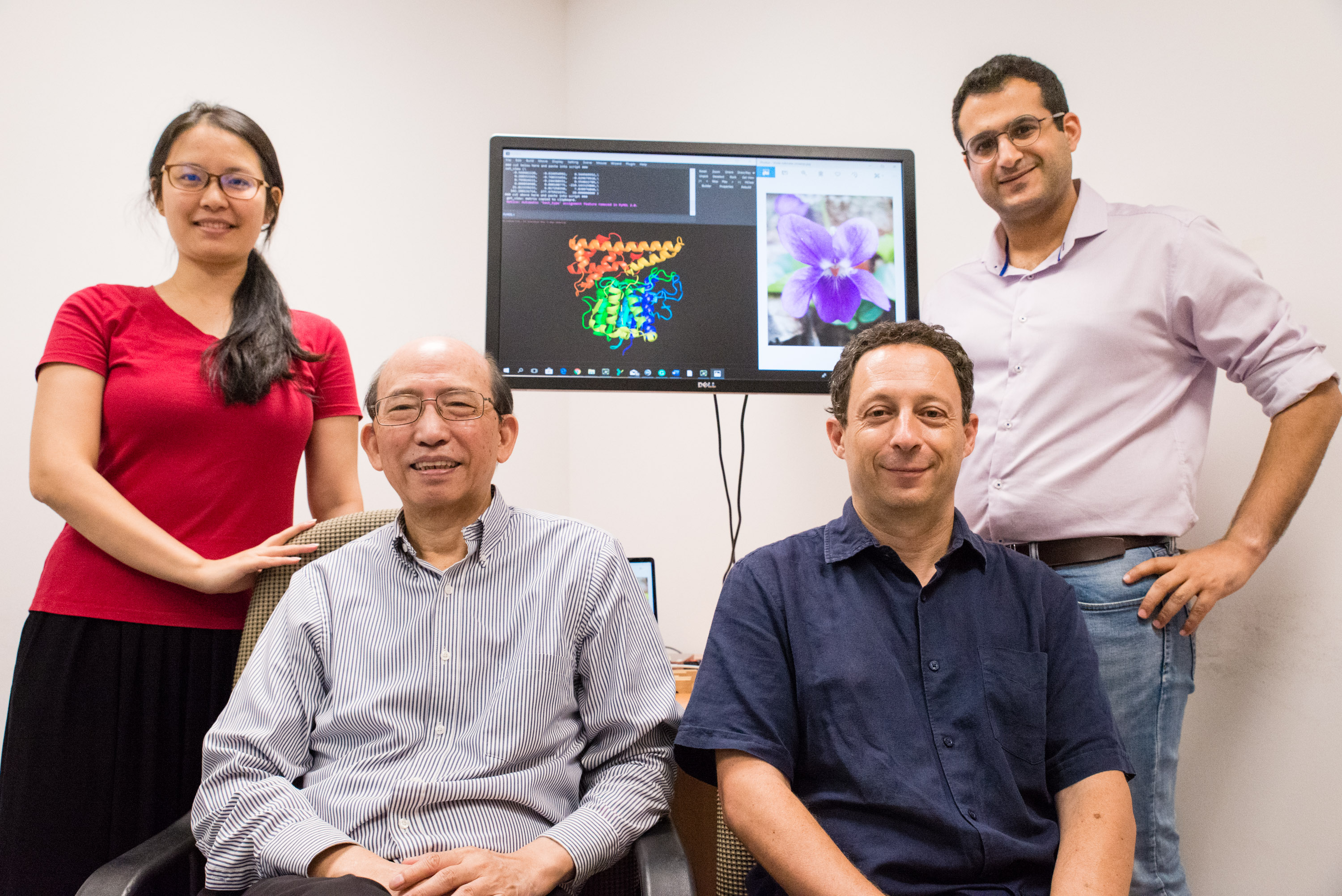 More broadly, peptide ligases are a useful tool in biotechnological and biomedical applications such as protein labelling, imaging and tracking proteins in the body.

Led by Associate Professor Julien Lescar and Professor James Tam of the NTU School of Biological Sciences, the NTU team used their new-found knowledge to develop a new lab-created peptide ligase based on genetic information from the Chinese violet. Also known as the viola yedoensis, it is a medicinal plant with antibiotic and anti-inflammatory properties.

The artificially-created peptide ligase may help the development of drugs made from components taken from living organisms. This is due to its ability to overcome the limitations of current methods, such as by-products or toxic molecules that may alter a drug’s function and efficacy.

Another advantage of the new NTU-developed recombinant enzyme is that it can be produced in labs in large quantities without any by-products.

"This new way of doing things could underpin better diagnostic tests or anti-cancer drugs,” said Associate Professor Lescar, who is also part of the NTU Institute of Structural Biology (NISB).

Currently, during drug development, protein molecules are stitched together chemically. While this is efficient, the process leaves by-products that may alter the function of the end product.