CapitaLand is selling The Star Vista for SGD 296 million to Rock Productions, the business arm of New Creation Church.

Rock Productions also owns The Star Performing Arts Centre, which is co-located in the same development as The Star Vista.

In a press statement, Capitaland said that upon completion of this transaction, it will own 19 malls – including one under development – in Singapore. 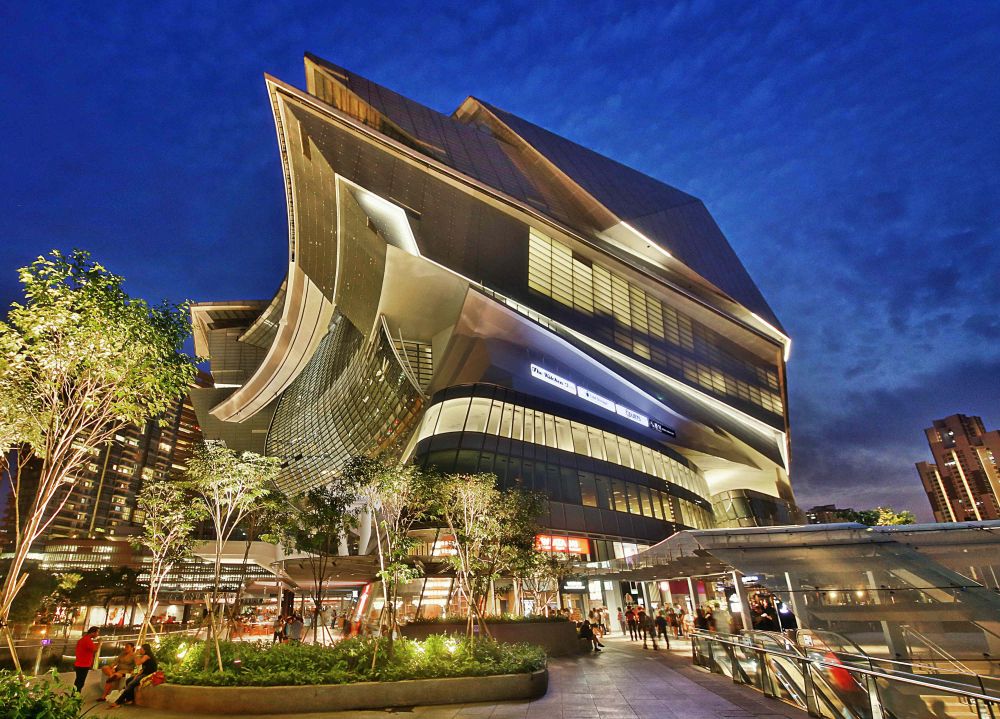 Located next to the Buona Vista MRT Interchange, The Star Vista is part of a 15-storey integrated development which also includes a 5,000-seat auditorium. Photo courtesy: Capitaland

Based on the latest independent valuation, The Star Vista was valued at SGD 262 million as at June 30, 2019.   The divestment is targeted to be completed by end 2019.

“The divestment of The Star Vista is in line with CapitaLand’s active and disciplined asset recycling strategy," said Jason Leow, President, Singapore & International, CapitaLand Group.  "The proceeds from [our] divestments will enhance CapitaLand’s financial flexibility to seize new growth opportunities.” 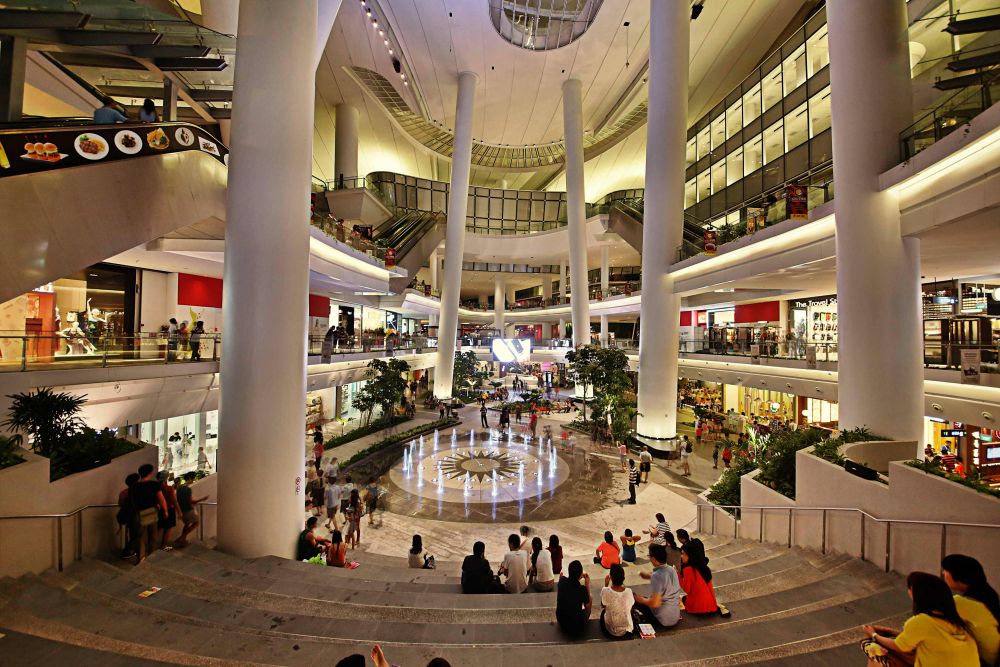 Located next to the Buona Vista MRT Interchange, The Star Vista is part of a 15-storey integrated development which also includes a 5,000-seat auditorium.

Opened in September 2012, the mall comprises three levels of retail space and registered an occupancy of 95 per cent as at June 30.  Its major tenants include Beauty in the Pot and LeNu, Canton Paradise Teahouse, Redman by Phoon Huat, Swee Lee and Cold Storage.