The Bukit Panjang integrated transport hub, which is slated to open on September 4, will boast of unique features and services. For one, commuters can borrow items such as an umbrella, a portable USB charger or even a shopping trolley from the WeCare shop at the ground level of Hillion Mall.

Commuters who would like to borrow the items would need to have their identity cards scanned and provide their contact numbers, according to a report by Todayonline.

They can then hold on to the items for up to three days, after which SMRT employees will contact them to return the things. There would be a grace period of four days for them to do so. Commuters have to file a police report for lost items and submit it at the same counter – however, they will not be penalised for losing the items. 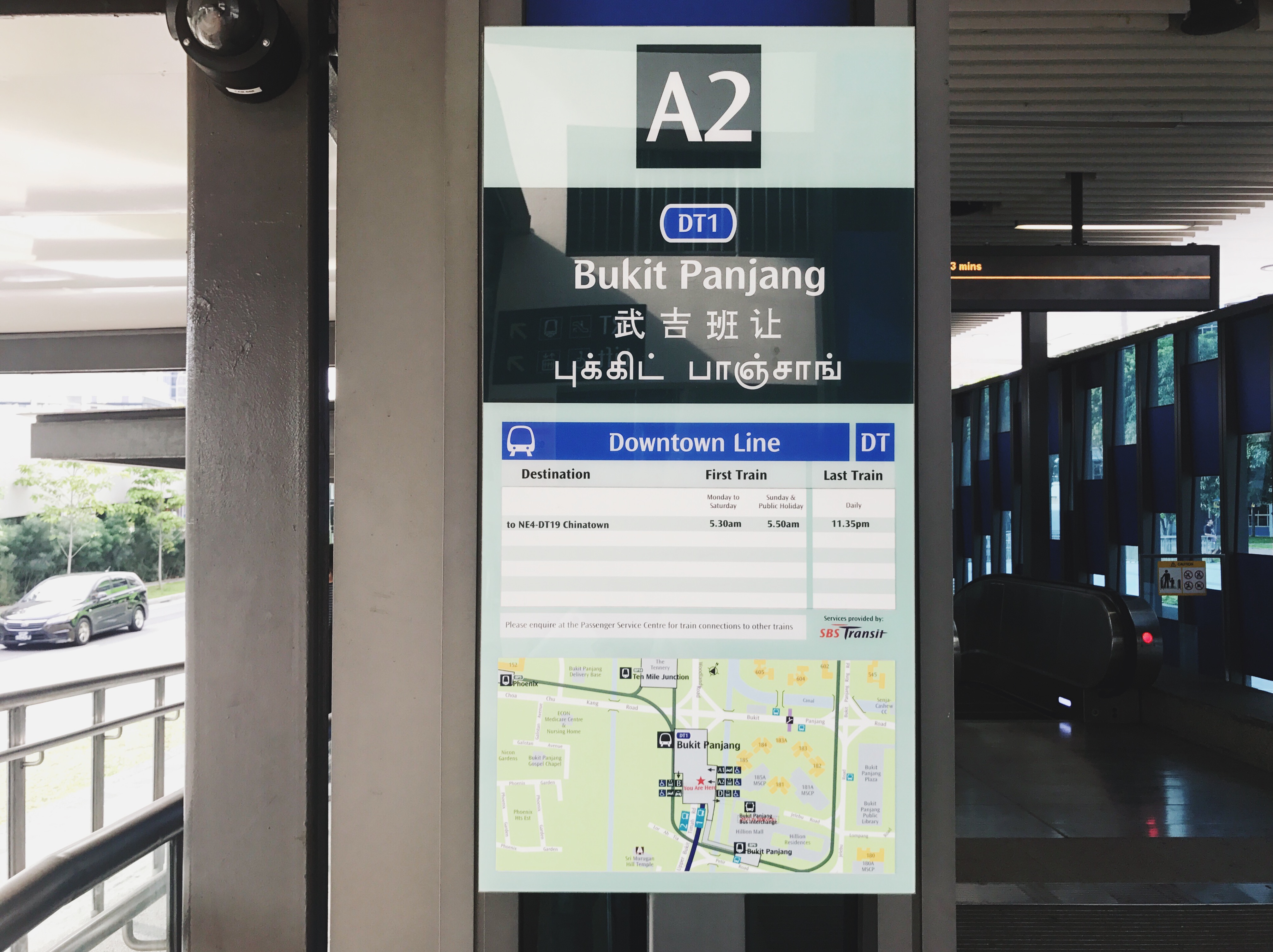 Tan Kian Heong, managing director of SMRT Buses and Roads Services, told reporters that the loan service is a “daring initiative.” He added that SMRT didn't want to charge commuters a single cent for it, as "the whole idea is to promote social graciousness ... People come here, they borrow the things, they use it, and return to us in good condition. We hope to encourage social graciousness through this process.”

There would also be a traffic management system at the hub – in which multi-sensor lights will be utilised to guide drivers when parking the buses. The goal is to improve workplace safety because the bus parking area is “very small” and can be congested during peak hours, said Tan.

Background music will also be played at the hub in order to recreate the ambience found in nature reserves. The space will be scented by diffusers said to have extracts of white orchid and magnolia, Todayonline said.