NetsPay users may soon be able to scan QR codes accepting WeChat Pay in mainland China, and settle their shopping in Singapore dollars, according to South China Morning Post.

Sources have revealed that Singapore electronic payments provider Nets is in talks with Tencent Holdings’ WeChat Pay on the deal.

Negotiations are still ongoing. If a deal is reached, NetsPay will be the first third-party digital wallet to link with WeChat for cross-border payments in China, said the report. 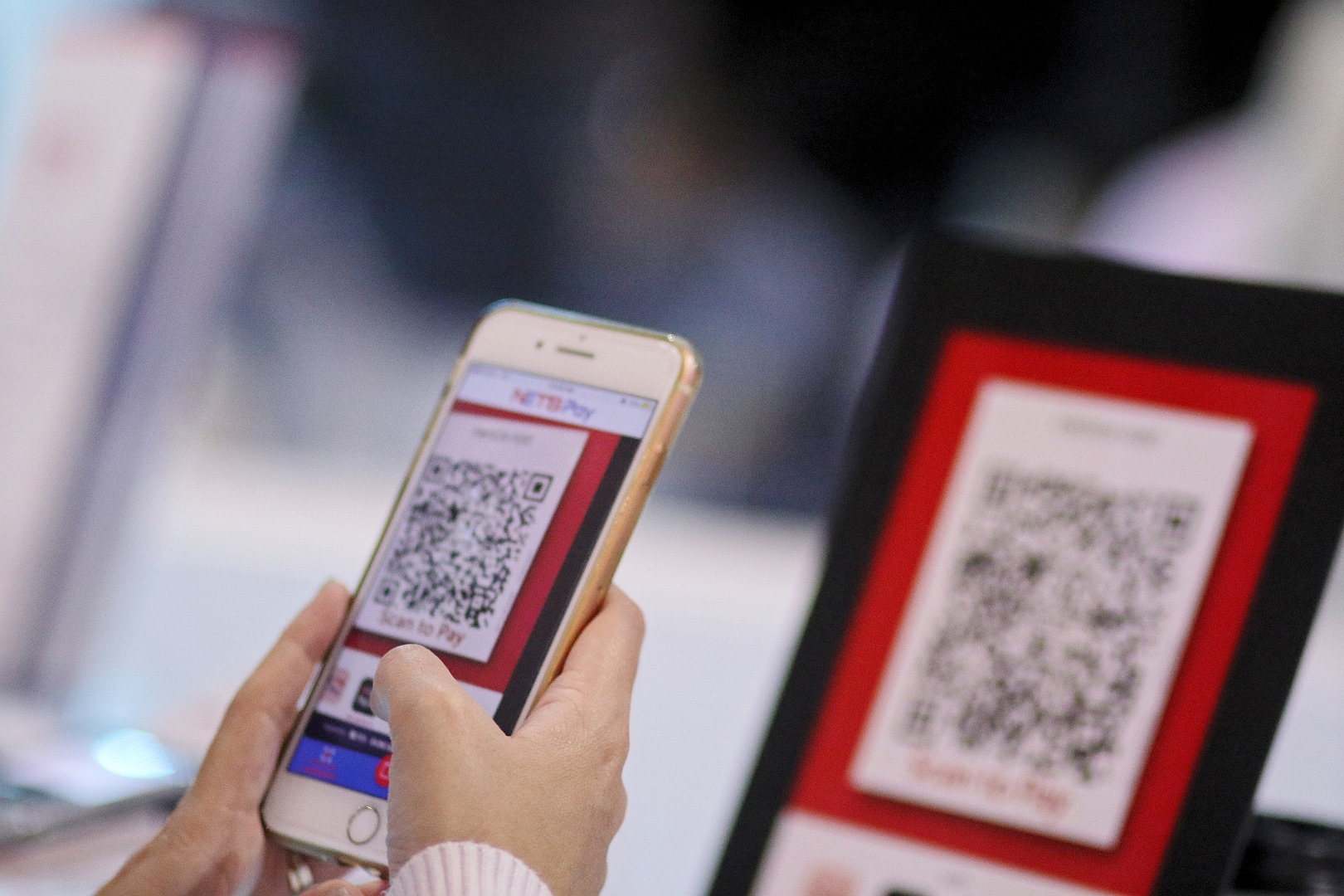 In China, mobile payments have become so prevalent that the central bank had to issue a reminder to merchants not to refuse to accept cash. This collaboration, if successful, will bring convenience to visitors traveling to mainland China.

Singapore users will be able to make purchases via Nets when travelling overseas to countries such as Australia, China, Hong Kong, Japan, Malaysia, South Korea and Thailand.