Netflix to stream short “Homemade” quarantine films by celebrated filmmakers around the world.

Acclaimed filmmakers from around the world, confined at home like the rest of us, due to the coronavirus pandemic outbreak, have come together and are funnelling their creativity during COVID-19 isolation with a diverse genre of personal and moving short films.

Attempting to capture the shared experiences of life indoors, it will be presented under the title, Homemade, on Netflix starting June 30. 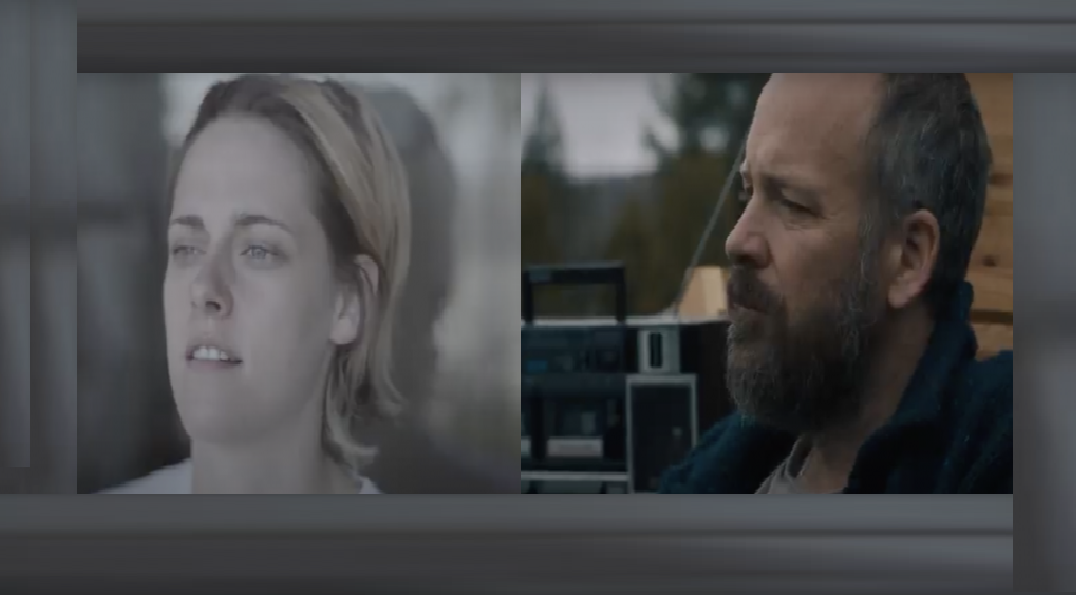 Produced by The Apartment Pictures, a Fremantle company, and Fabula, Homemade is a celebration of the craftsmanship of filmmaking and the enduring power of creativity in the face of adversity.

Behind the camera is a virtual who’s who of acclaimed filmmakers brought together on this project by the CEO of The Apartment, Lorenzo Mieli; Fabula's Juan de Dios Larraín and Pablo Larraín. 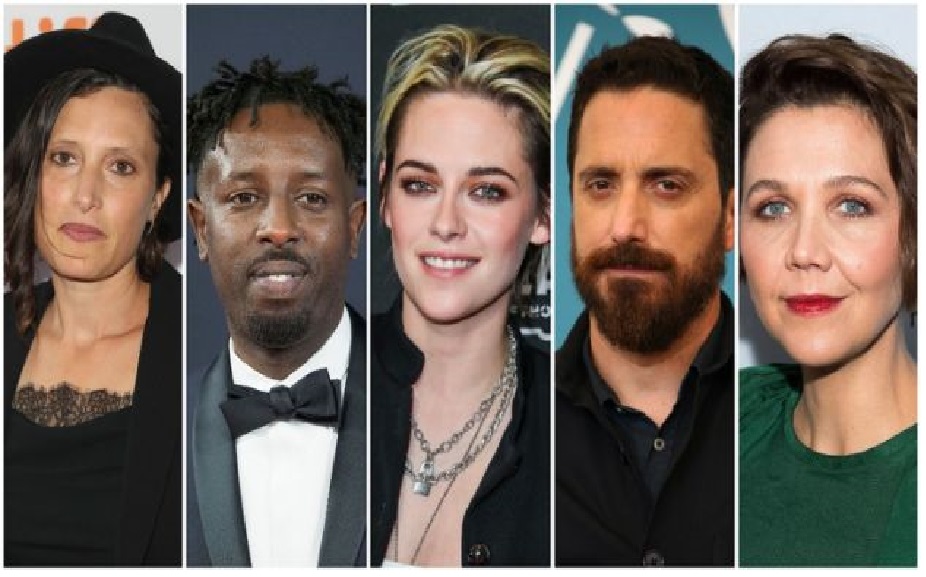 The “Homemade” directors and their locations from around the globe are:

Filmed using only equipment found at home, the stories range from intimate diaries of the filmmakers' day-to-day life to short tales of fiction across multiple genres, offering a magnifying glass over how the lockdown impacted different countries and lives around the world.

The Homemade trailer previews some of the short films that viewers will be able to enjoy in this anthology. Unfortunately, though no synopsis is provided for the stories.

The constraints of the pandemic opened new doors for more intimate and creative storytelling methods for these directors. Each of them had to find their own way to tell their story, using items found around their home, in five to seven-minute shorts which they produced entirely on their own.

Netflix shared that a donation in honour of each filmmaker will be made from Netflix's Hardship Fund to third parties and non-profits that are providing emergency relief to out-of-work crew and cast across the broader TV and film industry.