Gathering top  industry leaders from the media sector from around the world, including executives from leading companies like Netflix, Walt Disney Co and Formula One Group, the council provides a platform for an exchange of views and development of insights into the rapidly evolving media landscape. 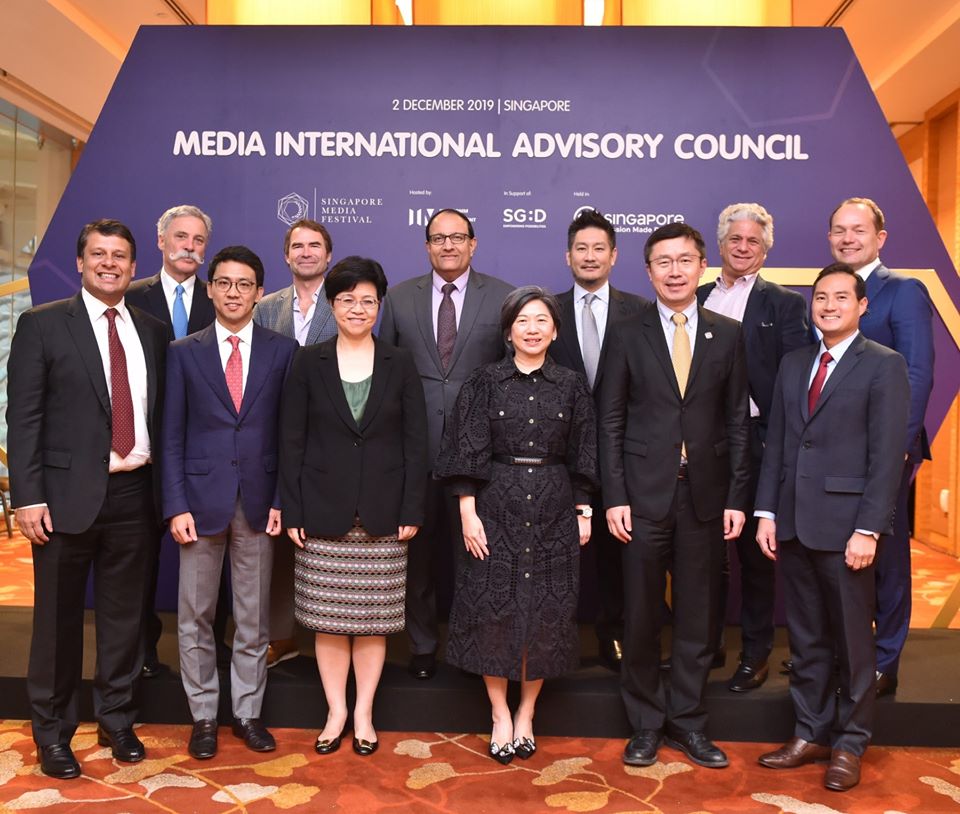 Chaired by Minister for Communications and Information S Iswaran, the council consists of 11 members who will also discuss how policy makers and industry players could work together to increase the vibrancy of the industry in Southeast Asia.

To be convened annually in Singapore as part of the Singapore Media Festival, the first Council meeting was held on December 2.

SMF and Infocomm Media Development Agency (IMDA) said in a joint statement, "The media sector in Asia is fast developing, with content investment expected to reach S$6.1 billion by 2024. The set-up of IAC is timely to provide critical insights on potential opportunities for Singapore and the region to play a relevant and more significant role in the changing global media industry."

The members of the council are: