At a flag-hoisting ceremony to mark the Independence Day, India’s High Commissioner to the UK YK Sinha said yesterday the nation needs the help of people of Indian origin who have been assuming positions of power in various countries. 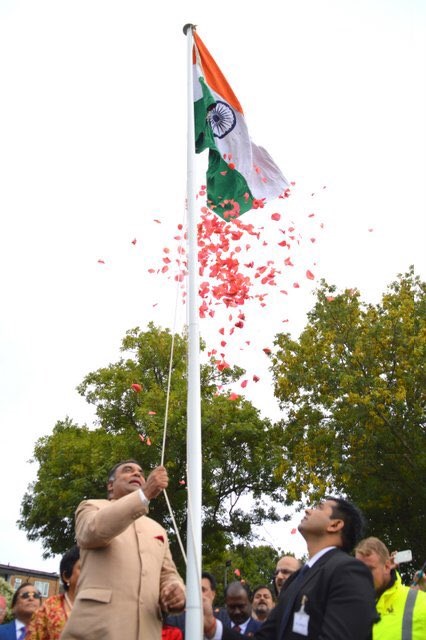 Felicitating the 1.5 million strong Indian community in Britain at the Indian Gymkhana in London, Sinha said the role of people of Indian origin was crucial to achieving Prime Minister Narendra Modi’s objective of eradicating poverty.

According to the Hindustan Times, thousands of Indians converged on the sprawling grounds of Indian Gymkhana, established in 1916, for the annual community event. It was held several weeks after August 15 because local authorities could give permission only for September 10.

Besides Sinha, the event was attended by leading members of the community. A large number of organisations representing various Indian communities put up stalls and offered food and entertainment to the gathering. 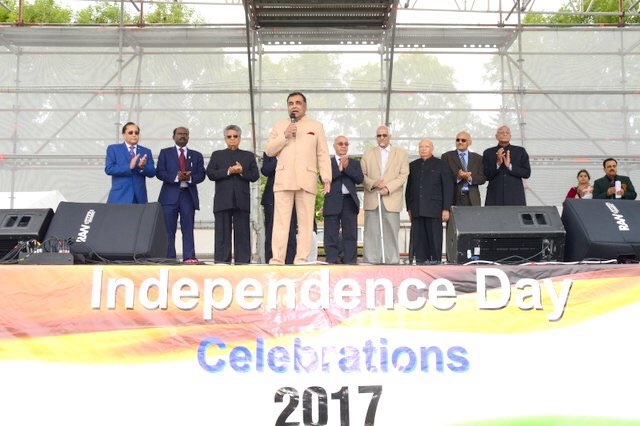 ​Sinha said, “The Indian community in the United Kingdom has contributed immensely to relations between the countries. We are proud of what India has achieved in 70 years, but what is projected abroad is not always correct.”

“Now India is a beacon of vibrant and robust democracy, one of few countries that has nourished and cherished democracy and earned the respect and admiration of the world. The whole world is today wooing India. We need to ensure that India assumes its rightful place in comity of nations,” he added.