Former Jharkhand Governor Droupadi Murmu was chosen as the government candidate for President, and will most likely become the first tribal woman to occupy the highest elected post in the country. 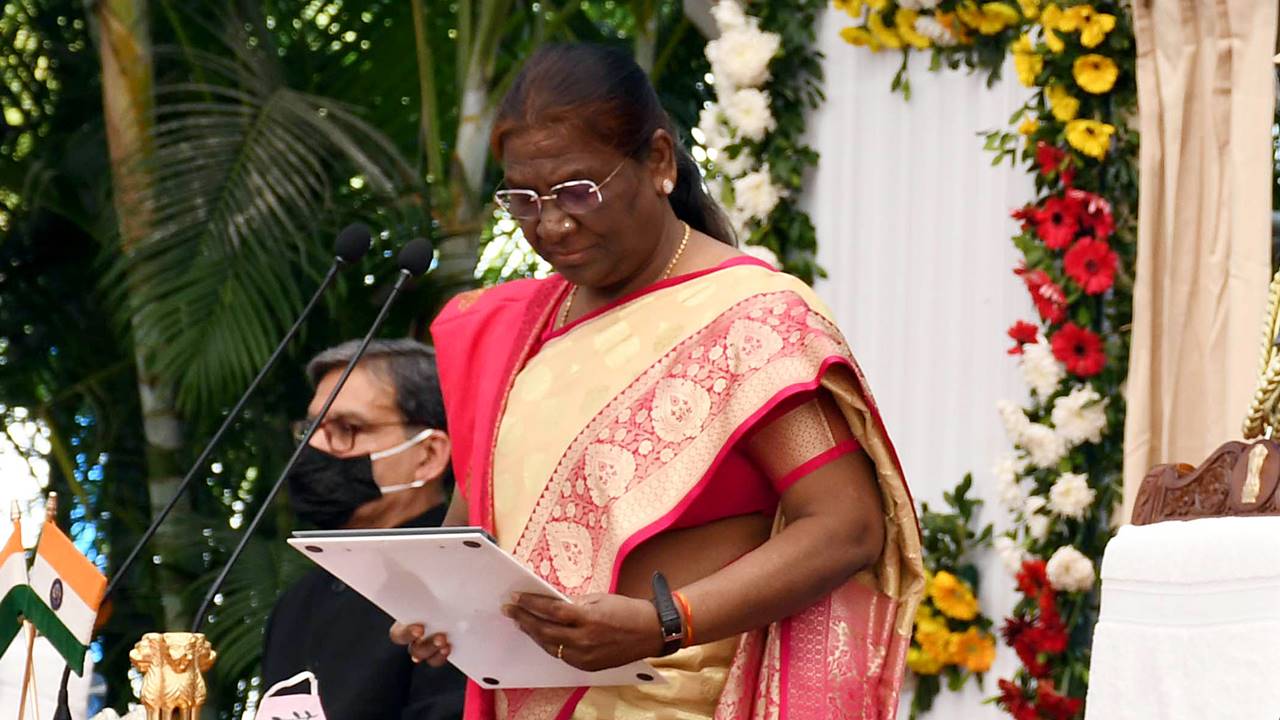 If elected, Murmu will also be the first president to be born after Independence. Photo courtesy: Wikimedia

BJP president JP Nadda, while announcing the name of Murmu as the NDA's candidate for the presidential polls, said that it was the view of the BJP's parliamentary board that the candidate should be from the eastern part of India, a woman and from the Adivasi community, which has, till now, never had a representative.

If elected, Murmu will also be the first president to be born after Independence.

Murmu, who is in a comfortable position to win the July 18 election to succeed Ram Nath Kovind in the Rashtrapati Bhavan, filed her nomination papers yesterday in the presence of Prime Minister Narendra Modi and top BJP leaders.

Murmu, 64, with her long career in education as a teacher and in politics as a two-term MLA and minister (between 2000-2004) in the coalition government of the Naveen Patnaik-led BJD-BJP government in the State and her record as being the first governor of Jharkhand to complete the full term (2015-2021), more than fits the bill, an official statement read.

Born in Mayubhanj, in Odisha, she completed her graduation from Rama Devi Women's College in Bhubhaneswar, Odisha. After working as an assistant professor at the Shri Aurobindo Integral Education and Research Centre and as a junior assistant at the irrigation department of the government of Odisha, she joined the BJP in 1997.

In the same year, she was elected councillor of Rairangpur and elected vice chairperson of the area as well. 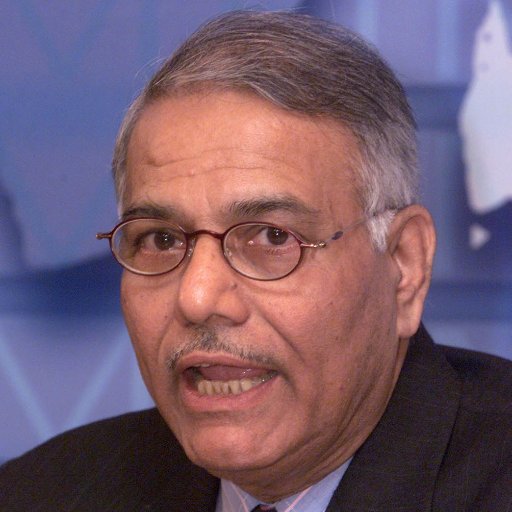 Former union minister and ex-BJP leader Yashwant Sinha has been chosen as the consensus candidate from the Joint Opposition. Photo courtesy: Twitter

In the 2000 Assembly polls, she was elected from Rairangpur and made minister in the BJD-BJP coalition government in the State. As minister, she handled various portfolios such as transport and commerce, fisheries and animal husbandry till 2004, when she was re-elected as MLA. At the same time, she remained committed to the party, and she was variously district president of the BJP unit in Mayurbhanj, and State president of the BJP Scheduled Tribe Morcha between 2006-2009. In 2015, she was declared Jharkhand governor.

Former union minister and ex-BJP leader Yashwant Sinha has been chosen as the consensus candidate from the Joint Opposition for the upcoming Presidential elections which will take place on July 18, 2022.

"We are going to file the nomination for the Presidential elections on June 27 at 11.30 am," said NCP chief Sharad Pawar at the Opposition meeting.

The last date for filing nominations for the Presidential election is June 29, the polling will take place on July 18 and the votes will be counted on July 21. 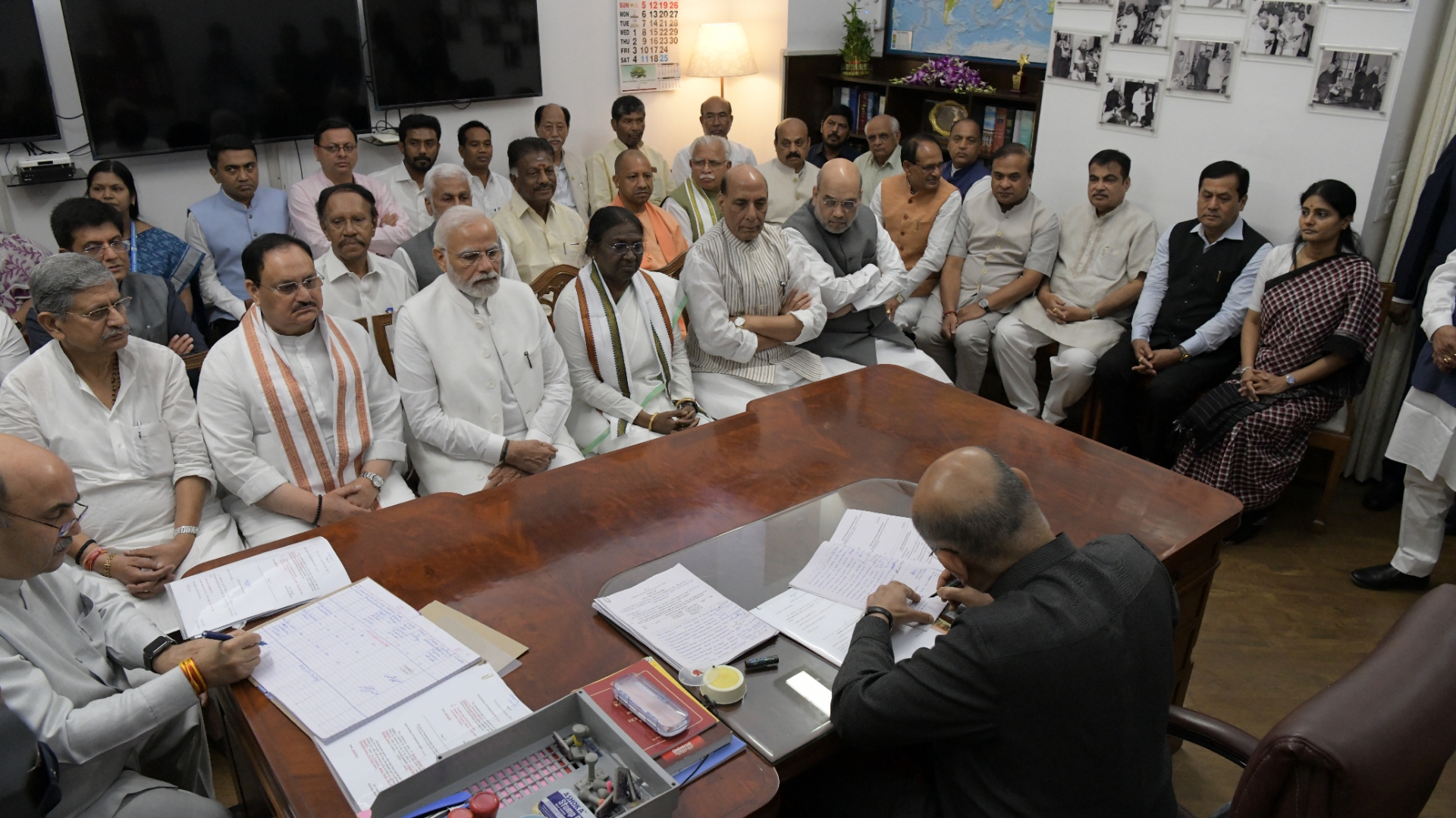 Expressing his gratitude to West Bengal Chief Minister and TMC chief Mamata Banerjee, Sinha said, now a time has come when for a larger national cause to step aside from the party to work for greater opposition unity.

"I am grateful to Mamataji for the honour and prestige she bestowed on me in the TMC. Now a time has come when for a larger national cause I must step aside from the party to work for greater opposition unity. I am sure she approves of the step," he tweeted.

TMC MP Abhishek Banerjee said that they are honoured that Yashwant Sinha has been nominated by the unified opposition.

"We are honoured that Yashwant Sinha has been nominated by the unified opposition, he was associated with TMC for a long time. We need to keep our differences aside. We have to find someone who will act as the custodian of the Indian Constitution," said Abhishek Banerjee.

In his long and distinguished career in public life, Sinha has served the nation in various capacities as an able administrator, accomplished parliamentarian and acclaimed Union Minister of Finance and External Affairs. He is eminently qualified to uphold the secular and democratic character of the Indian Republic and its Constitutional values, said the press release.