National Research Foundation Singapore is set to hold The Global Young Scientists Summit 2020 (GYSS 2020) in Singapore from January 14 to 17, with the theme of 'Advancing Science, Creating Technologies for a Better World'.

GYSS 2020 brings together new and returning eminent scientists and talented young researchers worldwide in Singapore to discuss and develop collaborations across disciplines and to spark new ideas and innovations. 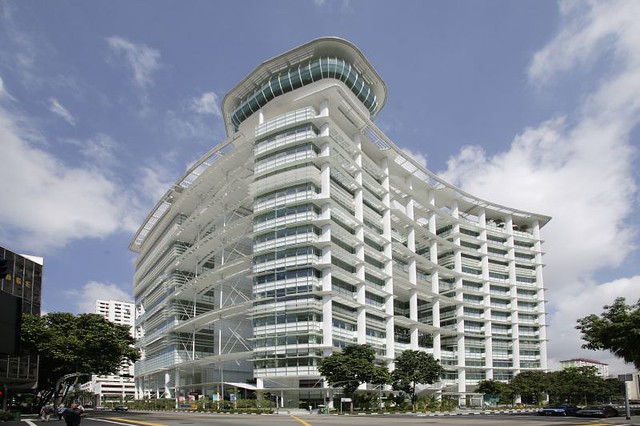 As part of the summit, panel discussions among the eminent scientists will take place at public forums at local universities and schools, and at the National Library. Photo courtesy: Flickr

The summit will provide a pan-national platform for conversations on science and research, technology innovation, and potential answers to global issues, an official statement read.

The event enables 320 outstanding young scientists from around the world to interact with 17 eminent leaders in science and technology from a wide variety of research fields, including physics, chemistry, medicine, mathematics, computer science and engineering.

Members of the public will have the opportunity to hear from the distinguished speakers at a series of free public lectures from delegates who will participate in plenary lectures, panel discussions and interactive group sessions.

Participating as speakers for the first time at the Summit are Sir Konstantin Novoselov (Nobel Prize in Physics, 2010), and Dr Kees Immink (Institute of Electrical and Electronics Engineers Medal of Honor, 2017).

Sir Novoselov and his colleague, Sir Andre Geim, who participated at GYSS 2017, isolated and mapped the properties of graphene, a wonder material that consists of a single layer of carbon atoms and is many times stronger than steel, lighter than paper, and an excellent conductor of heat and electricity.

Dr Kees has been one of the most prolific contributors to the field of consumer electronics in the late 20th century.

The GYSS 2020 will also feature a special guest speaker: Professor Alain Fischer, Chair of Experimental Medicine at the Collège de France in Paris.

Professor Fischer has been a pioneer in the fight to understand and treat genetic diseases that are related to the immune system, uncovering many genetic defects that disrupt the human immune system.

As part of the summit, panel discussions among the eminent scientists will take place at public forums at local universities and schools, and at the National Library.