The complimentary magazine titled ‘City of Tomorrow’ will be available at community centres and libraries from August 1. Only 250,000 copies of the limited-edition magazine will be distributed. 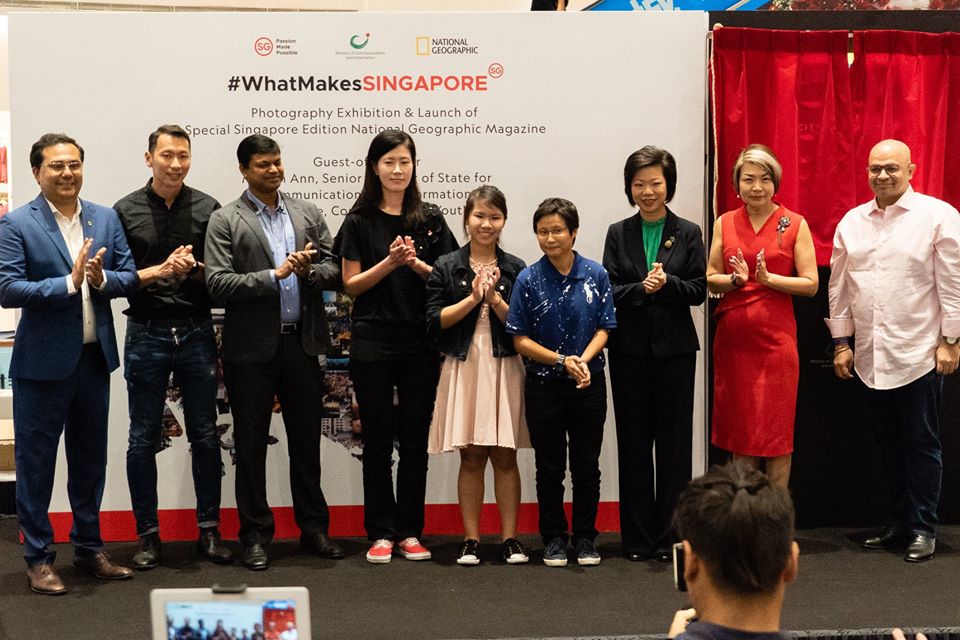 Sim Ann, Senior Minister of State for Communications and Information, and Culture, Community and Youth of Singapore (seventh from left) along with dignitaries at the launch of special Singapore edition of National Geographic magazine. Photo courtesy: Facebook page of Singapore's government

For releasing the magazine, Ministry of Communications and Information (MCI) of Singapore has partnered with National Geographic on #WhatMakesSG to celebrate the passion driving Singapore’s progress and how the city-state is taking steps to seize future opportunities.

“The #WhatMakesSG collaboration represents the diversity and dynamism that is Singapore. MCI is pleased to partner with National Geographic to tell visual stories of what makes Singapore our home, and the people who make our city special,” said Sim Ann, Senior Minister of State for Communications and Information, and Culture, Community and Youth during the launch of the magazine. 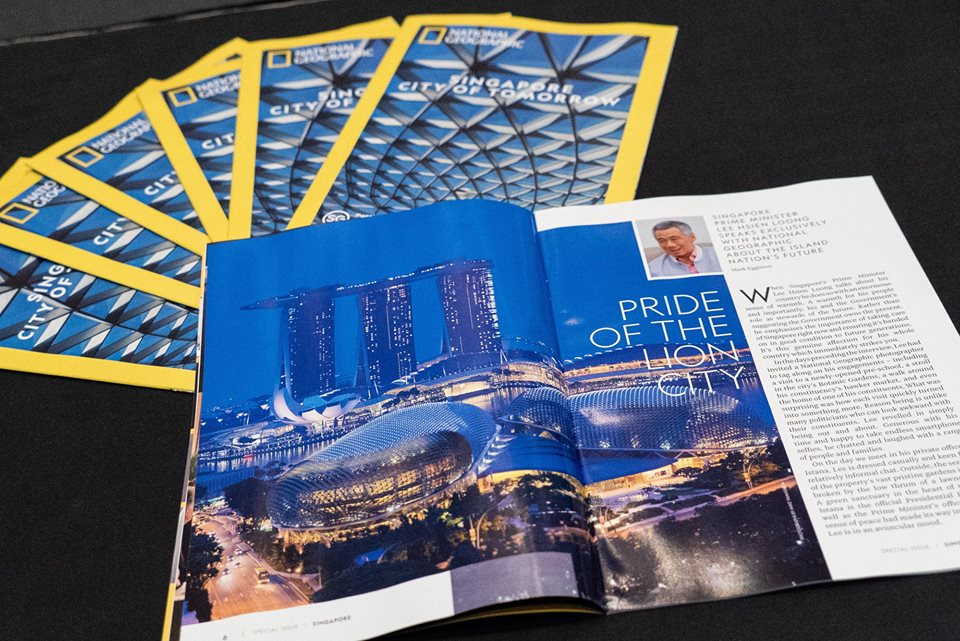 “Our skilful photographers have captured evocative and emotional images that celebrate the passion, commitment and teamwork of our people,” she added.

There is a collection of local stories in the magazine, of passionate individuals active in design, sports, sustainable urban farming, volunteerism and other unexpected areas. They are playing important role in shaping of Singapore’s future through their pursuits.

In the interview, PM Lee gave his views on Singapore’s future and highlighted the importance of teamwork and collaboration in enabling Singapore’s transformation to a city of the future.

“There are any number of cities in Asia which have three or four million people in them; probably dozens, many dozens. Why are we different? It’s because of the way we have been able to make our people work together and to make the system work,” said Lee in the interview.

“It doesn’t mean we’re smarter than other people, I think we work as hard as others but we work together more effectively and so you produce something special,” he added. 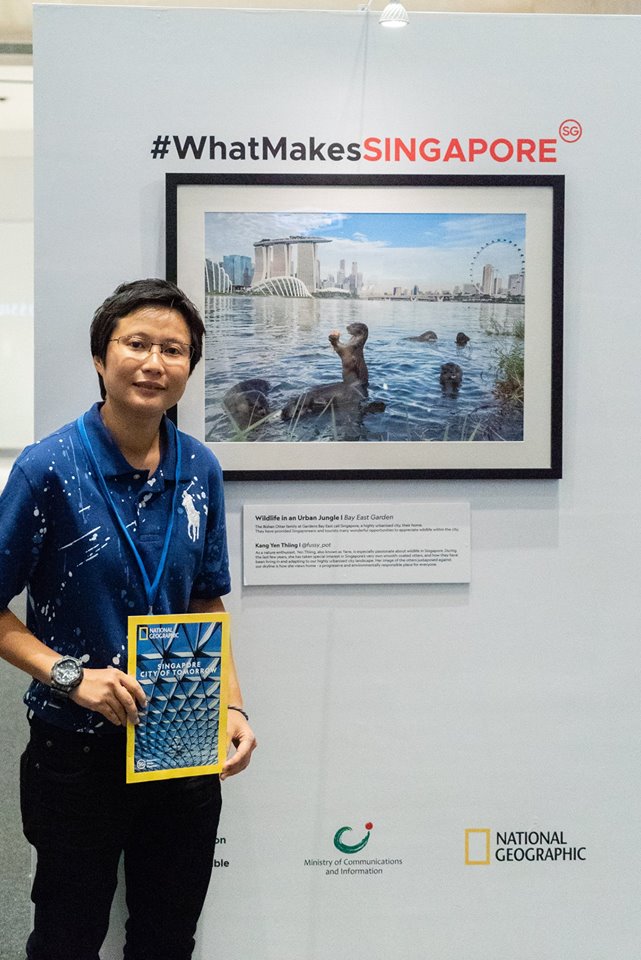 Kang Yen Thiing was grand prize winner of the photography contest. His winning photo reflects how Singapore’s smooth-coated otters have been living in and adapting to the highly urbanised city landscape of Singapore. Photo courtesy: Facebook page of Singapore's government

A roving month-long photo exhibition is also being organised in Singapore which showcases the five winners of the #WhatMakesSG photography contest held in April and the work of National Geographic photographer Michael Yamashita.